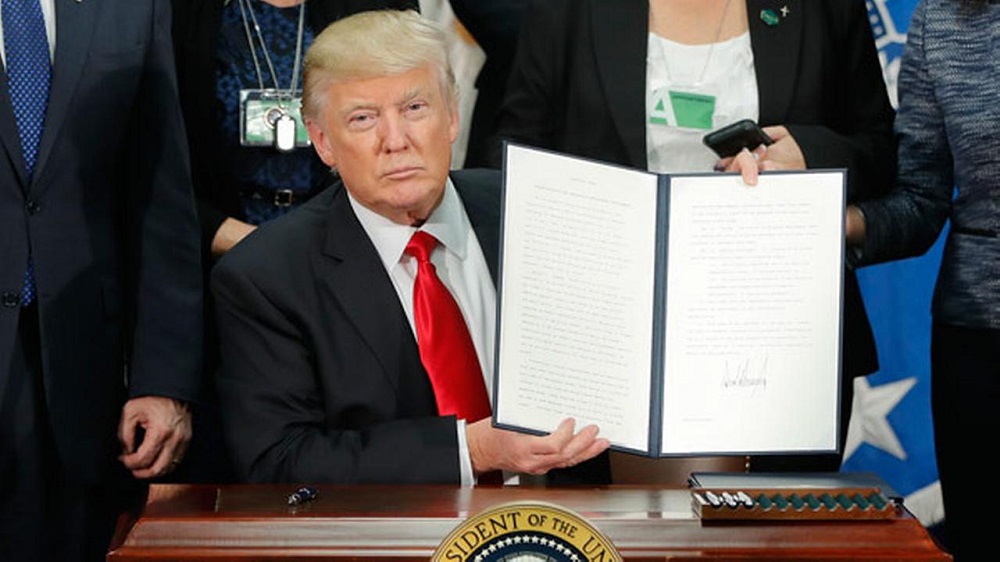 On January 25, President Donald Trump used an executive order to warn cities, states and counties that had ‘sanctuary cities,’ they would lose their federal funding if they didn’t comply with his federal immigration enforcement laws.

Ever since he made this announcement, dozens of sanctuary cities have stepped forward to defend their policies despite the threat of losing federal grants. In California, state lawmakers are preparing a major showdown with the Trump administration over its immigration enforcement policy.

It only took one week after Trump’s executive order before California lawmakers advanced a bill (SB 54) to block local law enforcement from cooperating with Immigration and Customs Enforcement (ICE). The bill would effectively make the sanctuary practices in major cities like Los Angeles and San Francisco applicable state-wide.

Elsewhere around the state, lawyers have stepped forward to challenge the immigration order and defend their sanctuary status.

San Francisco City Attorney Dennis Herrera is the lead plaintiff in a lawsuit filed by San Francisco alleging Donald Trump’s order constitutes executive overreach. “This country was founded on the principle that the federal government cannot force state and local governments to do its job for it, like carrying out immigration policy,” Herrera said. He estimates his city could lose more than $1 billion in federal funds if Trump makes good on his threat.

In a Sunday night interview on Fox, Trump warned that California will lose federal funding if it followed through on statewide sanctuary legislation. “If we have to, we’ll defund,” Trump said.

The president noted that the proposed sanctuary state bill in California is “ridiculous,” adding that California “in many ways is out of control.”

With these challenges that have risen on his immigration ‘ban,’ that leaves people to wonder if he actually has the power to defund states and cities like that. Below breaks it all down, but the answer is yes and no. He can be legally challenged it he does do this though. 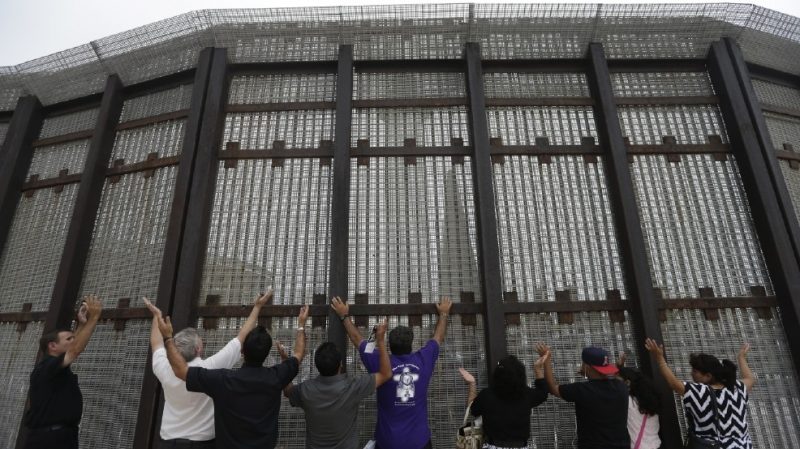 Most taxpayer money is beyond Trump’s control. But a relatively small portion of the federal budget involves grants distributed by agency and Cabinet department heads appointed by Trump, and those programs could be affected.

WHAT IS TRUMP THREATENING?

Through a recent executive order and, on Sunday in an interview with Fox’s Bill O’Reilly, Trump threatened to “defund” so-called sanctuary cities by taking away their federal grants. Those are cities and other municipalities that, generally speaking, shelter immigrants in the country illegally by refusing to help the federal government enforce immigration laws.

“I don’t want to defund anybody. I want to give them the money they need to properly operate as a city or a state,” Trump told O’Reilly. “If they’re going to have sanctuary cities, we may have to do that. Certainly that would be a weapon.”

Just how big of a weapon isn’t clear. Trump’s threat was enough to prompt Miami-Dade County Mayor Carlos Gimenez, a Republican, to abandon its sanctuary status. But many other sanctuary cities are vowing to fight.

WHAT MONEY WOULD TRUMP CUT OFF?

As for Trump’s defunding threat, the first thing to know is that the largest sources of federal funds are exempt from Trump’s edict. Payments to individuals, such as Social Security or health benefits from Medicare, Medicaid or the Affordable Care Act are off the table. Other large pots of federal money – set by formula – such as highway funding and aid to disadvantaged schools are also exempt, as well as other programs like subsidized housing vouchers, heating subsidies for the poor and food stamps.

What is left are discretionary grant programs. The order decrees that sanctuary jurisdictions “are not eligible to receive federal grants, except as deemed necessary for law enforcement purposes.”

That wording is very broad and could conceivably include grant programs that cities and states apply for and are distributed at the discretion of agency heads.

On the other hand, there’s legal precedent that says the federal government has to establish a concrete tie between the funding it may cut off and what it is demanding of the states – in other words, the punishment is supposed to fit the crime. If applied so narrowly, the ban on funding for sanctuary cities could be limited to a handful of smaller programs within the departments of Justice and Homeland Security.

Such more narrowly targeted programs include grants for justice assistance, police hiring and funds for programs combating violence against women. Another program partially reimburses state and local governments for the costs of keeping unauthorized immigrants in jail.

WOULD THERE BE LEGAL CHALLENGES?

The administration hasn’t given detailed guidance on how the order will be enforced, but legal challenges are certain once it is used against a city or state. For one thing, critics say the order ignores legal precedent that holds that the federal government can’t force the employees of local jurisdictions to enforce federal laws. For instance, a 1997 Supreme Court decision held that the feds can’t force states to “enact or administer a federal regulatory program.”