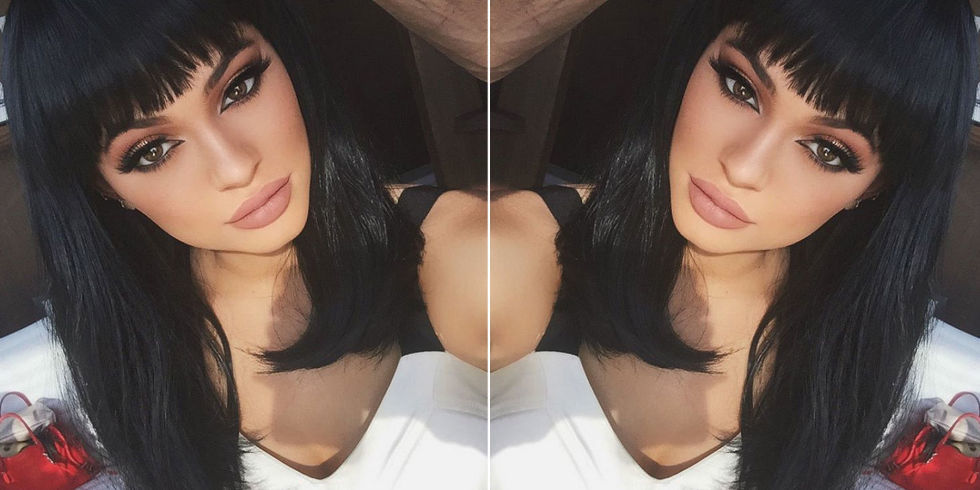 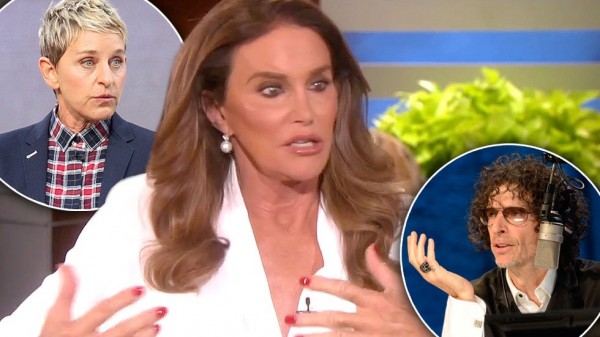 Caitlyn Jenner is once again making headlines; seemingly just in time for her show I Am Cait’s finale on Sunday, September 13.

Caitlyn was a guest on the season premiere of Ellen DeGeneres’ talk show on Tuesday and in her interview she claimed she “was not for” gay marriage in the past. Although Caitlyn explained that her views have changed, Ellen was visibly unconvinced.

Since the interview, Ellen appeared as a guest on The Howard Stern Show on Sirius radio XM. While talking to Stern, Ellen claimed that Caitlyn “still has a judgment about gay marriage.” Going on to explain her thoughts about Jenner, saying “I said ‘you’re wanting people to understand and accept you…and you still have a judgment about gay people and marriage…”

In addition, singer Lance Bass also decided to chime in on Caitlyn’s interview with Ellen. While on The Meredith Vieira Show on Wednesday, Lance Bass explained his confusion saying, “What I don’t get is, she’s sitting there in Givenchy, full makeup saying, “I’m a traditionalist.’ I’m like, ‘What?!’”

However he did say he would give her a break, as he understands that she is still new to the LGBTQ community. Lance went on to explain his own experience transitioning saying, “When I came out, I still caught myself saying, ‘Oh, she’s so hot!’ Like doing that thing you trained yourself to do for so many years. So I think we should give [Caitlyn] a little room to grow.”

Needless to say, it looks like if Caitlyn wants support from everyone – including the gay community – she will have to return the favor. 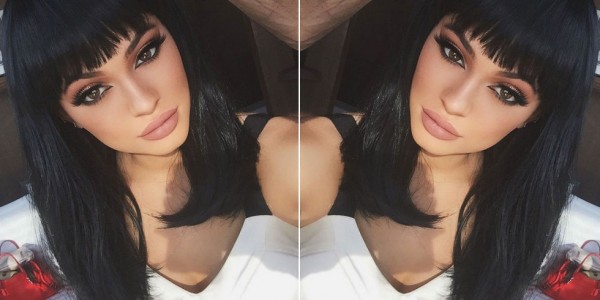 In an interview with New York Times, 18-year-old Kylie Jenner opened up about her lip fillers and her beauty regimen.

Kylie explained the treatment she gets done on her lips saying, “I still do Juvederm for my lips. I go to Dr. Ourian in Beverly Hills. He’s the best and he’s natural about it. I was going to somebody else before and it was just looking crazy.”

She then went on to give some advice to others who are considering altering their lips saying, “I would recommend that anyone who gets it done go for a filler that lasts only two to four months. It’s annoying to keep going back, but you have the option of stopping it.”

Although the star is always in the media for her makeup and appearance, she claims that she doesn’t feel like a lot of makeup looks good on her. This is surprising considering the majority of pictures taken of Kylie show her all dolled up. However, the star reveals, “If I’m going to see people, I won’t wear heavy makeup. It’s not attractive on me. When you see those pictures on my Instagram, they are usually for when I’m dong a photo shoot or an interview. Every time I get my makeup professionally done, I take a photo.”

Kylie further explained her outlook on makeup saying, “I used to be obsessed with heavy lashes, but now I want to find something super clean and light.”

Despite her claims, I think it is safe to say the “super clean and light” makeup look is definitely not what we are used to seeing on the young reality star.