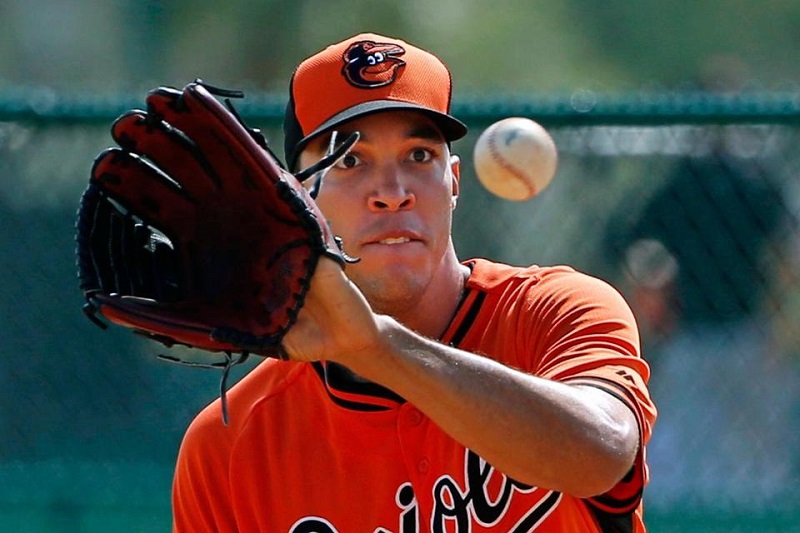 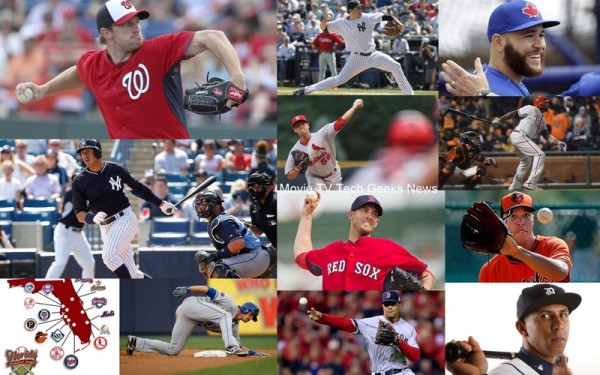 The warm sunny air is heating up in Florida as the Grapefruit League begins. Along with the warm temperatures rising, the Boston Red Sox have gotten off to a hot start this spring playing to a 7-2 record in their first nine games. This comes after an expensive off-season that saw the team land Pablo Sandoval and Hanley Ramirez. 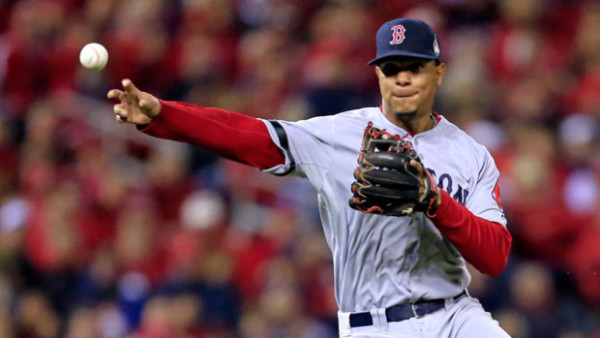 The key to the Red Sox success this spring has been their newly revamped pitching staff. Over the teams first nine games the Red Sox have allowed only 33 runs while the team’s offense has been able to outscore their opponents by 18 runs. One player who has gotten off to a solid start is projected starting shortstop Xander Bogaerts.

Bogaerts has picked up two home runs and driven in six runs in the five games he has appeared in. Meanwhile the teams two key off-season acquisitions have gotten off to solid starts as well. In four games this season Sandoval has one home run while driving in two runs. Ramirez on the other hand has four hits in 12 at bats including two doubles.

Overall five teams in the Grapefruit have a .600 winning percentage including the Houston Astros, St. Louis Cardinals, Miami Marlins and New York Yankees. While these teams have played well this spring the same can’t be said for the Tampa Bay Rays, Atlanta Braves and the Baltimore Orioles. These teams have combined to win nine games this spring in 19 games. 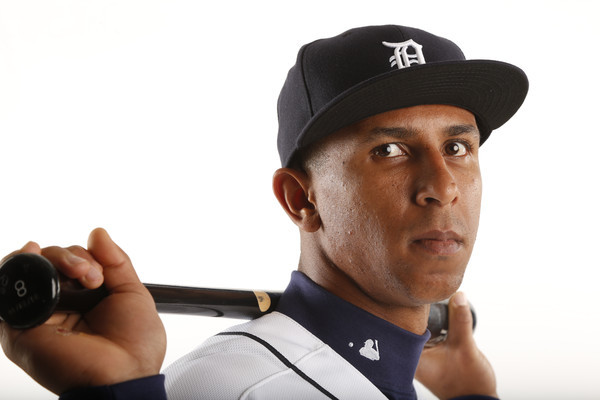 This also gives us a chance to evaluate the top performers, players who found a new home this off-season and the ones that are struggling. One player that has stood out is Detroit Tigers outfielder Anthony Gose. Gose has gotten off to a terrific start picking up 11 hits in his first 19 at bats. Along with the 11 hits, Gose has picked up three doubles, two triples and six runs batted in. 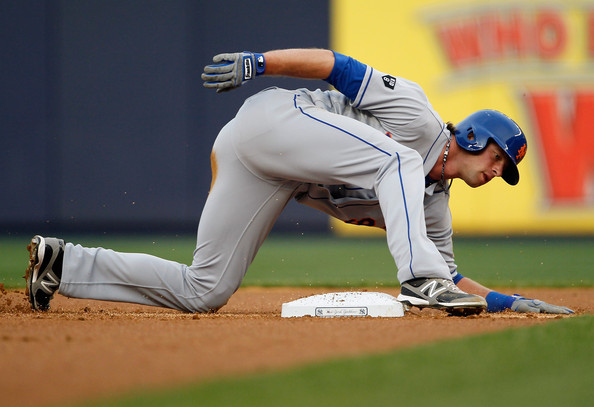 Another player who has stood out this spring is New York Mets outfielder Kirk Nieuwenhuis. Nieuwenhuis has picked up ten hits in his first 21 at bats for the Mets this spring and could be a key contributor in 2015. Along with Nieuwenhuis, Matt Reynolds has gotten off to a hot start as well picking up nine hits in 18 at bats. 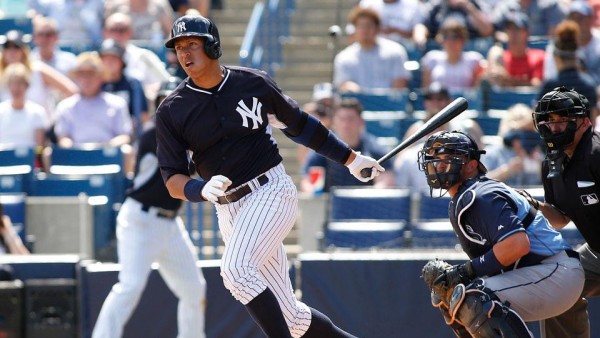 The biggest headline of the spring has been the return of Alex Rodriguez to the Grapefruit league. After missing all of last season on suspension, Rodriguez didn’t need long picking up a hit in his first at bat. That success continued this week as Rodriguez hit his first home run of the spring. 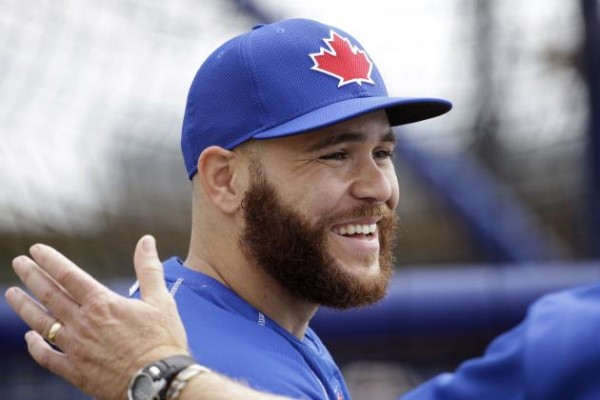 Two hitters to monitor this spring both found new homes with the Toronto Blue Jays are Russell Martin and Josh Donaldson. Martin was signed as free agent while the Blue Jays landed the All-Star third baseman in a deal with the A’s. In five games this spring Martin has picked up three hits in eleven at batas while Donaldson has four hits in 14 at bats. 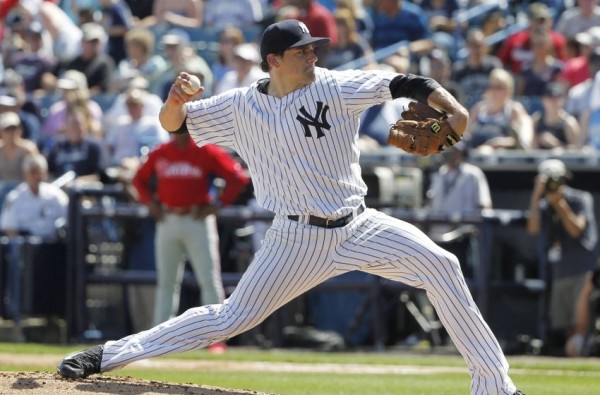 On the mound Nathan Eovaldi has been brilliant in two games this season pitching to a 1.80 earned run average over five innings. The Yankees acquired Eovaldi from the Marlins this off-season to play a key role in their starting rotation. The Yankees big off-season acquisition Andrew Miller has been limited this spring allowing one run in three innings. 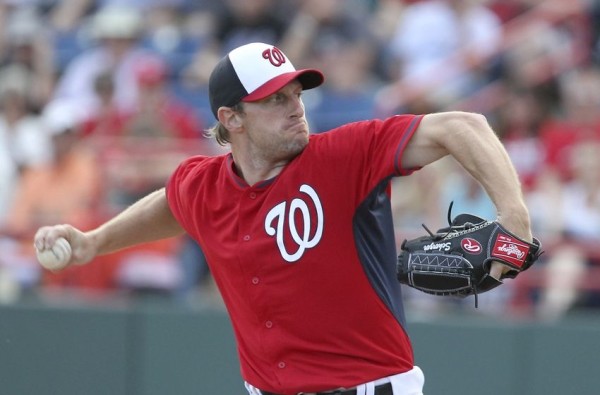 While the Yankees will get a few key starters returning to their rotation, the Red Sox will have a completely new rotation that includes three new off-season acquisitions. The top of the three includes Ricky Porcello along with Wade Miley and Justin Masterson. Masterson spent time with the Red Sox before joining the Indians and St. Louis Cardinals. The three have combined to make four starts allowing two runs in 11 innings.  Along with these three starters the team’s bright spot is Eduardo Rodriguez who has struck out seven batters over 5.2 innings without allowing a run. 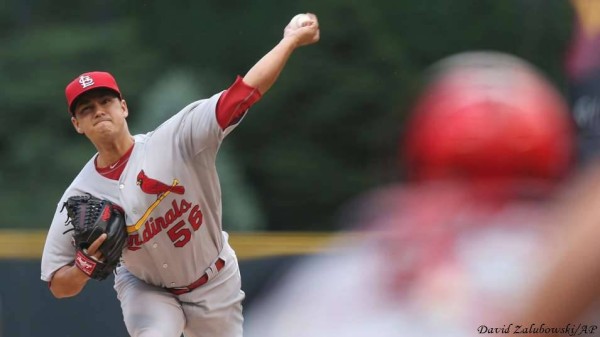 Another starter having a great spring is Marco Gonzalez of the St. Louis Cardinals who could have a chance of landing in the team’s opening day roster. Gonzalez has made two starts this spring picking up two wins in six combined innings with out allowing a run while striking out three. 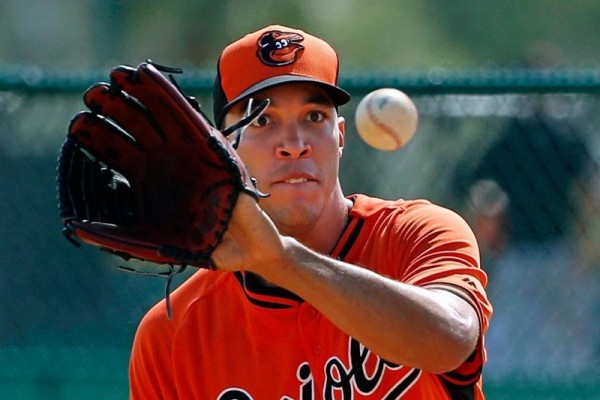 It has been great for everyone in Florida, as a pair of potential Orioles starters have struggled. Starting pitchers Ubaldo Jimenez and Bud Norris have both struggled for the Orioles this spring allowing 13 earned runs in seven combined innings. Jimenez who the Orioles signed before last spring training is fighting for the fifth and final spot in the O’s rotation. 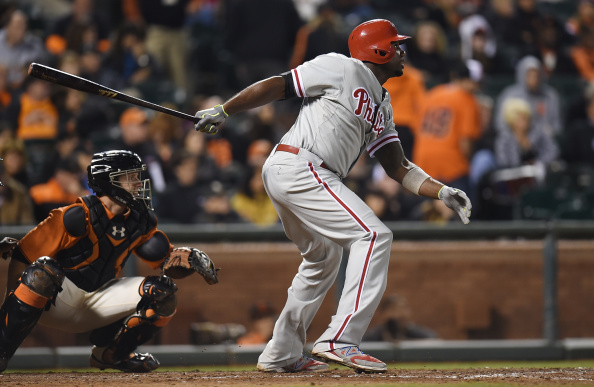