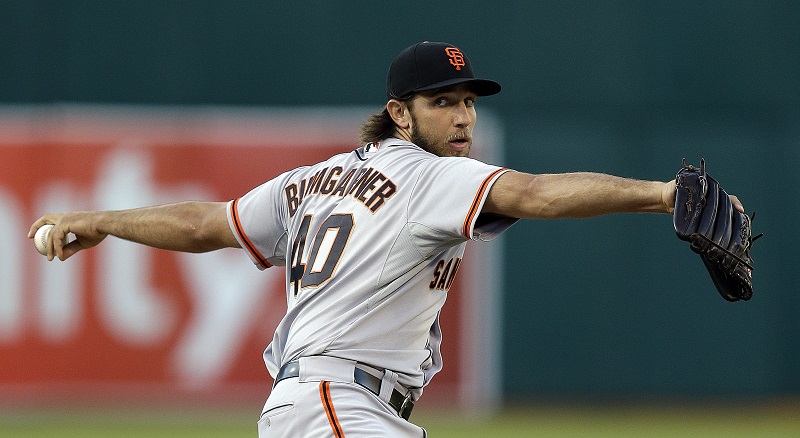 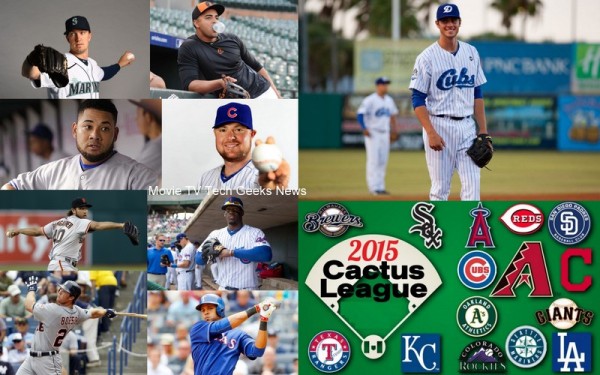 The baseball action is heating up in Arizona as the first full week of 2015 Cactus League action is in the book. While the standings in spring training don’t necessary mean results during the regular season it does give fans a little hope entering the season.

The one team that stands out is the Kansas City Royals with an 8-1 in their first nine games. Last season the Royals came within a few wins of taking home another World Series title. One key stat that stands out from the Royals success has been their ability to outscore their opponents by 23 runs in those nine games.

Along with the Royals the Cactus League has three other teams with three or fewer losses. These teams include the Oakland A’s (7-2), Arizona Diamondbacks (6-3) and the Los Angeles Dodgers (4-2). All four of these team’s our outscoring their opponents by at least eight runs. 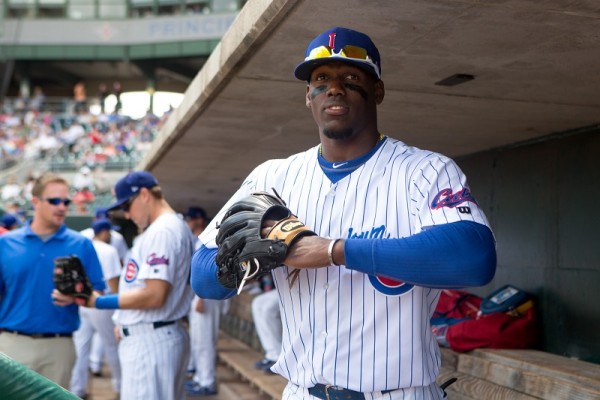 While these teams have gotten off to a hot start, the Chicago Cubs have struggled to get it going early on winning just one of their first eight games this spring. Despite the hype built around a young core of players including Kris Bryant, Jorge Soler and Javier Baez. The Cubs aren’t the only team that has struggled early on as the San Francisco Giants, Cleveland Indians, Milwaukee Brewers and Chicago White Sox all have only three wins to start spring training.

Now that we have taken a look at how the teams are doing in the Cactus League we can start to look at a few key players this spring. This list includes players who might have found a new home this off-season along with the ones that have performed well or struggled. 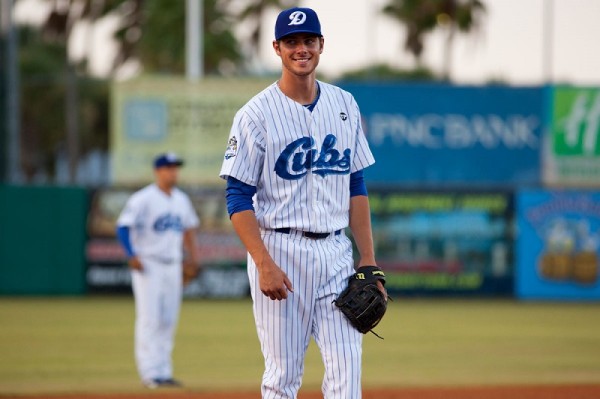 The first player we want to look at is Kris Bryant who is making a strong case at making the Cubs major league roster. Bryant leads all Major League players this spring with four home runs in seven games. Along with the four home runs, Bryant is hitting .500 with six runs batted in and a 1.991 ops. 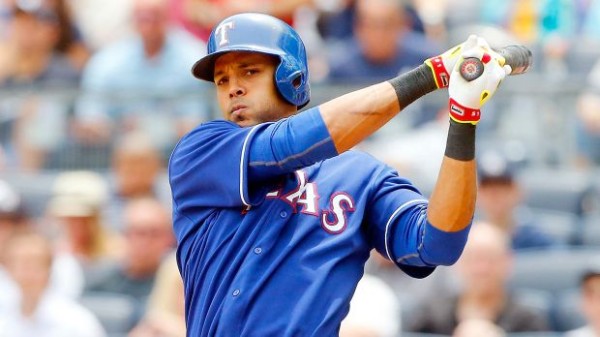 Another player that has gotten off to a hot start is Kansas City Royals outfield Alex Rios. Rios has gotten off to a terrific start hitting .438 in his first six games with two doubles and three home runs. The Royals added Rios this off-season to provide them more power in the middle of their lineup. 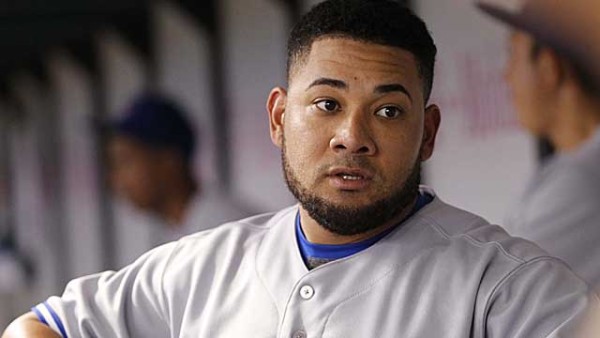 Along with Rios who signed this off-season the top two hitters on the free agent market also joined teams in the Cactus League. This includes American League home run champ Nelson Cruz who joined the Seattle Mariners. The other star is Melky Cabrera who joined the Chicago White Sox. 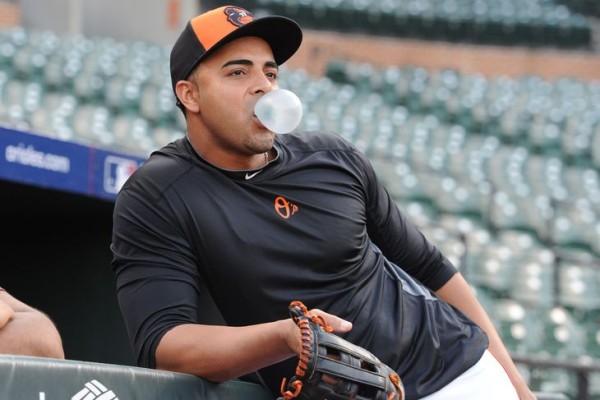 Cruz has picked up where he left off last season for the Orioles picking up four hits in 13 at bats including one home run. We really want to see how he will do once he arrives in Safeco Field in a ballpark that has not been friendly to power hitters. Cabrera on the other hand has gotten off to a much slower start hitting just .188 with three hits in 16 at bats this spring. 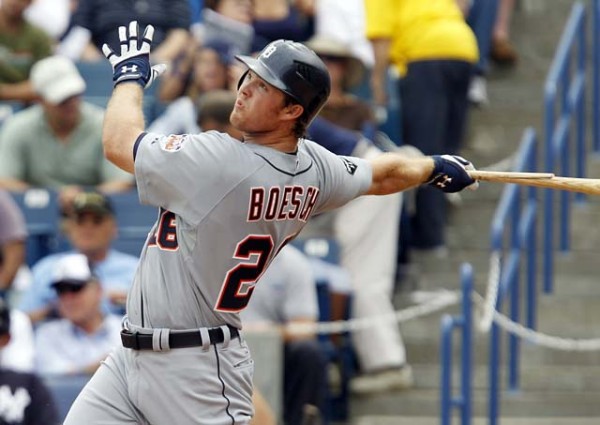 The last hitter that stands out on paper is Brennan Boesch of the Cincinnati Reds who is making a strong case to earn a spot on the Reds team. Boesch is hitting .500 through his first seven games including two home runs. The Reds outfield situation includes Marlon Byrd, Billy Hamilton and Jay Bruce. 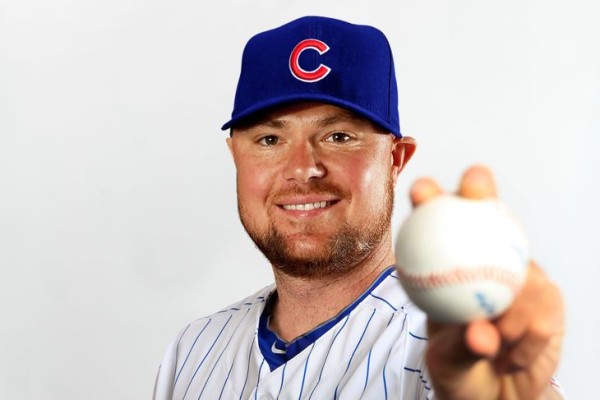 Over on the mound it is a little more difficult to access how a player is performing on small pitch counts and very little innings pitched. That being said we can get a feel for which pitcher is throwing the ball well early on during spring training. The first two pitchers we want to take a look at this spring is Jon Lester and James Shields who both found new homes this off-season.

Lester who has spent his entire career in the American League joins the Chicago Cubs while Shields signed a deal with the San Diego Padres. The Cubs starter has been brilliant this spring allowing zero earned runs over five innings while striking out five batters. Shields has been great as well striking out five hitters over four innings without allowing a run. 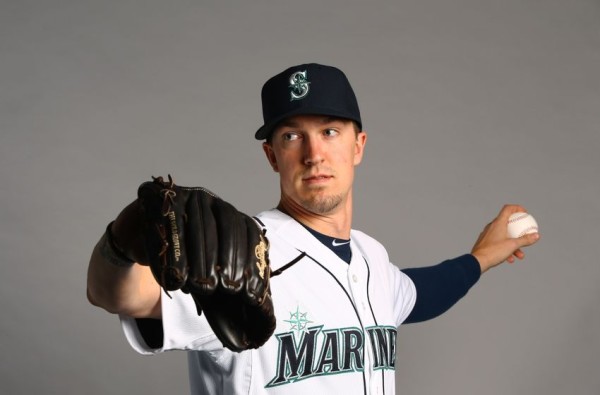 One reliever who has gotten off to a hot start is Tyler Olson for the Seattle Mariners. Olson has appeared in three games for the club pitching five innings while striking out eight games without allowing a single run. Another arm that has stood out is starting pitcher Kyle Lohse for the Milwaukee Brewers. Lohse has made to starts for the team pitching to a 1.59 earned run average over 5.2 innings. 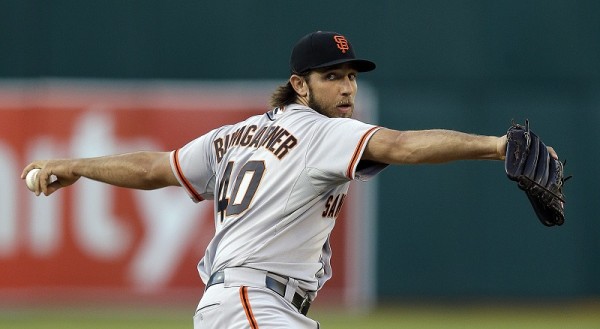 Not everyone can get off to a hot start like the players above and one player that has struggled early on is Madison Bumgarner. The reigning World Series MVP has allowed seven earned runs in 6.1 innings. At the plate Arizona Diamondbacks rookie Yasmany Tomas has struggled to figure out Major League pitching. Tomas has five hits in his first 25 hits in his first season in the Major Leagues.