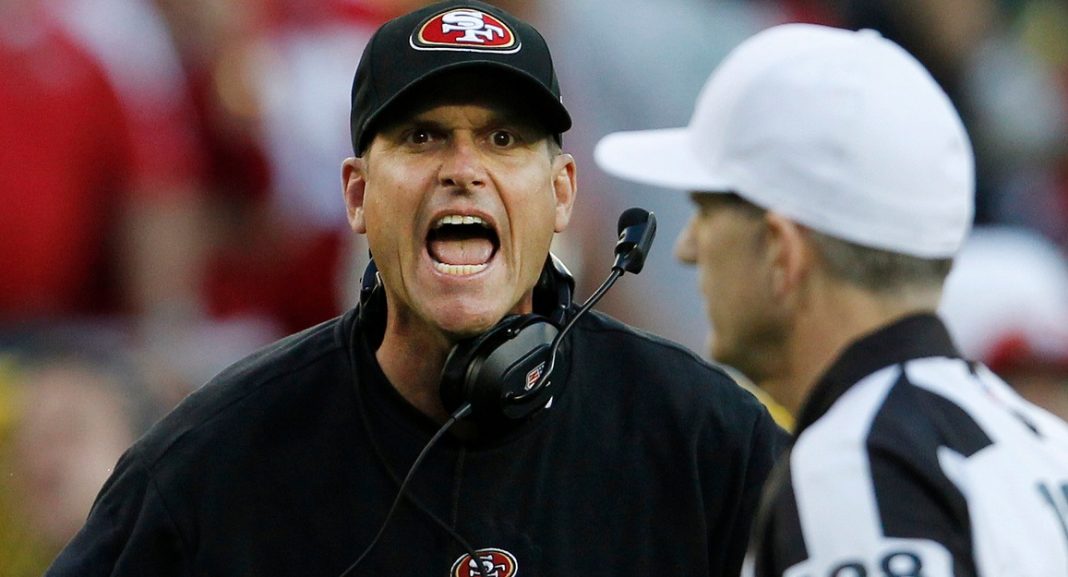 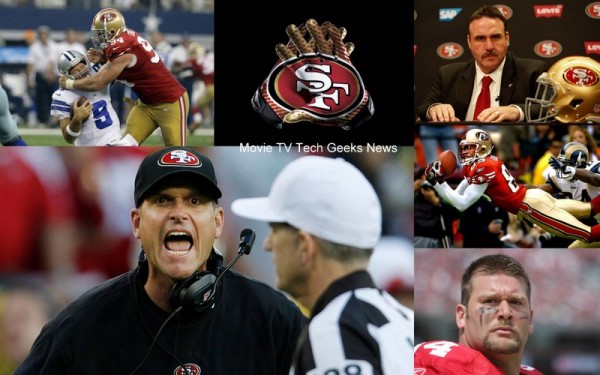 The 2014 NFL season marked the San Francisco 49ers fourth season under head coach Jim Harbaugh. Harbaugh led the team all the way to the NFC Championship, Super Bowl, and NFC Championship before losing in his first three seasons. Needless to say, expectations were high in San Fran for 2014.

The 49ers never really had any problems winning in Harbaugh’s first three years, but heading into 2014 there were a lot of locker room issues. At some point, Harbaugh lost the respect of the team, and their performance on the field reflected it. 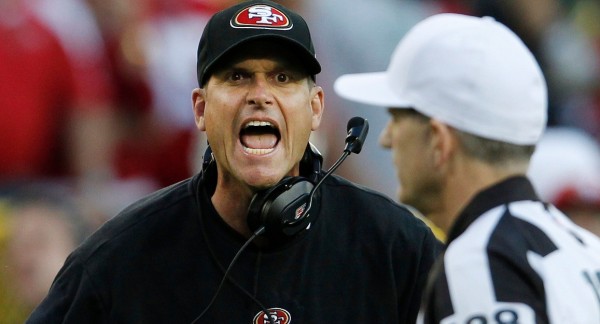 Despite a 28-17 victory over the Dallas Cowboys in Week 1, the 49ers looked horrible in their next two games, losing to the Chicago Bears and Arizona Cardinals. The Niners pulled off a mini winning streak to bring themselves to a 4-2 record, but that’s when things got bad:

Two more losses in a row put the Niners back at .500. The Niners then went on a sad three game winning streak in which they were barely able to pull out victories against the New Orleans Saints, New York Giants, and Washington Redskins—all of which finished with losing records. It was clear that something was wrong in San Fran, and the next four games made it clear. The 49ers dropped four games in a row against the Seattle Seahawks twice, the Oakland Raiders, and the San Diego Chargers. 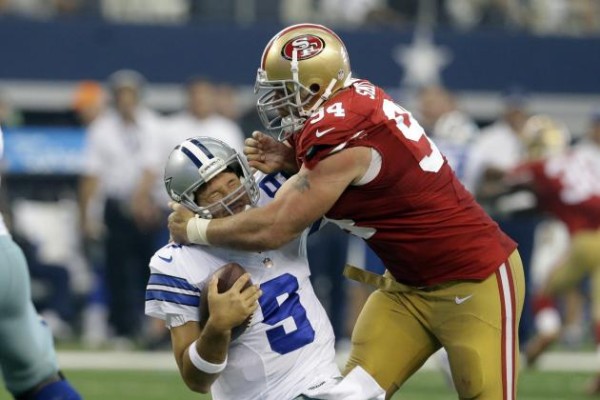 The 49ers finished 8-8, and they failed to make the playoffs for the first time under Harbaugh. Immediately after the season, Harbaugh and the 49ers parted way. The 49ers certainly have some pressing needs, and odds are they simply won’t be as good without Harbaugh on the sideline. 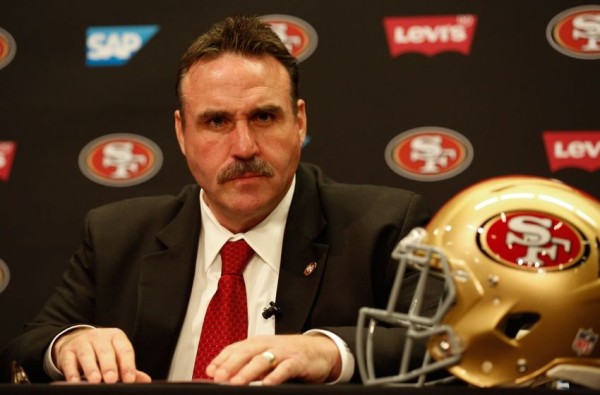 The 49ers have had one of the deepest roster in the league over the past few seasons, but for the first time in a while they really need to make some moves in the draft to improve themselves. The best way to get young talent fast is the NFL Draft, so the Niners will need to make some big moves this season if they want to be good again in 2015. Here are the San Francisco 49ers biggest needs heading into the 2015 NFL Draft: 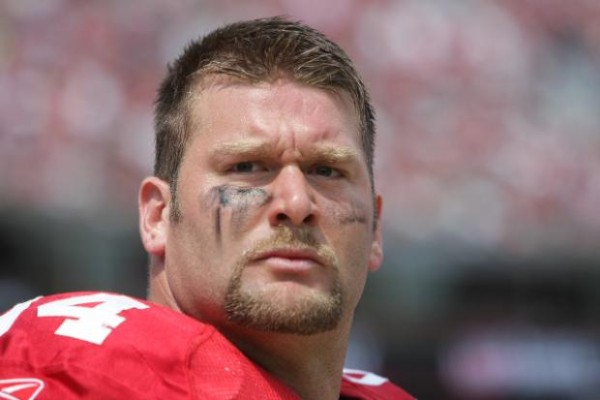 Defensive Lineman: Justin Smith is nearing the end of his career, Aldon Smith can’t stay out of trouble, and Ray McDonald has been cut for failing to stay out of trouble. The bottom line is the 49ers need pass rushers. Tank Carradine seems good enough to take one of their spots, but they will still need to find replacements for the others. A good defense starts with being able to pressure the quarterback, so it’s important that the Niners find someone fast. There are plenty of great guys in this year’s draft, so the 49ers should have no problem finding a replacement in the first round. 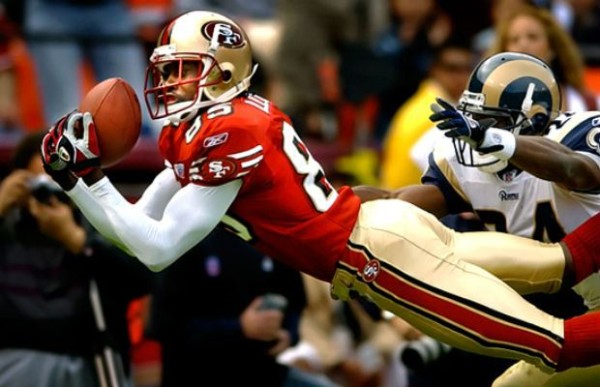 Wide Receiver: The 49ers really bolstered their receiving core heading into 2014, adding Brandon Lloyd, Stevie Johnson, and Bruce Ellington to Michael Crabtree and Anquan Boldin. Boldin is a monster, Crabtree is probably leaving in free agency, and the other three struggled this season. Colin Kaepernick needs literally all the help the team can possibly get for him, so the 49ers would be smart to turn to the draft for some young blood to put alongside Boldin. It will be interesting to see what the Niners do here, because Dorial Green-Beckham will more than likely be available for them first round. The Niners have a big decision to make as to whether they would like to improve their offseason or defense with their first round selection.