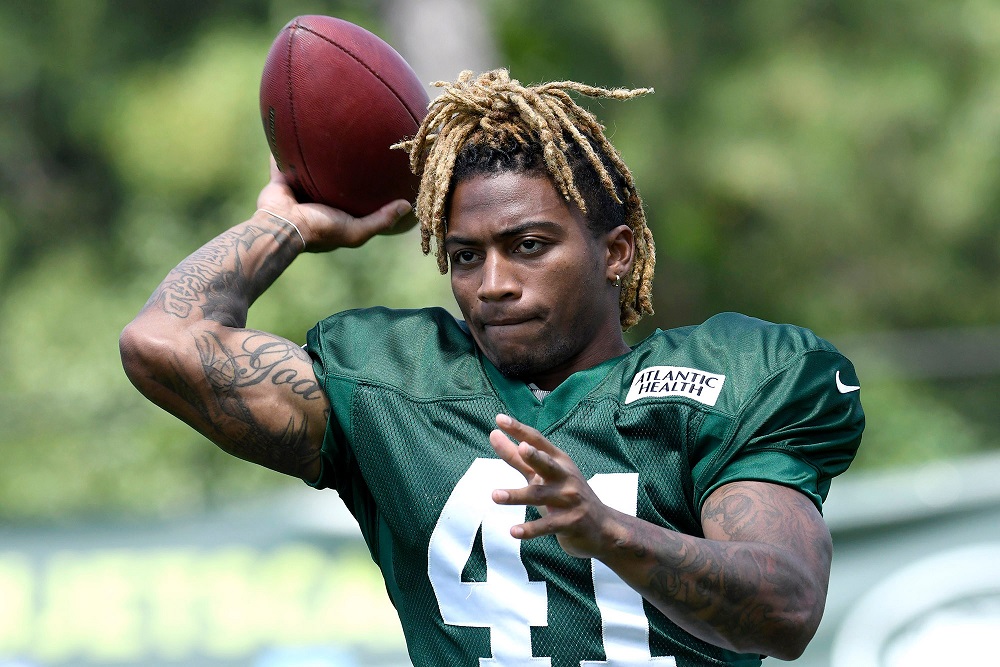 ‘You Can’t Rebuild in New York,’ According to Jets Buster Skrine

The New York Jets certainly won’t be contending for Super Bowl LII, but don’t say they’re rebuilding. According to Jets cornerback Buster Skrine, there is no such thing as “rebuilding” in New York sports—the media there would tear them to shreds.

“You can’t rebuild in New York,” said Skrine. “Because y’all will eat us up. Ain’t no rebuilding here. It’s getting right to the point. This is a competing team. We still have the players to compete.”

When Josh McCown is the best quarterback on the roster, it’s hard to say that the team isn’t rebuilding. Then again, Skrine knows a thing or two about what a rebuilding team looks like after spending four years with Cleveland Browns. He has seen what a franchise rebuilding (and in complete disarray) looks like, and he trusts head coach Todd Bowles and general manager Mike Maccagnan.

“I’m going into my seventh year, and I played for Cleveland, so I’ve seen it happen,” continued Skrine. “Sometimes you have to figure out the right formula for the team, and I trust Coach Bowles. Every morning, he’s up at 4:30. I trust Maccagnan. I trust everybody. I know they’ve got something up their sleeve. They’re going to make it work. At the end of the year, Bowles said, ‘I’m not going to let y’all down this year. We’re going to make it work. We’re going to come in and I know things are going to change.’ I know, going into next season, it’s going to be a different atmosphere. I’m looking forward to it.” 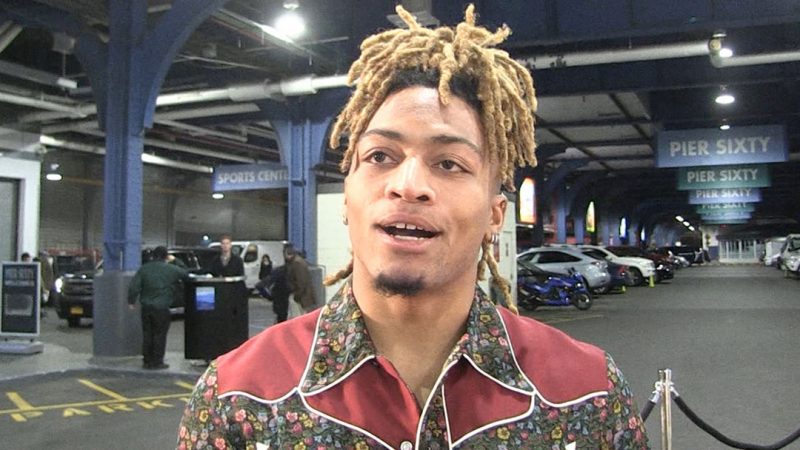 While the sentiment is nice, the Jets aren’t in a good position. The Jets finished 10-6 somehow behind Ryan Fitzpatrick, and things were going well. In fact, people thought the Jets had a shot at a postseason appearance this past season. That didn’t end up coming to fruition.

After tanking last season and finishing 5-11, the Jets lost Nick Mangold, Darrelle Revis, and Brandon Marshall this offseason, so the team surely isn’t improving. The team is young, and now that it has been stripped of its top players, the near future doesn’t look overly bright. Skrine still has three years left on his contract, though, so I can understand why he is trying to stay optimistic about 2017—it would be one hell of a long season if he didn’t.