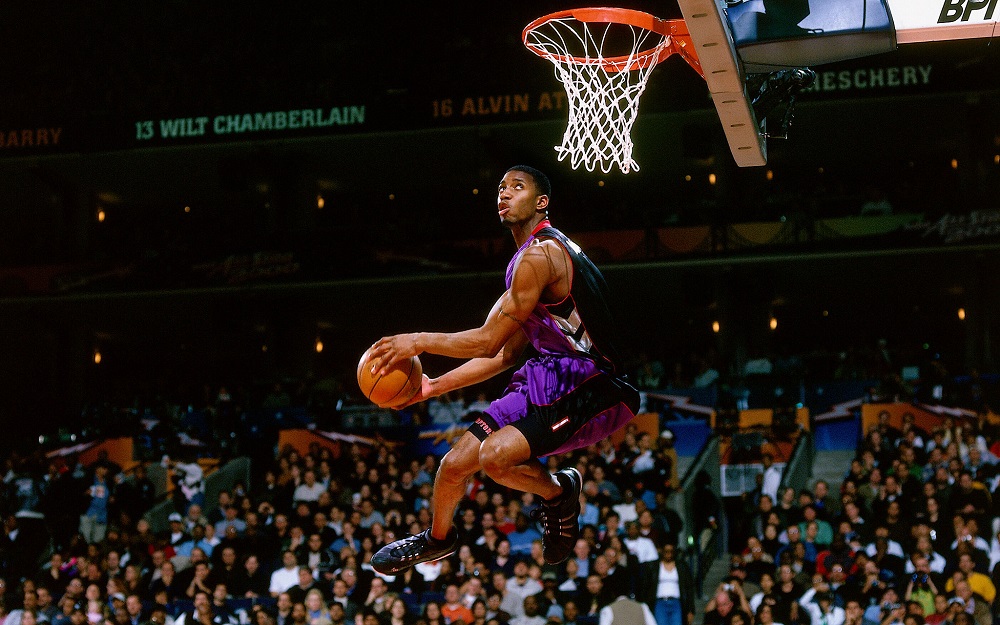 Tracy McGrady made no attempt to hide his emotions and excitement, reveling in the celebration and the moment after being unveiled as a member of the Pro Basketball Hall of Fame Class of 2017. After hearing for years that he couldn’t lead a team out of the first round of the players, let alone to the NBA Finals, McGrady finally received the vindication he deserved. At the press conference, he was asked if it felt good.

“Absolutely,” said McGrady, chuckling at the question. “It doesn’t get any better than this. You’re talking about going into a class of greatness. Legendary. This is forever. It doesn’t matter how many playoff games you lost. What you didn’t accomplish. None of that matters. It’s what I did do. What I did accomplish over my career. To be honored with this prestigious award is phenomenal.”

McGrady is one of the greatest scoring threats in NBA history, averaging at least 24 points in seven consecutive of his 15 seasons with the Toronto Raptors, Orlando Magic, Houston Rockets, New York Knicks, Detroit Pistons, Atlanta Hawks, and San Antonio Spurs.

Despite his numbers, including seven All-NBA teams, seven All-Star Games, and two scoring titles, McGrady never made it out of the first round of the playoffs. And he never heard the end of it from critics.

It wasn’t until his brief stint with the Spurs at the end of his career after spending some time in China that McGrady got to step foot on the court in a later round of the postseason, making it all the way to the NBA Finals before losing to the Miami Heat.

Some players will end their career with a ring. Few get immortalized among the greatest to ever touch a basketball. For McGrady, this induction stops all the talk of his playoff record; it stops the talk about rings. Now, he’s a Hall of Famer. Beat that.