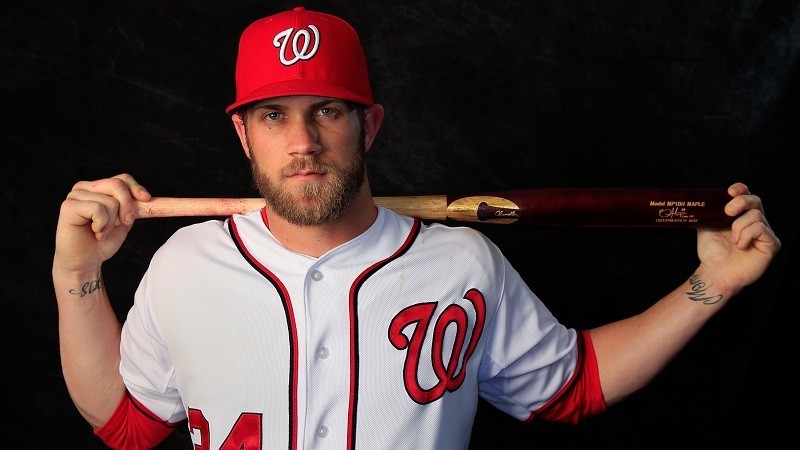 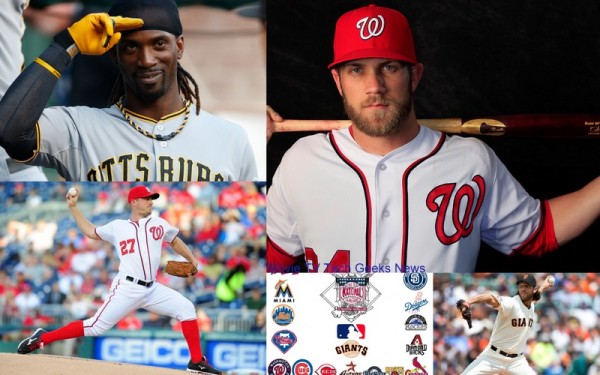 The 2015 Major League Baseball season continues to cruise along as three familiar teams sit atop their respective divisions. These three clubs include the Washington Nationals, St. Louis Cardinals and the Los Angeles Dodgers. The main difference between these three clubs is that only one of them have been playing well of late. 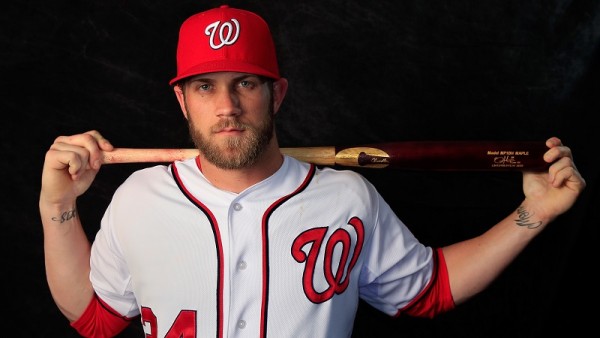 That club is the Nationals who have stormed back in the National League East division to top the New York Mets. Much of the team’s success has been the play of outfielder Bryce Harper who has been red hot. The same Bryce Harper that many had written off and some had called a bust.

Entering this week 8 of the 2015 Major League Baseball season, Harper is third in the National League in batting average, first in home runs and first in runs batted in. The team has gotten some strong pitching of late including three games last week allowing two or fewer runs.

East Division: The National League East is all about the Nationals after their early season struggles. The team put together a 4-1 record this past week taking both games they faced off against the New York Yankees. The team followed up that performance taking two of three against the Philadelphia Phillies. 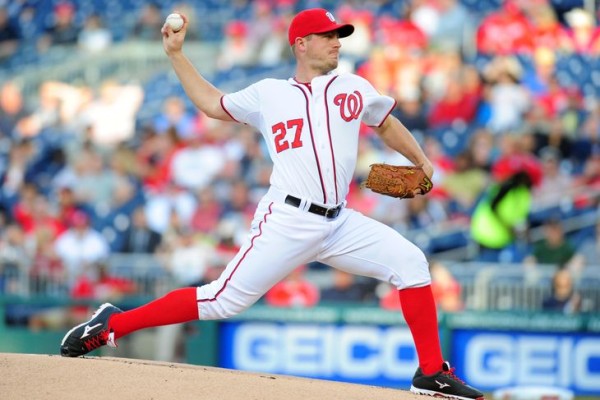 In that five game stretch, Jordan Zimmerman, Max Scherzer and Gio Gonzalez all improved their records have at least four wins. In those three games the Nationals pitching staff combined to allow just five earned runs. This was what many imagined going into the season after the team secured the top free agent pitcher on the market.

The division also saw the Atlanta Braves make a push in the standings after a solid week of play. The Braves put together a 4-2 record this week splitting a two games series with the Tampa Bay Rays before taking three of four against the Milwaukee Brewers. The Braves success of late has come with their starting pitching.

Rounding out the bottom of the division is the Philadelphia Phillies and the Miami Marlins. The Marlins ended a long losing streak by taking two of three over the Baltimore Orioles over the weekend.

As we compare these three teams the Cardinals have some of the best pitching in all of baseball allowing the fewest runs in all of baseball with just 134 over their first 44 games. In the team’s three wins last week the team allowed just three earned runs compared to the 14 runs in four losses. The team’s struggles has been scoring losing games 2-1, 5-0, 5-0 and 3-2.

The Cubs on the other hand have scored the second most runs in the division but has had some struggles allowing 181 runs over 43 games. Last week the Cubs posted a 3-3 record taking two of three from the San Diego Padres before losing two of three to the Arizona Diamondbacks.

Then you have the Pirates who have the second fewest runs allowed in the National League at 149 over their first 43 games. This success showed up last week as the team won three of five contests including a three game sweep over the Mets in which the rotation allowed just four runs.

At the bottom of the division sit the Cincinnati Reds who have lost eight straight games followed the Brewers how have the worst record in the National League at 16-29.

West Division: Out west the Los Angeles Dodgers still sit atop the divivison but the San Francisco Giants have made a move. The Giants are 8-2 over their last eight games to move within two games of the first place dodgers. Following the Giants are the Arizona Diamondbacks.
The Giants splash this past week came to open the week sweeping the Dodgers at home not allowing them to score a single run. In the three game series the Giants put together 2-0, 4-0 and 4-0 wins. The team finished out the week splitting a four game series with Colorado Rockies who sit at the bottom of the division.

The surprise in the division this week has been the Diamondbacks who moved ahead of the Padres in the standings. After opening the week with a three game sweep of the Miami Marlins, the Diamondbacks would take two of three over the Chicago Cubs.

Following the Padres are the Colorado Rockies at the bottom of the West Division.

Now that we have taken a look at each of the divisions around Major League Baseball we can take a look at a few individuals. Here is our list of top individual performers over the seventh week of the season in the National League. 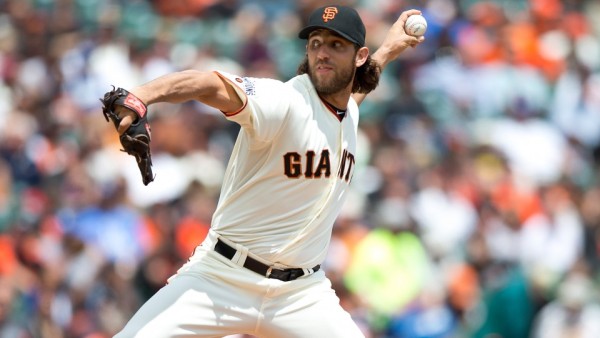 Madison Bumgarner, San Francisco Giants: The Giants ace made only one start last week but made it count. In that start the Giants would defeat the Dodgers 4-0 as the lefty would go six and a third innings allowing zero earned runs while striking out six. Bumgarner would also put together a nice day at the plate taking the NL MVP Clayton Kershaw deep. 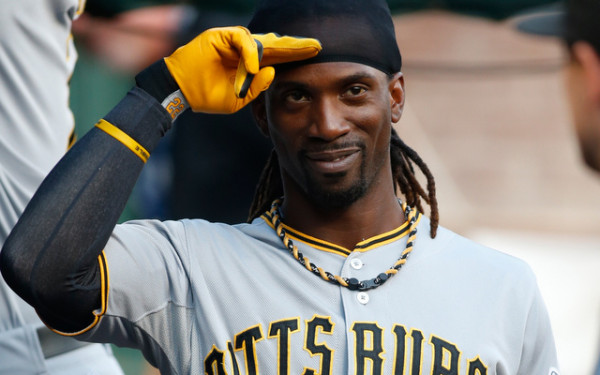