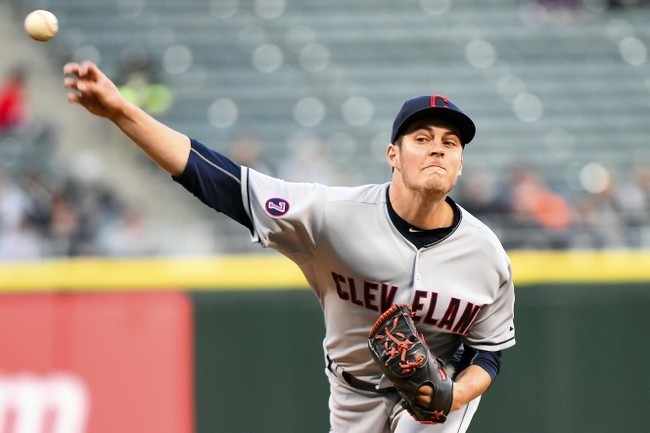 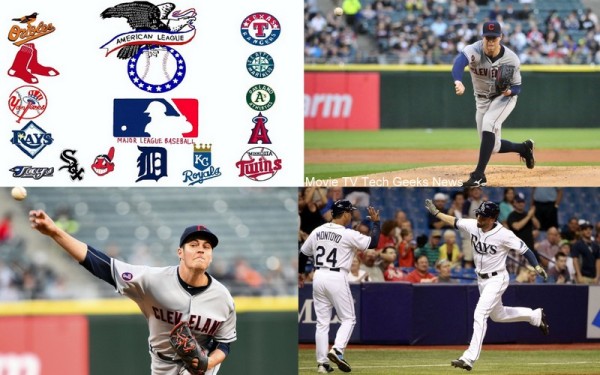 The Monday morning blues might have set in for some but for most of us today is a chance to celebrate the men and woman who have served our country for us to enjoy baseball on Memorial Day. As another week of the season wraps up we continue to see a few surprises around the American League. 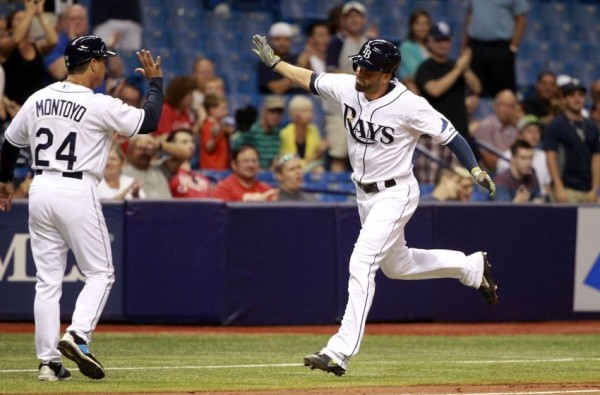 The latest surprise is the Tampa Bay Rays who sit atop the American League East division above the teams many experts predicted to win the division. Many of those experts also predicted the Rays to finish as one of the bottom two teams in the division. The other surprise we can say at this point might not be a surprise anymore and that is the Houston Astros.

While we have seen surprises we have also seen some disappointment early on including the Baltimore Orioles who lost two of three this weekend to the Miami Marlins while falling to 19-22 on the season. The other major disappointment has been the Oakland A’s. The A’s have the worst record in baseball at 16-30 despite winning back to back games over the weekend.

East Division: Despite the struggles at the bottom of the division this race is as close as any in all of baseball. The Rays currently lead the division with a 24-21 record but the last place teams the Toronto Blue Jays only trail them by 4.5 games. The question many have asked themselves is how the Rays doing what they are doing with an offense that is in the bottom of the American League.

The answer is how well they have pitched through their first 45 games allowing just 158 runs only allowing more than the Kansas City Royals in the American League. Following the Rays are the New York Yankees who had sat atop of the East but after a rough stretch losing six straight games and nine of their past 10 they have fallen.

Wedged in between is the Boston Red Sox who are 21-23 but the team still has a ton of concerns on the mound. Through their first 44 games, the Red Sox pitching staff have allowed the most runs in the American League and have been outscored by 32 runs to this point.

Central Division: Moving over to the Central Division the Royals still sit atop the division but the Minnesota Twins have made a move to the second spot. After a 7-3 stretch over their past 10 games including winning their past two games the Twins moved up above the Detroit Tigers.

This week the Twins won both of their series taking both games of a two game series over the Pittsburgh Pirates. The Twins followed up that performance taking two of three over the White Sox. In the three game series the Twins pitching staff allowed just seven runs to a very good White Sox lineup.

The team to beat in the division last week was the Cleveland Indians. The same Indians team that many had as a favorite to win the division picked up six straight wins after a loss last Monday. In that seven game stretch, the pitching staff allowed just 15 runs led by Corey Kluber.

Meanwhile the Tigers played to just a 3-4 record after losing back to back games to start the week against the Milwaukee Brewers. The Tigers would bounce back winning three straight including two in a row over the first place Houston Astros but would lose the final two games of the four game series.

West Division: Moving out west it continues to be the Houston Astros that have dominated the division as they hold a 6.5 game lead over the Los Angeles Angels. Rounding out the division is the Texas Rangers at 21-23, the Seattle Mariners at 20-23 and the Oakland A’s at 16-30.

As this past week played out we saw the Mariners fall back to the fourth spot as the Rangers have played better ball going 6-4 over their past ten games. That includes the teams current five game winning streak after opening the week with a 4-3 loss to the Red Sox. The Rangers would rebound winning the next two over the Red Sox before taking all three games against the New York Yankees.

In that Yankees series the Rangers bats came alive in the first two games scoring 25 runs while outscoring the Yankees by 12. The Rangers recent hot streak has brought the team closer to the Astros the team still trails them by eight games. Following the Rangers is the Seattle Mariners and Oakland A’s. Two teams that many had as the front runners for the division. The problem for the Mariners has been their offense while the A’s struggles has been with their pitching staff that has allowed the second most runs in the American League.

Now that we have taken a look at each of the divisions around Major League Baseball we can take a look at a few individuals. Here is our list of top individual performers over the seventh week of the season in the American League. 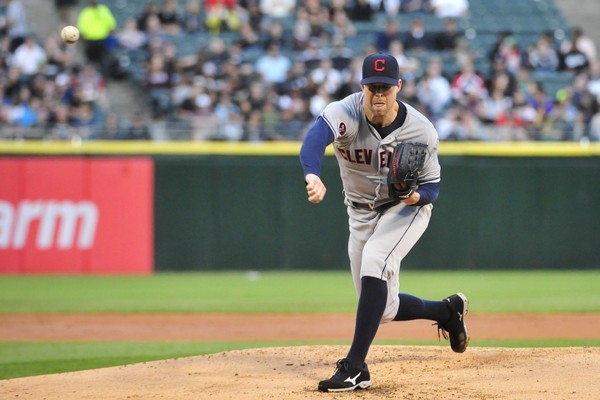 Corey Kluber, Cleveland Indians: The Indians ace and reigning Cy Young winner has been brilliant over his last few outings including both last week despite only picking up one win. In two outings, Kluber worked 17 innings allowing just wo earned runs while striking out 19 hitters. 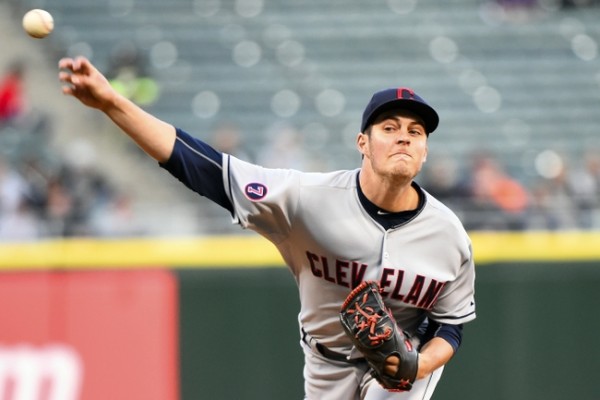 Trevor Bauer, Cleveland Indians: Joining his teammate on the list is Trevor Bauer who also was brilliant over the past week. The Indians right hander picked up two wins while working 15 innings allowing just two earned runs and striking out 11 hitters.