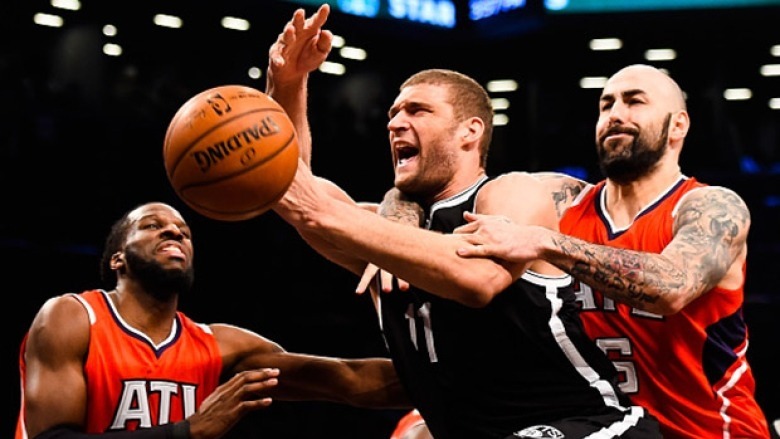 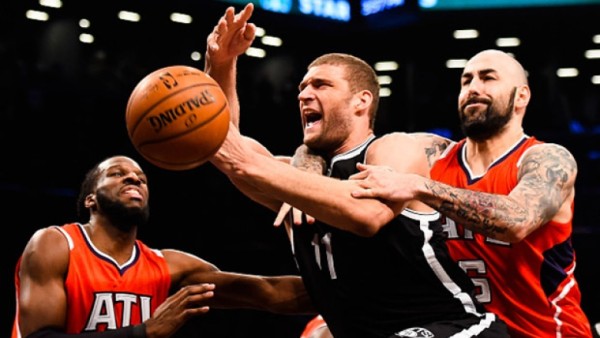 It wasn’t exactly pretty, but the Brooklyn Nets got it done at home in the Barclays Center to cut the Atlanta Hawks lead in the best-of-seven series to one, 91-83.

The Game 3 victory was huge for the Nets. They proved that although they may be the 8th seed in the Eastern Conference, they do pose a legitimate threat the struggling Hawks.

The Nets got it done with a little help from everyone. Three Nets starters finished with double-doubles: Joe Johnson with 16 points and 10 rebounds, Thaddeus Young with 18 points and 11 boards, and then Brook Lopez with 22 and 13. In fact, Deron Williams was the only starter that struggled in the game, finishing 1-of-8 for only 3 points.

The turning point in the game came with 4 minutes left in the 3rd quarter, when the Nets began their 18-0 run, more to the Hawks demise than their credit. The Hawks could see a single shot through the hoop. Sharp-shooter Kyle Korver finished with 2 points in over 38 minutes on the court, missing every three-point shot he attempted. 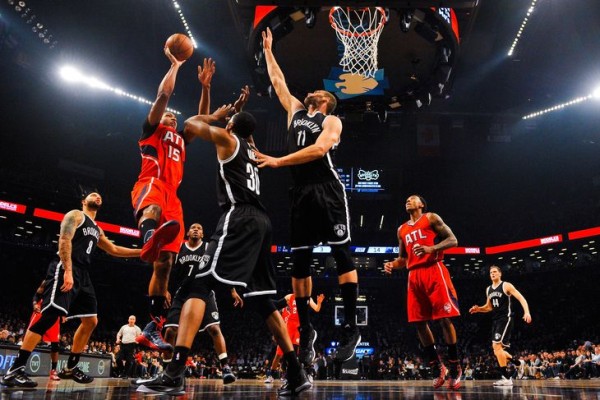 The biggest thing to take away from this game is the dominance in the paint by Lopez. The Hawks simply cannot deal with size, and given their recent struggles the Nets can definitely exploit this fault in the Atlanta defense for a legitimate shot in the series. The Nets didn’t feed Lopez in Game 1; but in Game 2 in Atlanta they did a much better job of getting him the ball down low, resulting in a much closer game.

Only five 8th seeds have ever upset the top seed in NBA history; and since it’s possible, it wouldn’t be too much of a stretch to say that Brooklyn has a legitimate chance here. Another win in Game 4 to even it up at 2-2, and suddenly it’s anyone’s series again. If Deron Williams can get going and they continue to feed Lopez on the post, the Nets just may find themselves moving to the second round.