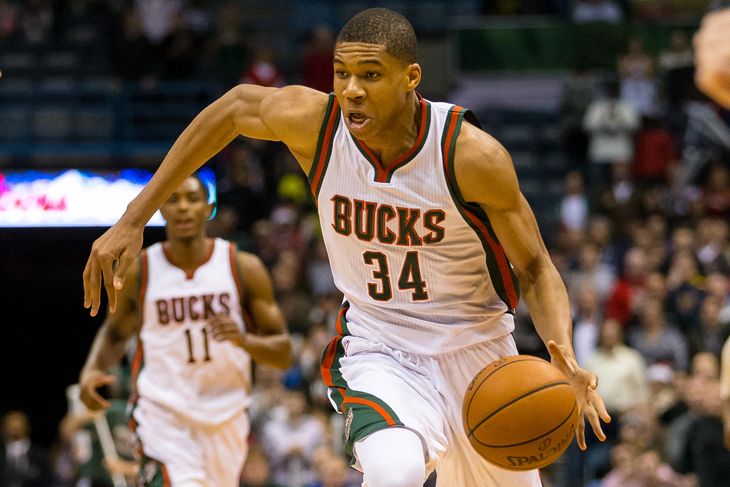 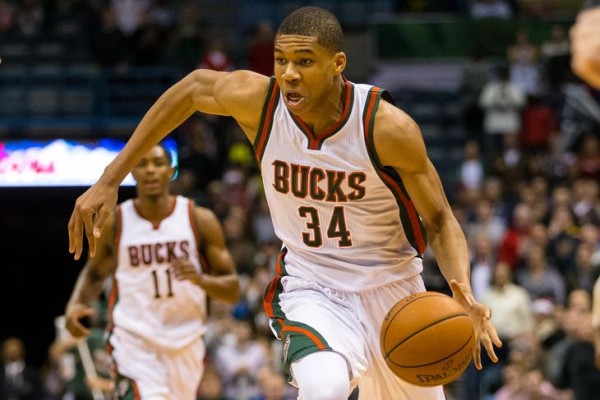 The Milwaukee Bucks will live to see another day in the 2014-2015 NBA Playoffs after a fantastic Game 4 ended in a 92-90 Bucks victory. The Bulls may still lead the series 3-1; but a playoff victory can go a long way for a young, developing team like the Bucks.

The Bucks were definitely ready to play in this game going on a 21-2 run at one point, but Jimmy Butler kept the Bulls in it throughout the game, putting up 23 in the first half.

In the end, the game was won after a Bucks steal and a heads up timeout by head coach Jason Kidd turned into a fantastic, well-executed play drawn up by Kidd. Jerryd Bayless’s last second layup won them the game. 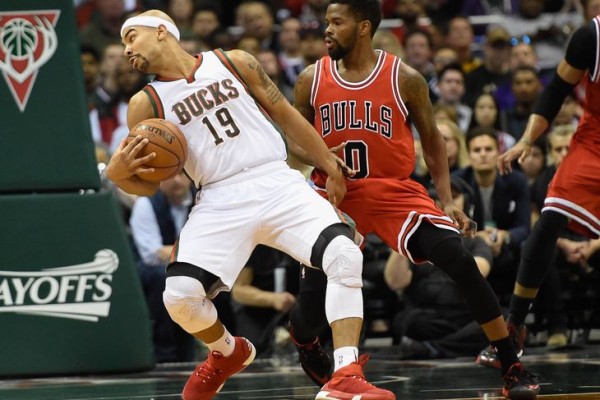 We learned a lot about both teams in this game. First, the Bucks are turning into a legitimate competitor. They aren’t there yet; but Giannis Antetokounmpo, Michael Carter-Williams, and the injured Jabari Parker are the young talent and future of this franchise. On top of that, they have a deep bench, veterans like O.J. Mayo, and a heck of a coach in Jason Kidd. Look for the Bucks to get better over the next few seasons.

As for the Bulls, everyone was raving that they would be the team to beat with Derrick Rose healthy again. That may be the case, but they certainly didn’t show it in this game. Milwaukee did a fantastic job shutting down Joakim Noah in this game, allowing them to focus on Rose and the other members of the Bulls. Butler and Pau Gasol kept the team in the game, but with his team totaling 28 turnovers it wasn’t easy for him. 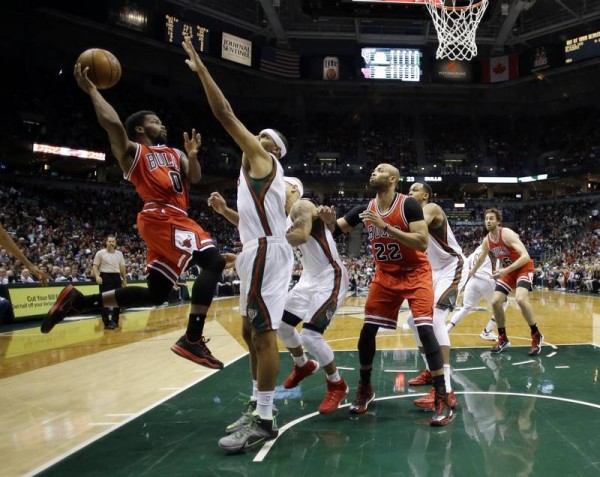 Down 3-1 in this series, the Bucks don’t really have much of a chance to save their season. However, the fast-improving Bucks just may find themselves in a position for revenge in the first or second round next season.

Moving forward, the Bulls will need to learn to take care of the ball if they want to put up a fight against the Cleveland Cavaliers in the second round.