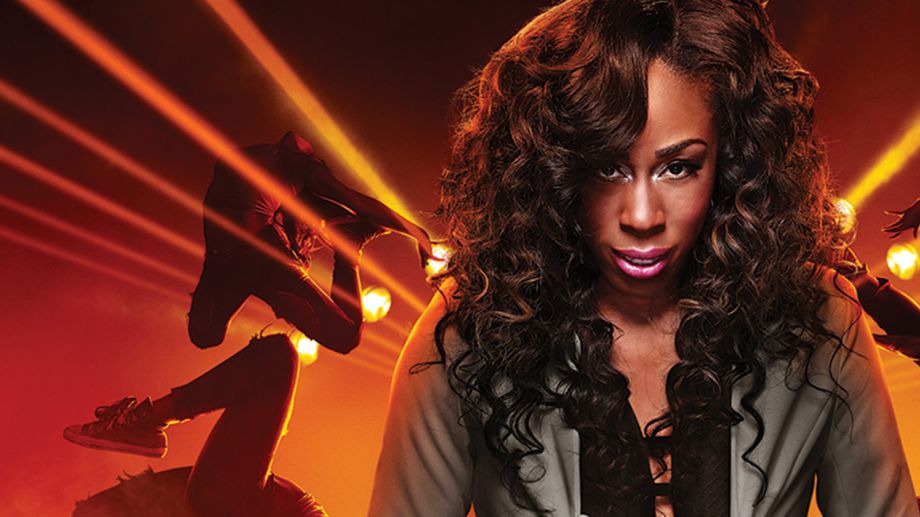 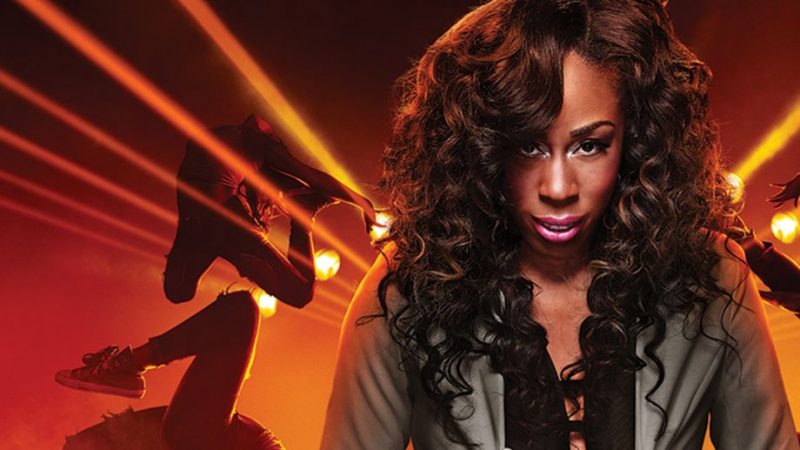 Miss. D is determined to get the girls back into the number one spot on Bring It! after the Dancing Dolls have lost two weeks in a row in the creative category.

Their biggest rival this week is Lowndes County Dance Company (LCDC) and if you remember from the last time they met, McCoy, the team’s coach, and Dianna almost come to blows. Yes, McCoy is a man. This time around, he is a lot calmer but does that mean he and his team will finally take the win over Dianna and the Dancing Dolls? 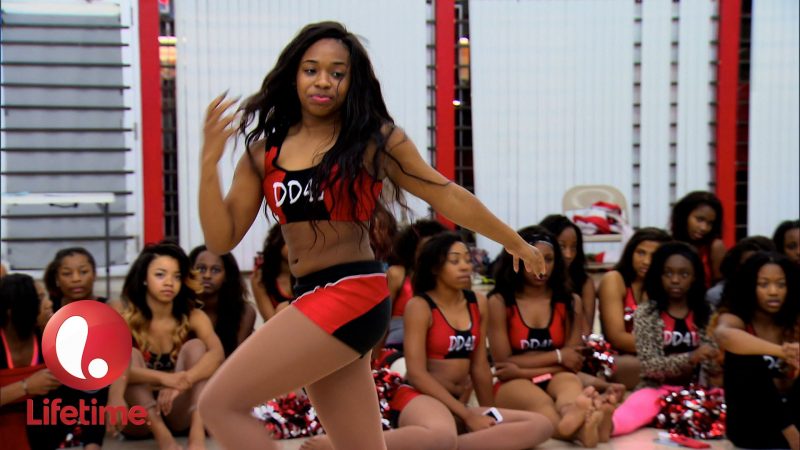 Since Kayla’s specialty is hip-hop, Dianna employs the talents of her assistant coach. She tasks the former Dancing Dolls captain with teaching the girls a winning creative routine. Kayla is very excited but also nervous.

As she tries to get the girls together for the hip hop routine, it proves challenging, to say the least. While Dianna sits on the sidelines trying not to lose her shit, the parents debate back and forth about the reason for the struggles this season. If you ask Rittany, all the issues the Dancing Dolls are facing are because of the new girls. This, of course, does not sit well with Dana, who has had enough of Rittany’s side comments. The two parents get into it and literally the other parents have to pull them off of each other. In my opinion, Rittany is wrong for her “new girls are the problem” tirade she launches into. She verbally attacks the new parents about their girls, and there is just no reason for that.

In practice, Dianna cannot take it any longer and intervenes, taking the reigns from Kayla because there just isn’t enough time for her try to get the girls to listen. Kayla feels a certain kind of way about Dianna stepping in to take over her chance to teach the girls their hip hop routine for creative. Dianna senses it and has a talk with her, letting Kayla know that what she did was great, but she still has to learn how to effectively direct the girls. She understands what her former coach is saying and feels better about her first stab at coaching the Dancing Dolls. 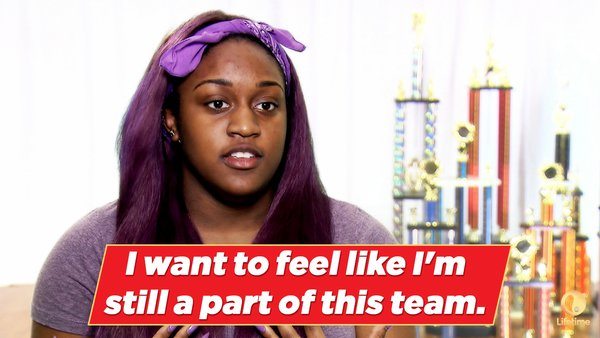 After everything has cooled off with the moms, Rittnay decides to speak to Dana after their blow up. And even though she doesn’t feel like she is wrong for saying what she said, she apologizes for the way she came at her. The ladies express how they feel to each other and in the end, they hug it out.

Back in practice, Dianna feels that the routine is missing something, so she comes up with the idea to have a flash mob during the creative (along with Kayla’s hip hop routine). While Dianna is known for trying new things, the parents are not feeling the flash mob idea, and Tina says that it looks “like bridesmaid trying to catch a bouquet.” It is just not a good week for practice because the girls can’t get the stand battle routine either. 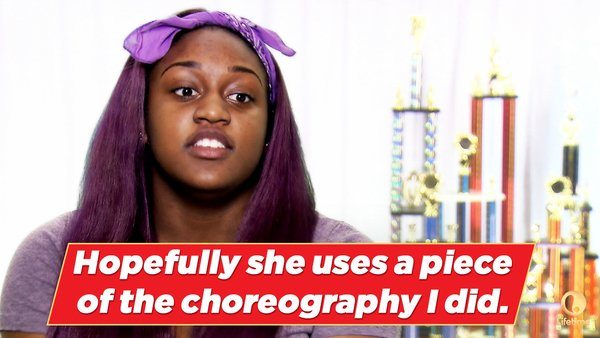 The day of competition is here, and the girls are feeling the pressure. The first category is creative and each team as an interesting take on what hip hop is, especially LCDC. But that’s okay because Diana is ready for them. LCDC is doing a lot on the floor, which takes away the routine’s effectiveness, so Dianna isn’t too worried. What she is concerned about is the Dancing Dolls’ Kayla directed hip-hop choreography. DD hits the floor, and the parents along with Dianna find out that they had nothing to worry about because the routine goes off perfectly.

Next up is the stand battle and the way the competition is set up, three teams dance at the same with only one advancing to the final round. LCDC goes against the Champagne Girls and another team. While McCoy spoke a lot of trash talk to Dianna, it was all for nothing as LCDC are beat by the smaller, younger, cuter and better Champagne Girls. Oh, and, of course, the Dancing Dolls win their round making the final battle an exciting fight between the two teams.

As they come face to face, the Champagne Girls prove to be a worthy team. They are clean with their lines and crisp with their moves. The Dancing Dolls don’t hold back on the younger team, and their routine looks fantastic.

In the end, the Dancing Dolls win both creative and stand battle, reclaiming their spot on top as the team to beat.