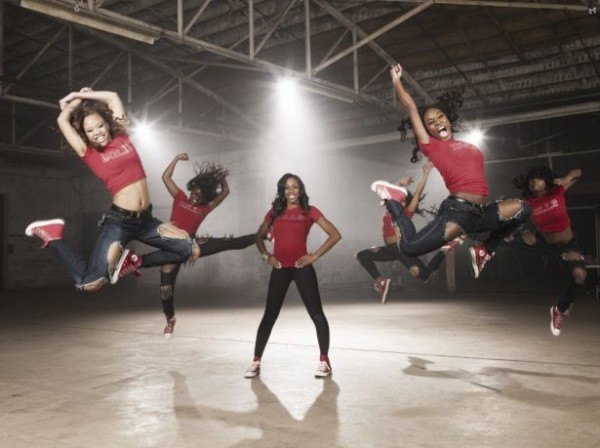 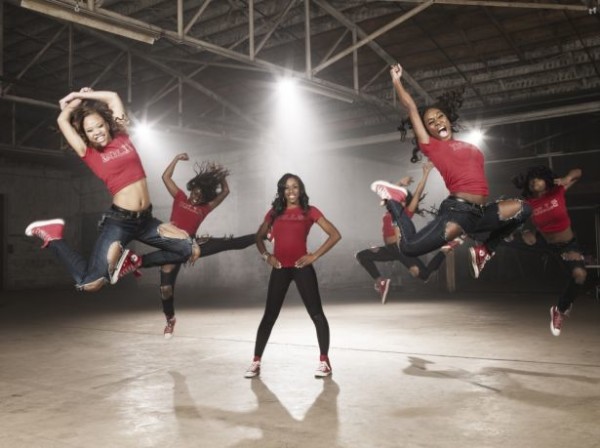 Dianna ups the stakes to supercharged this week on “Bring It!” The Dancing Dolls have to learn four separate routines for four different performances in one weekend- one for the halftime field show at Alcorn State University, a homecoming parade, a field show competition and stand battle. This week too, she utilizes the Baby Dolls and the parents.

Let’s talk about the parents. Of all the ones she could choose to participate, Dana, “the original dancing doll” is not one of them, which without a doubt is interesting to say the least. Rittnay, who is also not chosen to dance with the girls, does not let her live it down, and Dana even admits that she feels slighted.

During the field show practice, Selena has a hard time getting the moves and Dianna calls her out every single time she messes up. Miss Dee gives her a taste of how her girls Star and Sky more than likely feel when they have trouble learning routines each week. She struggles through, but she is determined to dance and show Dianna she can do it.

Aside from the field practice, the girls haven’t really had time to practice for stand battle. Their biggest rival this week is Neva and the Divas of Olive Branch (DOB) and if you remember Dianna’s past interaction with this coach, you know it’s not pretty. In fact, it’s contrived and fake (on Neva’s part). Since the Dancing Dolls lost last week, Miss Dee does what she feels is needed to make sure their lines, which is their biggest issue during competitions, are together. She makes cuts and Faith is one of the girls not dancing in stand battle.

Dana is not feeling it, and naturally the other parents rub it in her face. Tina, Kayla’s mom, feels that it is the right thing to do because the new girls just can’t get it together right now. Faith expresses her disappointment in getting cut to Dana after practice. Since Dianna has never really come down on her before, it hurts her feeling because she really is giving it her all. Dana tells her it’s okay to cry about it to HER but don’t ever let anyone else see her tears.

Having to do so many practices for the four performances, Dianna feels the pressure, and she relays that frustration to the girls and the parents, threatening to cut everyone. After she calms down, she earnestly communicates to the girls the importance of clean lines and crisp formations. Kayla also has a talk to Camryn about her role in pulling the team together.

The time comes for the girls to dance in Alcorn’s homecoming halftime show and they kill it. Their energy is high, their lines are tight, and it’s old school Dancing Dolls in full effect. They also have a great time dancing in the parade. Next up is the field show competition against DOB.

All the teams bring their A-game. Neva, as well as the other coaches, dances with their girls and Rittnay points out how despite being the coach, there is really nothing spectacular about her dance style.

The Dancing Dolls are the last to hit the field and Dianna dances with them as well. The thing about these girls is that nine times out of 10, they are the best-looking team on the floor uniforms wise. Their appearance is just as important as their routine in how the judges view them. 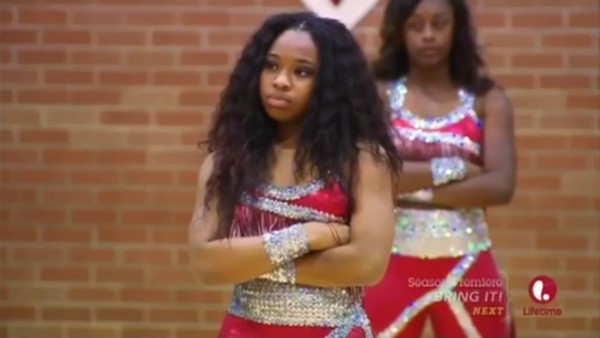 In the first round, the Divas of Olive Branch dance against the Original Divas School of Dance (ODSD) and win the round. Dianna counted on them making it to the final round because they have a kind of vendetta against each other.

That means DD goes against the Golden Prancerettes, and their routine is so short Dianna takes it as a joke. In fact, she asks if she and Kayla are being punked. Needless to say, DD and DOB battle it out in the final round.

And the final round is all kinds of explosive. Mostly because the routine the Dancing Dolls prepare makes fun of Neva in a hilariously embarrassing way. Now, Neva can dish out the dirt, but she sure can’t take it. During DOB’s routine, they bring out a girl dressed like a Raggedy Ann doll, tossing and pushing her around. Then DD does their routine and not only do they have their makeup artist Jay dress as Neva, but Dianna also comes out as a cop to “take care” of her. It is super clever, super funny and Neva is super pissed.

During the awards ceremony, the Golden Prancerettes take home second place in field show with DD taking first. In the stand battle, the Dancing Dolls take the top prize and Neva is speechless as DOB comes in second place.

Neva blames the problem on the judges and even slams their second place trophy on the floor in the locker room because they didn’t come in second; they came in first. Poor thing is so livid she doesn’t know how to take the loss like a good sport.

The Dolls did great this time around and definitively redeemed themselves from their shaky run last week.