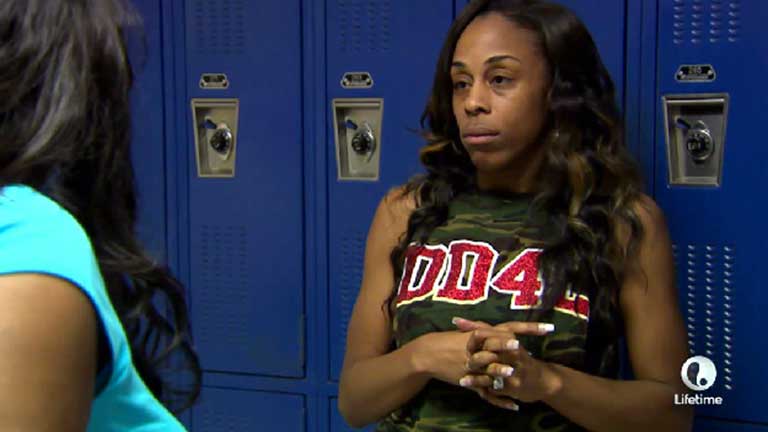 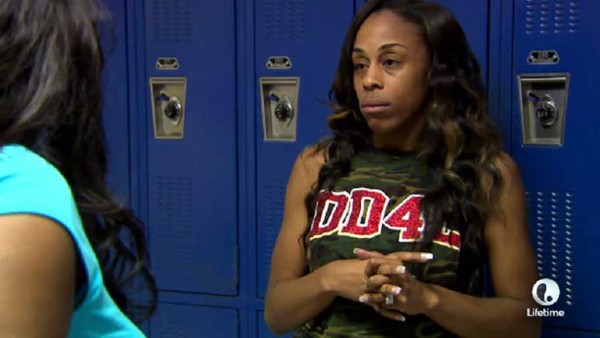 “Bring It!” is back with their summer season and they are definitely bringing the funk and the drama Miss D style. Last we saw them, they did not win the Battle Royale for the second year in a row. But that does not mean that they don’t have what it takes to be number one. They are back to be the best in the Summer Slam, which is just as big as the Battle Royale.

They have to find a new captain with Kayla graduating and going to college and you best believe that nothing has changed with Miss D relationship with the moms. Sunja is also gone which causes Selena to put all her focus in Star and Sky and “Diana better not get in my way.”

The first little bit of drama comes with Selena being loud and trying to get her girls’ attention causing Miss D to come out and tell them to follow her. She surprises them with a lounge for the mothers to hang out in as she converted her storage room into their own little viewing space. The mom’s love it as they no longer have to hang on the side wall.  But of course they have something to say about not being able to really seem them on the little TV she provided for them.

She makes Kayla the assistant director for the Dancing Dolls working hand in hand with Diana to get the girls in order. There is definitely a twist for the summer season as each week there will be a different captain with the new captain being crowned at the Summer Slam. Now this doesn’t sit well with the mom’s as they feel that it is a little much and kind of unfair. Mimi especially feels a certain way about it as Camryn as she was sure it would Camyrn.

This week, the girl’s dance is what Diana calls Dollywood, a mixture of Bollywood and the Dancing Dolls signature dance steps. The very first captain battle is Camryn and Crystianna, which the parents feel a certain way about because, “they have been best friends.”

Crystianna wins the challenge and Mimi is beside herself. On the way home, Mimi talks to her daughter trying to figure out what the issue is, which of course only makes Camryn cry. This pisses Mimi off more and causes her to pay a trip to Diana to talk to her about why she seems to be giving Camryn a hard time by not just giving her the captainship. Diana makes it clear that the captainship will not be handed to her because she has to fight and work for it.

On the day of competition, it is clear that Crystianna is nervous. Kayla gives her a pep talk, which seems to really help her calm down and focus. Then there is Selena and while she is definitely the “hottest” of the parents, she is a little over the top. She comes to the auditorium in a Bollywood, gypsy outfit. All the other parents can do is laugh and give her high fives.

Then Diana runs into Neva and is all kinds of shady. Neva says let’s put things aside since it is a new season and Diana is like “hells no.” There is clearly no way Neva is going to get on Miss D’s good side and it is all kinds of funny. She asks for a hug and Diana says, “I don’t do hugs.” Classic.

It comes time for the creative dance competition and the heat is on. First up is the Divas of Olive Branch and they do a pretty good job and Neva smiles the entire time. Then there is the newest rival added to the mix, the Explosives Dance Company (EDC) of Dallas and even Diana has to admit that they did a good job. DD have to really bring it. 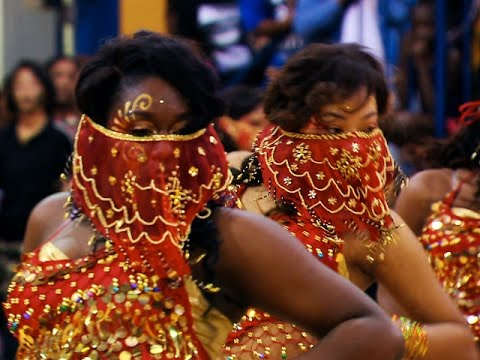 The Dancing Dolls go on the floor and they kill the creative dance competition. Afterward, the coach for the EDC meets Diana in the hall and tells her that the Dancing Dolls did a good job but they need more energy and Miss D bout fell out. They went back and forth jab for jab and walks away from each other still throwing all kinds of shade. They are so messy. 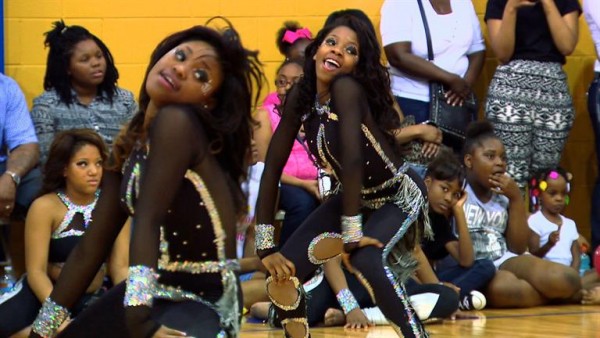 DD goes up against the Explosive Dance Company to see who goes on to the stand battle competition to compete against the Divas of Olive Branch (which burns Diana up) and there is so much drama just in the stares. Crystianna does very well as the captain and brings a lot of energy but EDC gives them a run for their money. But it wasn’t enough as DD advances to the final stage going up against one of their biggest rivals.

Both teams bring their very best but the Dancing Dolls win first place, which is a major boost to their ego. Neva and the girls have a tall glass of “sit your ass down somewhere” as they head back to their bus.

This was a good experience for DD and they are sure to keep building on this momentum for the rest of the summer.