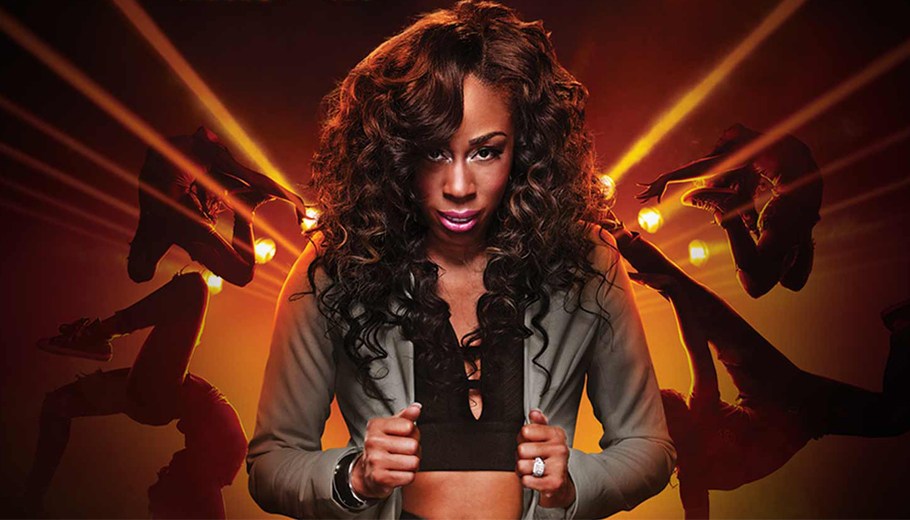 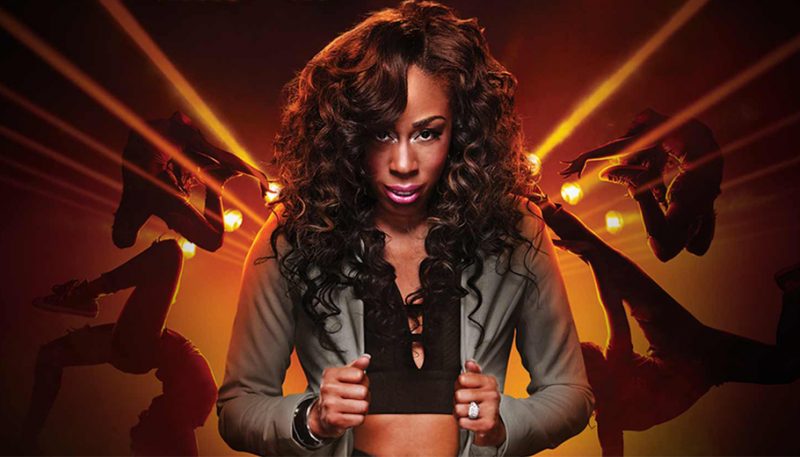 Dianna and the Dancing Dolls lay it all on the line in the season finale of Bring It! Tensions are high, hopes are high, everything and everybody are just high.

I have to admit that this is an intense one. I mean, every week the Dancing Dolls face a different team and for the most part, they beat said teams. But all of their practicing and sweating and dancing led them to the granddaddy of them all- Battle Royale.

After claiming a spot last week in the top four, Dianna knew she had her work cut out for her. Especially since DD would be competing against four of their biggest rivals: The Prancing Tigerettes of Memphis (PT), Elite Starz of Nashville (ESN) and the Infamous Dancerettes also of Nashville (ID). Quincy, Tyrus and John, respectfully, have been gunning for the Dolls all season long, and they finally have their chances to prove who truly is the best at the biggest competition of the year.

Dianna and the girls practice hard and to say that she works them this episode is an understatement. Camryn in definitely feeling the pressure of not only being the captain and leading the girls to victory but also because of how much weight lies on her solo. There is so much at stake, and the reality of it all get to the girls. They are tired, drained, and even Dianna has to take a step back for a second to regroup.

While DD works through their issues in the Dollhouse, DDP is also feeling the pressure of it all, in particular, Mimi. But she finds a way to take her mind off of the Battle Royale by talking about her decision to get a new booty. Yes, Mimi succumbs to the silicon bottom.

This part of the episode is interesting and disheartening. Mimi is about to turn 40 years old, and she admits that she is hella insecure. After having Camryn all those years ago, her body didn’t “bounce back” and it has taken a toll on her for nearly 18 years. I get it. Everybody wants to look and feel beautiful. And when you are on a reality TV show, you are open to people talking about you in the blogs and on social media. It is a shame that a woman feels that uncertain about who she is that she hides herself and goes to such lengths. This is not a judgment on Mimi, just an observation about the world in which we live. Nevertheless, she is super stoked, and DDP helps her “celebrate” by parading around with fake asses in the parent’s lounge.

Back in practice, the girls continue to struggle a bit, and even Camryn seems unsure about her solo. Dianna has created an African dance-inspired routine, which is one of Camryn’s strongest areas. After everything is said and done and the worry, concern and nerves peak, all Miss D can do is call it a night and hope for the best.

The day of Battle Royale is full of excitement and anxiety. I mean, just watching it I feel it and you can damn sure see it on Dianna’s face. The girls ready themselves for the first competition, which is the solo category. After the other three teams take the floor, it’s time for the Dancing Dolls. When the girls take center stage, all dressed in beautiful African-inspired costumes, it is the best I have seen them dance all season. They are on point, clean and crisp. Then Camryn comes out of this box with an extravagant headpiece as the eighth world wonder, and she is breathtaking. That girl dances her ass off, and it is emotional to watch. I have never gotten choked up seeing any of them dance but seeing her and the girls in all their glory I did, and I wasn’t by myself. Mimi cried, Camryn’s dad cried, Dianna cried, and Camryn cried. It was truly amazing. 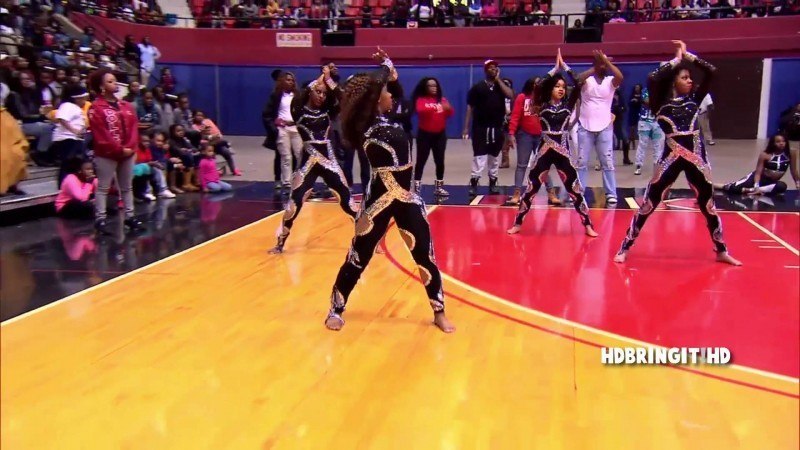 In the stand battle rounds, PT beat ID, which is a questionable call because I think John’s team had the better routine. But what do I know? I’m no majorette judge. The Dancing Dolls compete and beat ESN. Now, Tyrus goes ALL out do you hear me. He brings in grown as men with flowing wigs. He brings in grown ass women. They are strong and intimidating dancers and even taunt DD at the end of their routine. That pisses Dianna off. She walks on the floor and tells the girls, “Don’t change nothing, beat their asses.” They do, but it looked bleak for a second.

During the final round, the Prancing Tigerettes bring everything they have on the dance floor. There are lifts, there are flips, there are kicks. But nothing they do compares to the Dolls. Diana pulls out all the stops, and the entire Doll House is in on the routine; The baby dolls, the battle squad, and alumni. It is a major production and Quincy sits on the sidelines looking like, “Really?”

In the end, the Dancing Dolls take first place in the solo category and stand battle. This season finale was explosive, and the girls danced the best they ever have. They wanted Battle Royale so badly, and the got it. More than that, though, they earned it.