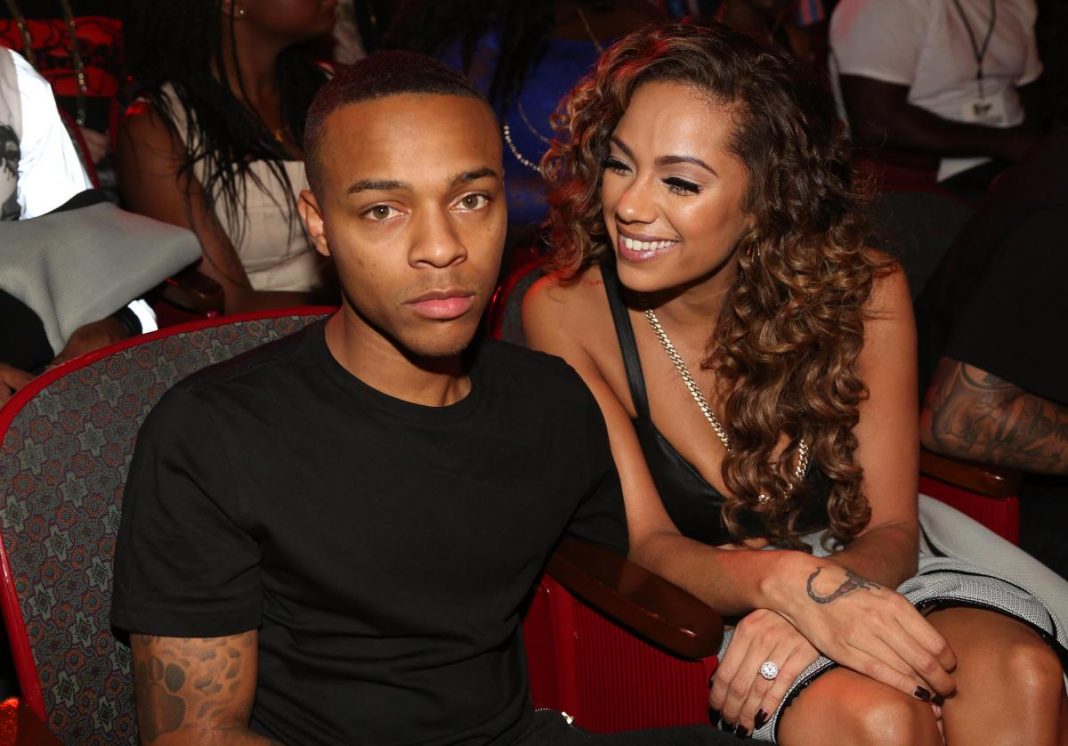 It is the start of your work -week and boy are there some things to talk about thanks to the Emmy’s. Viola Davis made Emmy history and of course a woman has to knock her down by the name of Nancy Grahn from General Hospital. Bow Wow shows that he’s not so in tune with women as some rumors have attested after blasting Erica Mena as just seeking attention. 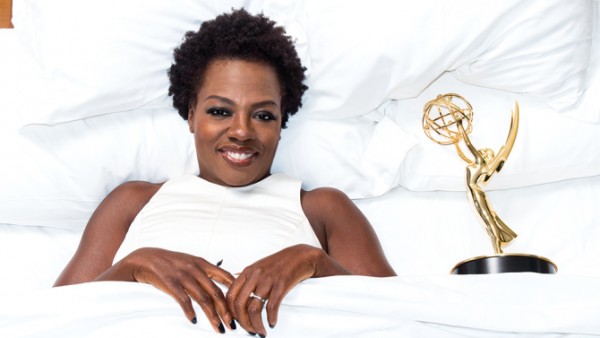 There were all kinds of feels and emotions last night as Viola Davis won for Best Lead Actress in a Drama Series. This marks a historic moment for the Emmys as she is the first black woman to EVER win in this category.

It was a great night for black women as Regina King and Uzo Aduba won awards as well. It is always refreshing to see women of color do the damn thing, a fact that Davis said can only happen when opportunities are created.

“The only thing that separates women of color from everyone else is opportunity… You cannot win an Emmy for roles that are simply not there. So here’s to all the writers, the awesome people – people who have redefined what it means to be beautiful, to be sexy, to be a leading woman, to be black.”

Rock oh pretty lady and thank you for the inspiration. 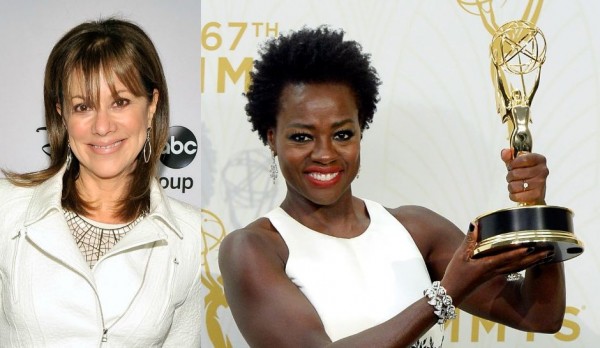 Speaking of Viola Davis making history, some people were not that impressed with what she had to say. In fact, one person in particular was down right opposed to the idea that Viola Davis as a black woman, hasn’t had opportunities in Hollywood.

General Hospital star Nancy Grahn took to Twitter to express her feelings about Viola’s win and about her views on black women in Hollywood.

“I wish I loved #ViolaDavis Speech, but I thought she should have let @shondarhimes write it. #Emmys.”

“I think she’s the bees knees but she’s elite of TV performers. Brilliant as she is. She has never been discriminated against… Try being any woman in TV. Wish she’d brought every woman in the picture. I wish I’d opportunity to play roles she has get”

“Im a fucking actress for 40 yrs. None of us get respect or opportunity we deserve. Emmys not venue 4 racial opportunity. ALL women belittled,”

I’m just going to say this here and not waste my time yet again in another For the Record (my weekly opinion column) explaining this white girl wonderful shit. We as woman should learn to band together when our sisters win and if a black woman expresses that the color of her skin has finally been a non issue in whether she is awarded for her work, all women should see that as a victory against a system that separates them. Grahn, who I have personally been around and interacted with, sounds salty about what? She has won Emmys and as she mentioned, her long career has been just that, long and steady. Black women haven’t been that afford until recently.

She apologized after receiving a tone of backlash for her comments.

“I never mean to diminish her accomplishment. I wish I could get her roles. She is a goddess. I want equality 4 ALL women, not just actors…I apologize 2 anyone who I offended. I’m women advocate since I became one. After reading responses, I hear u and my tweet was badly phrased.”

That didn’t seem to do it for a lot of folks so she apologized again, this time, making it sound a little more heartfelt

“I apologize for my earlier tweets and now realize I need to check my own privilege… My intention was not to take this historic and important moment from Viola Davis or other women of color but I realize that my intention doesn’t matter here because that is what I ended up doing. I learned a lot tonight and I admit that there are still some things I don’t understand but I am trying to and will let this be a learning experience for me.”

Although that sounds like some spinning, she hit the nail on the head in her second apology. Now I just hope she really means it and will truly become an advocate for ALL women. 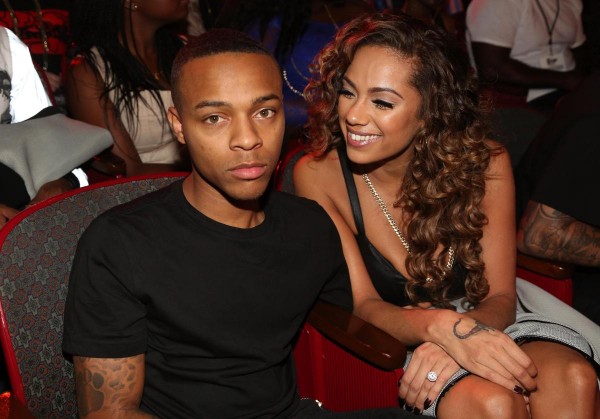 Bow Wow Calls out his Own Fiancée as Attention Seeking?

It is clear that all is not well in the Bow Wow/Erica Mena camp. Their love story has been the source of a lot of opinions and controversy and now, it seems that the real state of their relationship is slowly being revealed.

Bow Wow or Shad Moss took to social media to pretty much blast his “maybe one day” soon to be wife for posting about a miscarriage that happened five months ago.

He calls her picture accompanied with a poem “attention seeking” because he doesn’t see the point in bringing it up since she didn’t mention it when it happened.

Now I am not one to take up for Mena like ever, but Moss is wrong for not having his girl’s back on this AND for pointing out that this could all be for attention. Miscarriages are hard and some women don’t like to talk about the loss of their child. Some women need time and maybe, five months later, Erica felt it was time.

Either he is totally oblivious to the need to be sensitive… five months later… or he just doesn’t care because they are on the rocks. No man that is totally down for his girl would put her on blast like that. Period.