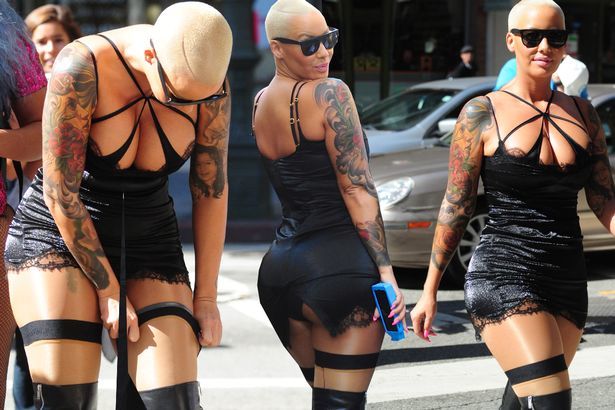 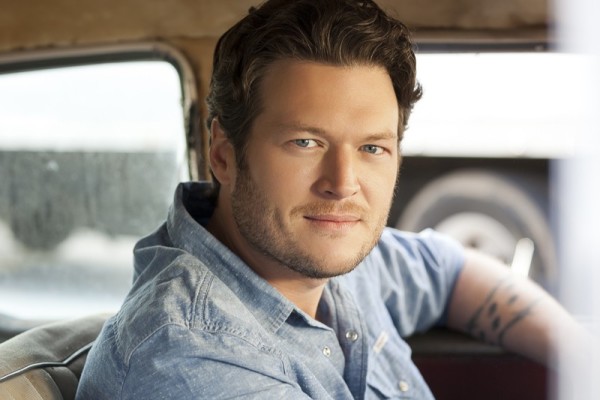 During an interview with CMT Hot 20 Countdown on Saturday, country star Blake Shelton addressed his recent divorce with his former wife of 4 years, Miranda Lambert.

On the radio show Blake claimed he is “in a good place.” Going on to explain, “I wasn’t but I am now. It’s amazing how quickly life can turn around for you. I’ve had some pretty cool things in recent times that have happened and I’m loving it.”

In the interview, Blake also addressed his recent weight loss that has garnered a lot of attention for The Voice judge. Blake revealed, “I would like to sit here and tell you that I’ve been exercising, but I haven’t been.”

This is in contrast to what Shelton’s rep told media last month, claiming that the country star had been “doing the two things he hates to do – diet and exercise.”

However, Blake cleared things up in an earlier radio interview, saying his weight loss is a result of his “divorce diet.” 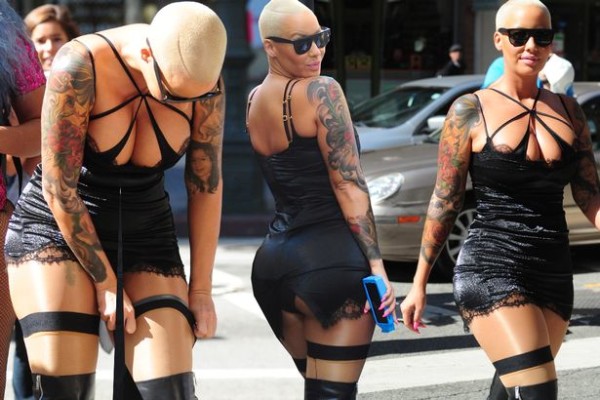 Amber Rose held her “Slut Walk” in Los Angeles on Saturday. The walk was designed by Amber to protest the mistreatment of women. Hundreds of scantily clad supporters marched along Amber with signs that shared empowering message that addressed issues such as sexual violence, victim blaming and gender inequality.

Amber lead the way holding up a sign that read, “Strippers Have Feelings Too.”

Later in the day, Amber was also pictured with a sign that read, “F*** Yo 30 Showers,” which referenced a comment made by her ex-boyfriend Kanye West. Earlier this year, in an interview Kanye commented on his past relationship with Amber saying, “it’s very hard for a woman to want to be with someone that’s with Amber Rose…I had to take 30 showers before I got with Kim.”

After the march, Amber addressed the crowd and spoke about her exes, Wiz and Kanye. Amber said, “people are ignorant and you have to be the bigger person. [Wiz] came out with that song, and that really hurt me…All I did was ever love him. I just loved him so much and gave him a beautiful son. To be told that I was nothing but a stripper, it hurt.”

Addressing the Kanye situation, Amber said, “I want to forgive Kanye for what he said about me. I want to let all that negativity go. I also forgive Wiz for what he said. Wiz actually apologized to me already. So I have forgiven him. I suggest that you guys do the same and I’ll tell you why…People are ignorant and you have to be the bigger person and be the positive person to forgive and move on and help other people around you that have been through the same thing.”