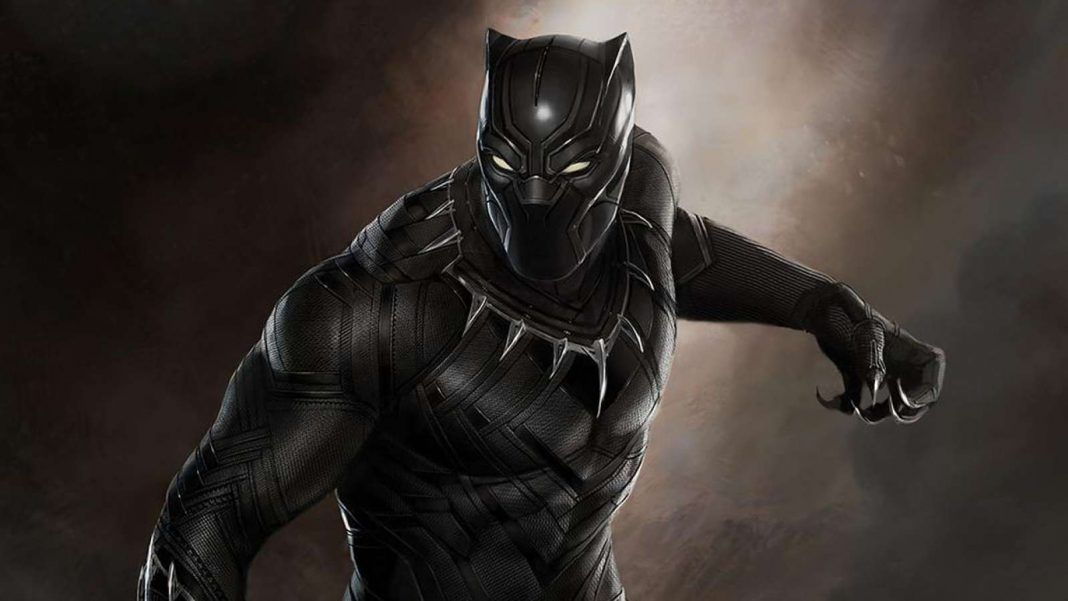 Marvel‘s “Black Panther” continues making history in more than just box office as is it now ranked as the best movie of all time on Rotten Tomatoes.

Sometimes a great movie can come from development hell, as “Black Panther” took over 24 years to get to the big screen directed by Ryan Coogler based on the script he co-wrote with Joe Robert Cole.

The film has been a boon to exhibitors like AMC Theatres which took quite the beating after a slow summer, and their shares were up 1.7% ($14.65). “Black Panther” was the chain’s second highest opening weekend in its history with over 4.4 admissions. Fandango also reported that advance ticket sales accounted for more than 30% of the film’s $242 million four-day haul. That breaks down to $72 million which boosts their bottom line also. This was the company’s top superhero opening weekend ticket-seller along with their top February opener. The last three “Star Wars” movies beat “Black Panther” for all-time top preseller. 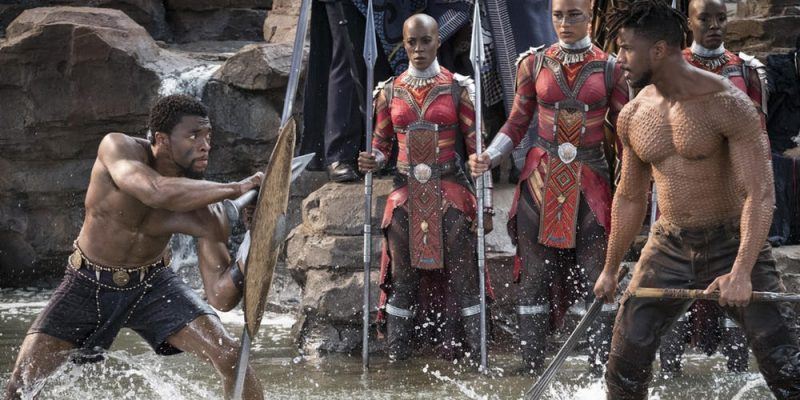 With a massive $40.2 million in ticket sales Monday, “Black Panther” has set another box-office record: biggest Monday ever.

The higher Monday figure gives “Black Panther” the second biggest four-day weekend, behind only the $288.1 million of “The Force Awakens.” With $242 million over the Presidents’ Day weekend, “Black Panther” moves ahead of December’s “Star Wars: The Last Jedi” in the ranks of four-day starts.

Internationally, “Black Panther,” which cost $200 million to make, is also outperforming earlier estimates. It has made $184.6 million overseas thus far, giving it a worldwide total of $426.6 million. 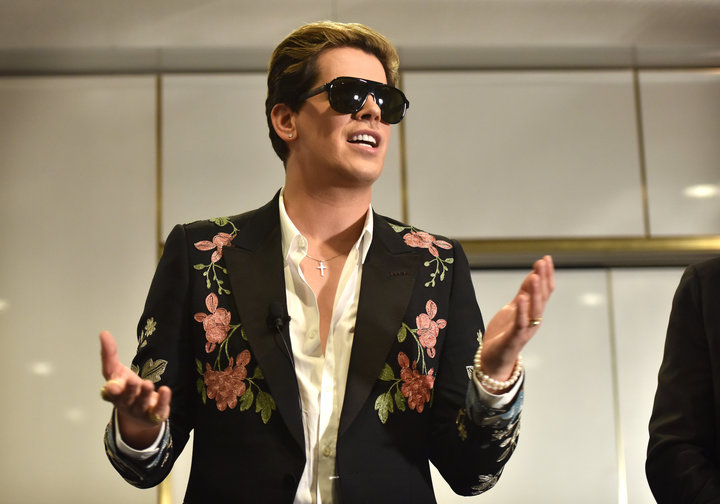 Rightwing flameflower Milo Yiannopoulos has decided to drop his lawsuit against former publisher Simon & Schuster. He had attempted to represent himself in court (after his original legal counsel withdrew in January) suing the publishing firm for cancelling his memoir “Dangerous.”

In papers filed Tuesday in New York State Supreme Court, Yiannopoulos and Simon & Schuster asked that the case be dismissed “without costs or fees to either party.” The far-right author and agitator sued for $10 million last summer after the publisher canceled the release of his memoir “Dangerous.” Simon & Schuster acted after video clips of Yiannopoulos surfaced in which he appeared to defend sexual relationships between men and underage boys. Yiannopoulos alleged breach of contract and said the publisher gave in to “false and misleading reports.” Simon & Schuster had called the suit a publicity stunt.

Last fall, a judge allowed the case to proceed after Simon & Schuster had asked that it be dismissed. But in January, Yiannopoulous’ legal counsel withdrew, and the author announced that he would represent himself.

As part of the case, Simon & Schuster submitted a number of embarrassing documents revealing problems it had with Dangerous. Among other criticisms, the publisher’s notes said Yiannopoulos needed a “stronger argument against feminism than saying that they are ugly and sexless and have cats” and that another chapter needed “a better central thesis than the notion that gay people should go back in the closet.”

Yiannopoulos is a former senior editor at Breitbart News who rose to prominence for his offensive remarks about feminism, Islam, and homosexuality. He was also banned from Twitter following a public spat with “Ghostbusters” actor Leslie Jones. Yiannopoulos sued Simon & Schuster for $10m after it cancelled the release of Dangerous in February 2017. Having reportedly secured the book for an advance of $255,000, the publisher cancelled the deal after a recording emerged that appeared to show Yiannopoulos endorsing sex between “younger boys” and older men. Yiannopoulos went on to self-publish the book, later labeling reports of low sales as “fake news.”

Many remember Yiannopoulos from his appearance on HBO’s “Real Time with Bill Maher” which raised the public’s awareness of him in a not so positive way. Shortly after that appearance, Rebuplican functions he had been scheduled to speak at suddenly cancelled his appearances.

In a Facebook posting Tuesday, Yiannopoulos said ending the suit was a “tough decision” but the “right one.” He wrote that “it was always going to be hard to prove damages, as anyone who has ever hired a ‘damages expert’ will know.”

“I don’t want to spend all the money I made from my book, and the next two years of my life, on a lawsuit,” he wrote on Facebook.