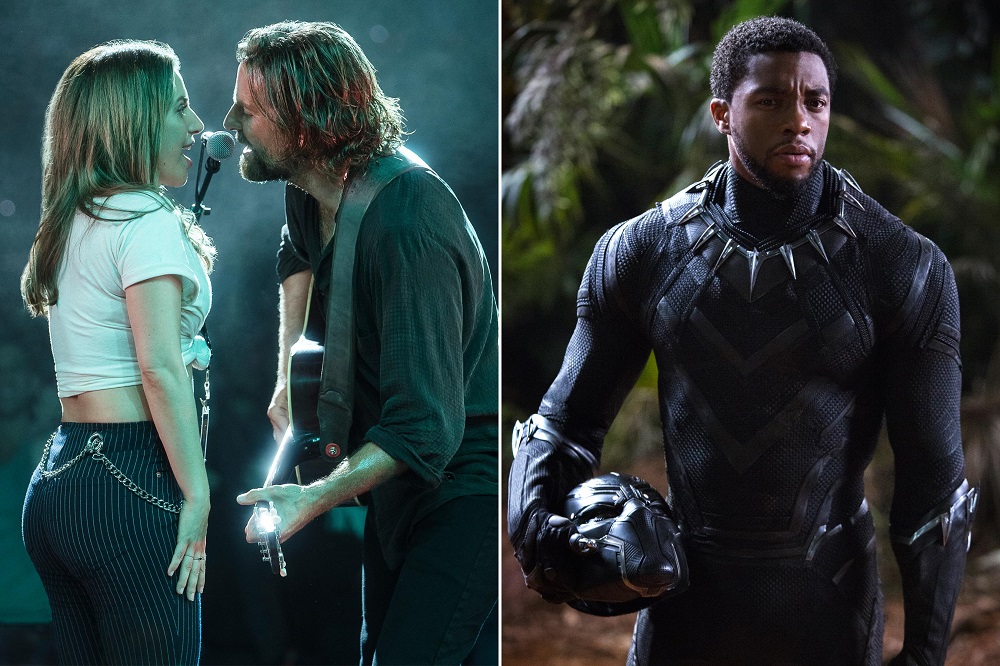 Ryan Coogler‘s “Black Panther” and Spike Lee‘s “BlacKkKlansman” received some AFI and PGA love receiving awards and nominations. The Producers Guild of America announced its choices on Friday including “BlacKkKlansman,” “Black Panther,” “Bohemian Rhapsody,” “Crazy Rich Asians,” “The Favourite,” “Green Book,” “A Quiet Place,” “Roma,” “A Star Is Born,” and “Vice” have been nominated for the Producers Guild’s Darryl F. Zanuck Award as the top feature film of 2018.

Booze was flowing and attendees were very relaxed Friday at the American Film Institute Awards, which brought out some of Hollywood’s brightest stars of the moment, from Emily Blunt to Michael B. Jordan, for a celebratory luncheon in Los Angeles.

It’s an entertainment industry anomaly when no one walks out of an awards show a “loser.” But that’s the deal at the annual AFI Awards, where the winners — 10 films and 10 television shows — have already been announced, no speeches are required, and everyone turns up to have fun.

In a look around the star-studded room, you could see “BlacKkKlansman” director Spike Lee bee-lining to give “Black Panther” director Ryan Coogler a big hug, Bradley Cooper greeting his “A Star Is Born” co-star Sam Elliott, “Roma” director Alfonso Cuaron chatting with “Better Call Saul” star Bob Odenkirk, and Blunt running between the tables for “Mary Poppins Returns” and “A Quiet Place,” both of which were honorees. (She sat next to husband John Krasinski, who directed “A Quiet Place.”)

“The game is, there is no game,” AFI President Bob Gazzale said. “You have won. And more importantly, you are one.”

Films recognized were “Black Panther,” ″BlacKkKlansman,” Eighth Grade,” ″The Favourite,” ″First Reformed,” ″Green Book,” ″If Beale Street Could Talk,” ″Mary Poppins Returns,” ″A Quiet Place” and “A Star Is Born,” (“Roma,” which was not considered an American film, was given a special honor). And television programs recognized were “The Americans,” ″The Assassination of Gianni Versace,” ″Atlanta,” ″Barry,” ″Better Call Saul,” ″The Kominsky Method,” ″The Marvelous Mrs. Maisel,” ″Pose,” ″Succession” and “This Is Us.”

Gazzale called out some of the AFI graduates in attendance, like “Black Panther” cinematographer Rachel Morrison, “A Star Is Born” cinematographer Matthew Libatique, and “First Reformed” writer and director Paul Schrader, who was in the film school’s first class in 1969. Schrader got a standing ovation from the room.

Not missing a beat, Lee, who was indeed wearing a purple New York University baseball cap, stood up from his seat and shouted, “I applied to AFI! I didn’t get in!”

The afternoon, on the weekend of the Golden Globes Awards and numerous events and appearances, was as laid-back as a Hollywood event can be, and conversations continued long after the program ended.

But perhaps special honoree Angela Lansbury summed it up best. The 93-year-old screen icon took the stage to a lengthy standing ovation to close out the program.

“As you leave here today and are invited to endure seemingly endless parades of programs that label you a winner or a loser, I’ve been there; I’ve done that,” Lansbury said. “Remember this room, remember this group, when we are all together as one.” 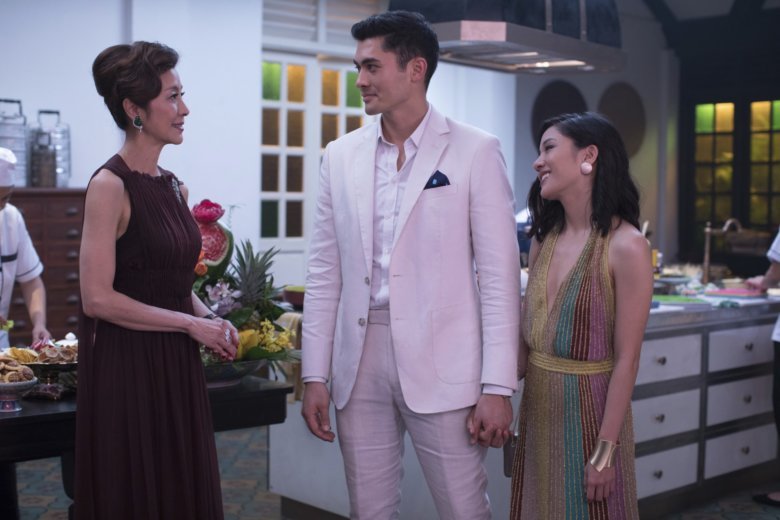 The producers behind hits “Black Panther,” ″Crazy Rich Asians,” ″A Star Is Born” and “Bohemian Rhapsody” are among the 10 nominees for the top prize at the Producers Guild Awards.

The Producers Guild of America announced its selections Friday for it 30th installment, which also included “BlacKkKlansman,” ″The Favourite,” ″Green Book, “A Quiet Place,” ″Roma” and “Vice.”

Notably absent from the nominees were “First Man” and “If Beale Street Could Talk.”

The winner of the PGA award has often gone on to win the best picture prize at the Oscars as happened last year with “The Shape of Water.” It diverged, however, in the two previous years.

Animated nominees included “Spider-Man: Into the Spider-Verse,” and “Incredibles 2.”

Winners will be unveiled at a ceremony in Beverly Hills on Jan. 19. 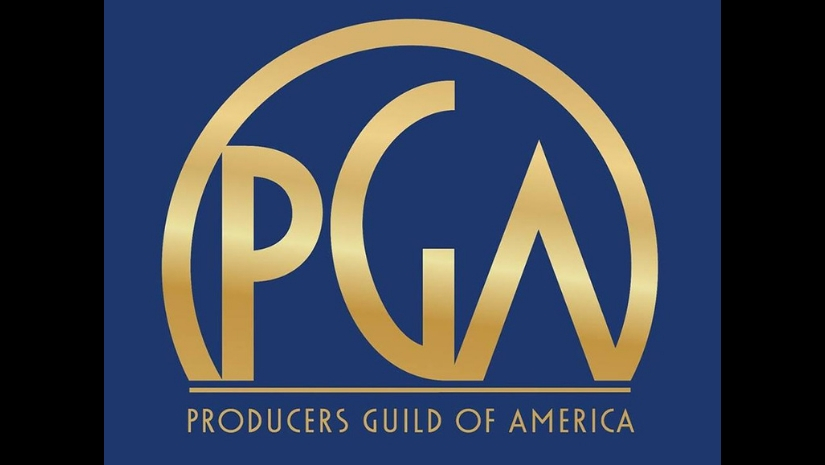 The Award for Outstanding Producer of Documentary Motion Pictures:

“Won’t You Be My Neighbor?”

The Award for Outstanding Producer of Animated Theatrical Motion Pictures:

“Spider-Man: Into the Spider-Verse”

The Award for Outstanding Producer of Streamed or Televised Motion Pictures:

“My Dinner with Hervé”

“Sense8: Together Until the End”

The Award for Outstanding Producer of Non-Fiction Television:

The Award for Outstanding Producer of Live Entertainment & Talk Television:

The Award for Outstanding Producer of Game & Competition Television:

The Award for Outstanding Short-Form Program:

“Comedians in Cars Getting Coffee” (Season 5)

The Award for Outstanding Sports Program:

The Award for Outstanding Children’s Program:

“A Series of Unfortunate Events” (Season 2)