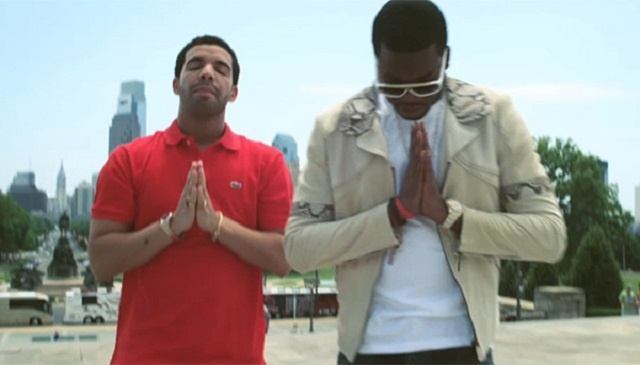 Well it’s Monday and there are a lot of things going on. What a crazy weekend it’s been with Bobbi Kristina Brown officially being declared dead by her family, Birdman has his alibi, Drake disses Meek Mill back and Khloe Kardashian continues her tiff with Amber Rose. 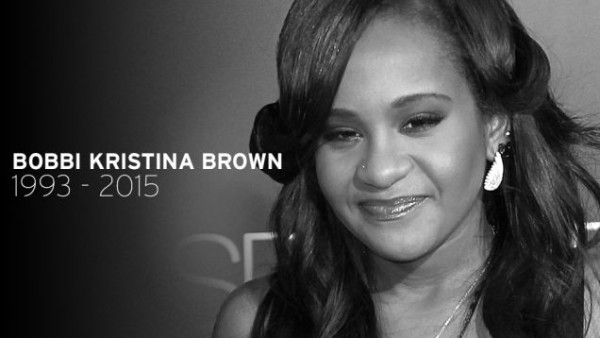 It is with heavy hearts that the world mourns the lost of Bobbi Kristina Brown. She died yesterday at the age of 22 after her family fought for months to keep her alive and get her healthy.

After being found unresponsive in a bathtub on January 31st in her Rosswell, GA home, she spent the next six months in a comatose state with the hope and prayer that a miracle would take place. There is no doubt that her father, Bobby Brown, is hurt beyond words, especially with the rumors going around say that she was on drugs and she more than likely started doing them because of seeing her parents deal with their drug issues.

Now that she has died, sources are saying that the situation has officially turned into a homicide investigation.

Birdman Denies Having Anything to Do with Lil Wayne Bus Shooting

This ongoing saga with Cash Money leader Birdman and Lil Wayne seems as if it will never come to an end. Last month, Young Thug’s tour manager PeeWee Roscoe (Jimmy Winfrey), was indicted in the shooting of Wayne’s tour bus back in April in Cobb County Georgia.

Birdman was also pulled into the mix, being accused of having something to do with the hit. He however, is claiming that he was not involved and is challenging the evidence that implicates him in the attack. According to him, he did get a call from someone during that time calling from a Cash Money phone, but it was not Winfrey instead it was one of Wayne’s people telling him about the shooting.

There is a lot going on behind the scenes and while authorities still suspect Birdman, he has not been officially charged with conspiracy in the shooting. 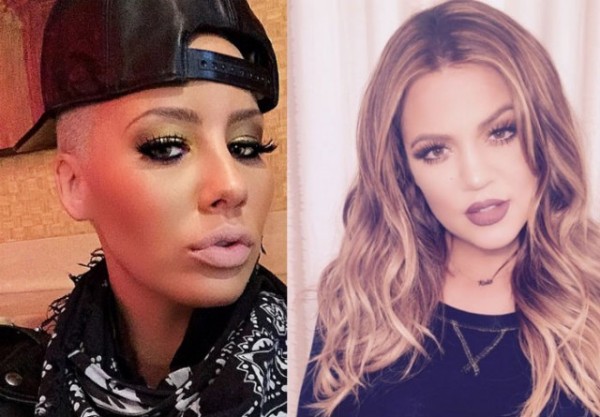 Can these two just learn to get along? I mean, I get it. They are both in the spotlight, run in the same circles maybe and love the attention they get for not having any real talent. But how can you talk about women empowerment when you can’t even get past your own shit to empower another woman?

In her interview with Complex Magazine, Khloe Kardashian had some things to say about the model, whom she still obviously is not that fond of.

“I just feel like it was unnecessary for her to say anything, and I used her own quote back…It was from her talking about when she became a stripper so I’m like, ‘How are you judging and saying Kylie should have a curfew?’”

There will probably always be bad blood between these two because of the simple fact that Khloe’s sister is married to Amber’s ex Kanye West.

Man, just imagine what they could do if they got past all the bullshit and acted like grown women who really want to use their fame for something good. 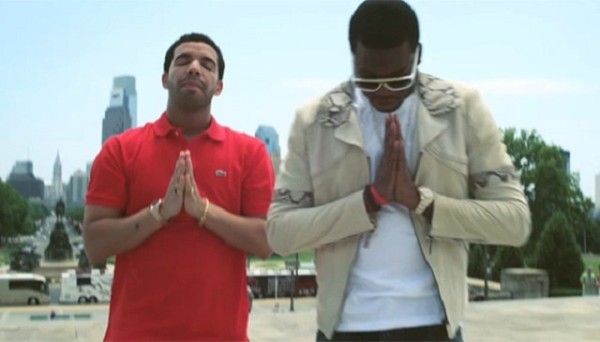 Drake Responds to Meek Mill’s Twitter Diss with a Song?

When Meek Mill took to Twitter last week accusing Drake of not writing his own lyrics, everyone expected the Canadian rapper to respond. And while he kind of sort of did via direct messages to Hitman Holla where he told his friend in reference to what Meek had to say, “I signed up for greatness. This comes with it” he didn’t officially address the “beef” until Saturday.

Drake dropped a new single called Charged Up, which has everyone believing that it was directed mainly at Meek Mill, who has apologized (in his own way) to the rapper for calling him out.

In the track Drake raps,

“I did some charity today for the kids / But I’m used to it cause all y’all charity cases / All y’all stare in my face and hope you could be to replace me / Snitchin’ on us without no interrogation / I stay silent ’cause we at war and I’m very patient.”

Okay, that’s kind of telling, I mean he could be speaking to Meek, he could be talking about something else right? Well then he says,

“Wow, I’m honored that you think this is staged / I’m flattered man, in fact I’m amazed / The perfect start to the summer man, this shit is a doozy / This shit is twistin’ the movie, but don’t jump to any conclusions…”

Either way, the incident “charged” Drake up so much he is making songs about it, which makes it clear, that no matter how much rappers try to be hard, they stay in their feelings too. There’s even a little drop that he might have done his time with Nicki Minaj…nothing like keeping the smoke smoldering…