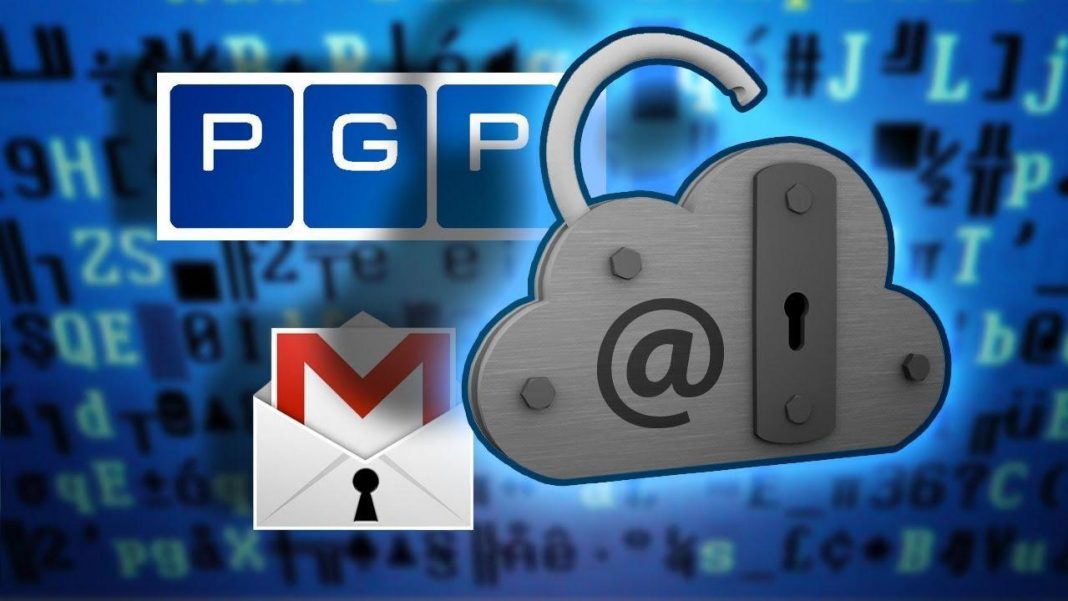 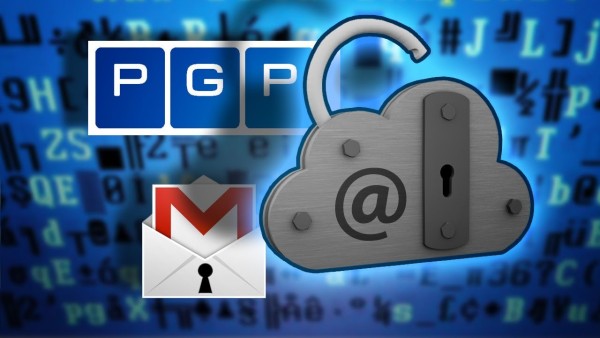 Few in the general population use encryption or are expected to use encryption software. In fact, most people today are open books. One could write down a simple biography of a person from their posts in Facebook right down to what they ate for dinner for a particular date night and their itinerary for their trip to Paris from their Twitter posts. All this data, including emails, phone calls, and what they bought from eBay or Amazon are apparently collected by various security and law-enforcement agencies worldwide to monitor their citizens. These authorities bat an eyelash the moment that data from someone they know to be an average Joe suddenly becomes unreadable. 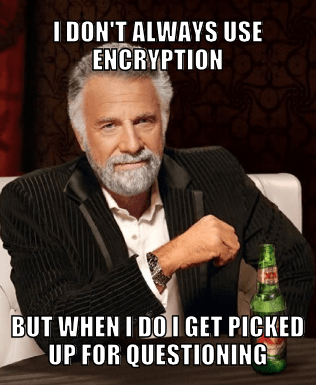 Now what would some convenience store clerk at a local 7-11 want with that recently bought encryption app? What is this encrypted attachment he sent to this gas attendant a couple of blocks away? What could he be hiding? One day they’re using ordinary SMS now they’re using Snapchat! Seems like genuine questions in light of today’s terrorist infested world. Never has it been more important today to monitor persons of interest especially when tomorrow, they could be holding guns to someone’s head over in Syria or shoot a bunch of schoolchildren while dressed in full battle gear. But these authorities cry foul when tech companies encourage ordinary citizens to use encryption or any other software to secure their files and transmissions. In today’s world of rampant hacking, credit card or identity theft and online robberies, isn’t securing one’s self standard operating procedure even for the average Joe? In today’s world of online banking, online shopping, hacking industrial espionage and malware, shouldn’t we be making ourselves more secure through efficient anti-viruses, firewalls and even encryption? If celebrities had the ability to encrypt their nude selfies before uploading to the cloud, would they have been embarrassed in the first place? Wouldn’t we all need such a thing in case we have sudden abnormal bouts of narcissism? 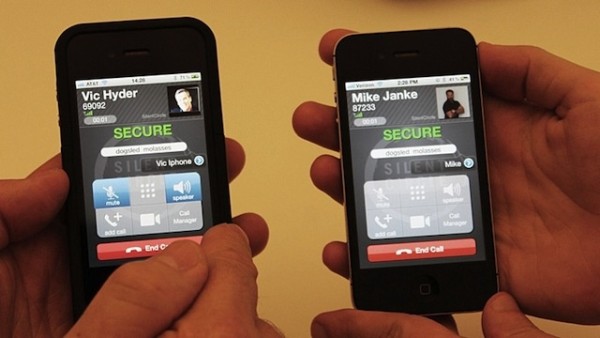 Apparently securing one’s self by using an efficient firewall or encryption program makes life difficult for the nice people who collect our data and online activities for free. It ticks them off if they can’t read our data. We might be up to no good. They’re actually blaming tech companies for promoting better security. What’s their problem? The problem is if the average citizen is able to effectively hide the content of their transmissions from authorities, what’s to stop some man or woman with homicidal urges from joining some terrorist group and blow some people up? To avoid this, Dilbert needs to share his algorithms to Snoopy!

“It’s [encryption] become perhaps the biggest problem for the police and the security service authorities in dealing with the threats from terrorism…” “It only adds to our problems in getting to the communications of the most dangerous people that are abusing the internet…” “…[Technology companies] are doing it, I suppose, because of a commercial imperative driven by what they perceive to be consumer demand for greater privacy of their communications.”

Their arguments do sound compelling but security is still a must especially for business and even for individuals, who value their privacy and financial security. Of course tech companies are in it for the money as well as the apparent demand due to all the hacking and snooping. Now should Dilbert share his algorithms with Snoopy? Perhaps, but he’d be breaking constitutional law as well as his customers’ confidence. The thing is, there is really a need for increased security for both businesses and individuals because of the bad guys who are after our data. Unfortunately this increased security also makes it difficult for the ‘good guys’ to get our data and for them to get data from the extreme bad guys. The ‘good guys’ have to live with it or find some ways around it, take out their decoder rings and put in the extra effort. Whoever said spying was easy? According to Edward Snowden, the ‘good guys’ are pretty well equipped for the job and if it weren’t for them we wouldn’t need to encrypt our communications in the first place would we?