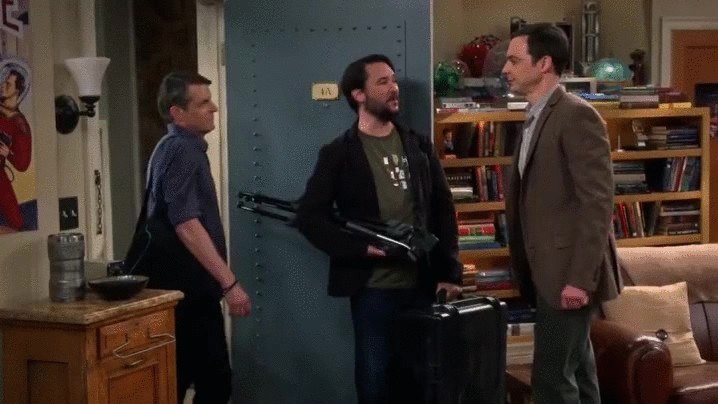 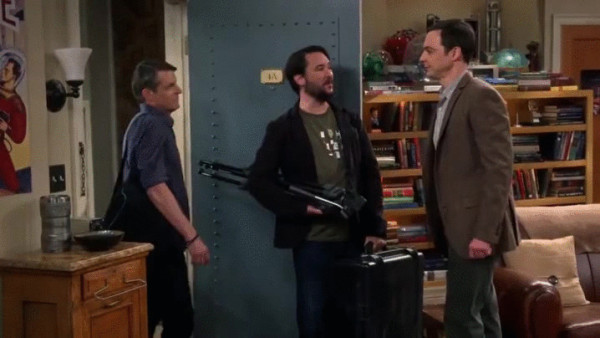 On this week’s episode of “The Big Bang Theory,” Sheldon got a text message from Wil Wheaton that said he was working on a documentary about the impact Mr. Spock (Leonard Nimoy) has had on culture. Bernadette told Howard to pause his video game so she could talk to him about redecorating the house.

Sheldon left a message on Amy’s cell that he was being used in a Mr. Spock documentary. Then Wil Wheaton arrived at the apartment with Leonard Nimoy’s son. Back at Howard and Bernadette’s house, Bernadette said that she would compromise because she wanted to redecorate the house and Howard didn’t want her to. He wanted to preserve his mother’s memory by leaving everything the way she had it. She suggested redoing one room in the house, but Howard objected to her remodeling the kitchen or bathroom.

Back at Sheldon’s apartment, Leonard Nimoy’s son Adam interviewed Sheldon. He said hat he admired Spock because his home planet was all about logic rather than emotions. During the interview, Sheldon pointed out Penny as being the one who gave him a napkin with her autograph on it. Sheldon then opened a safe in the wall of the living room that neither Penny nor Leonard knew about.

Bernadette invited her father over to her and Howard’s house, and Howard wanted Raj to help convince both of them the house shouldn’t be remodeled. Bernadette said her dad would remodel the house for free.

Sheldon then showed Adam a napkin that Leonard had autographed. Penny asked Sheldon what else was in his safety deposit box. Penny then saw a ring box and asked Sheldon why he had it. That was when Sheldon admitted he had gotten it to propose to Amy. While being filmed for the documentary Sheldon told stories of his childhood related to Mr. Spock. Penny said Sheldon has feelings like everyone else, but he denied it. He got upset and walked off camera and left the room.

Sheldon said he was going to find Amy and ask her to marry him. When he spotted her outside her building, she was kissing another man. Sheldon saw her doing it and turned around and left. Sheldon went home and watched a Star Trek movie. He told Leonard he had been foolish for idolizing Spock for having no emotions.

Bernadette told her dad and Howard that she said Howard didn’t want kids because she didn’t want to disappoint her dad.  He told her raising kids is a great experience, and she accused him of making her mother do everything when Bernadette was growing up. Howard told Bernadette that since his dad had left him he had wanted to grow up to be a great dad.