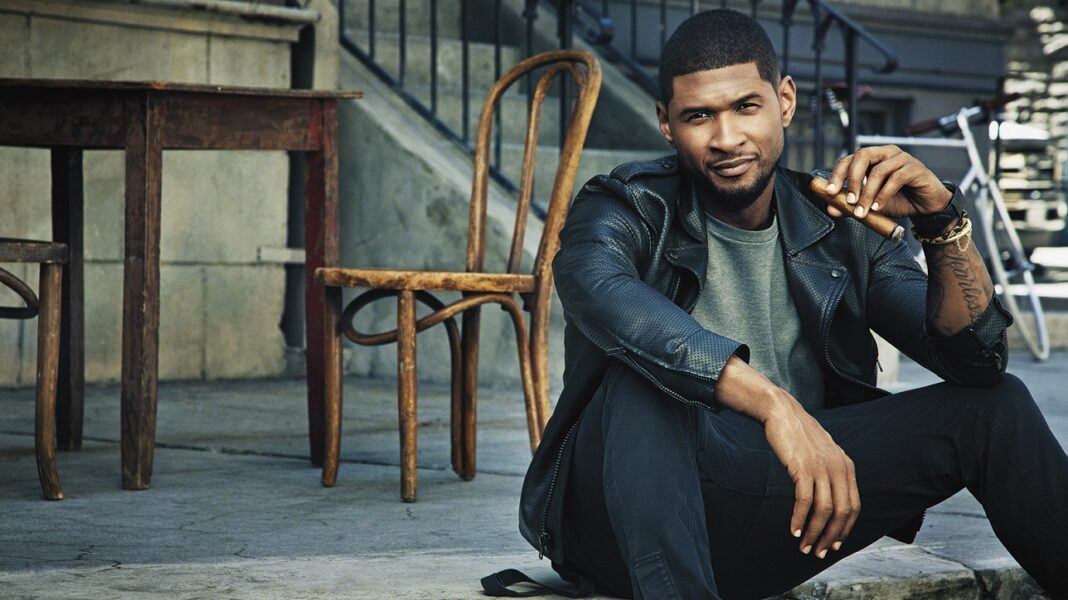 When it comes to celebrities and sports, there’s ample overlap. Not only are top athletes celebrities in their own right, but Hollywood also loves to depict sports heroes in the cinema.

Major athletes like Jim Brown have even made a successful transition from the gridiron to the big screen. Though there’s yet to be a Hollywood bigwig to make it in sports, celebrities have found other ways to get in on the US’s major leagues: investment.

Musicians, actors, and other big-name talents have been pouring resources into their beloved teams for decades. In fact, they’ve even started investing in video games and eSports. However, over the years, some franchises have benefitted greatly from a Hollywood touch. Others… not so much.

In 2000, business tycoon Mark Cuban bought a majority stake in the Dallas Mavericks, which had many scratching their heads given the team’s losing streak.

However, Cuban diverted crucial resources that saw his franchise take the 2011 NBA Championship title. Today, punters familiar with NBA betting odds throughout the season may see the Mavericks as the rival of nearby Houston Rockets, which leads to a few highly-charged games every season. However, long-time fans of the NBA likely associate the Dallas franchise with their Cuban-led rise to infamy.

In 2005, Usher was at the top of his R&B career. However, he wanted to pivot toward business. In the end, Usher’s 1% stake in the Cavaliers franchise cost him a cool $9 million in investment—however, there’s likely been quite a bit of ROI for the singer-turned-investor.

In 2016, the Cavaliers took the NBA Championship with stars like LeBron James and Kyrie Irving. It marked the first Cavaliers league title since 1964 and skyrocketed the value of the Ohio team.

In 2016, the comedian and actor Will Ferrell took an opportunity to invest in the MLS’s LA FC, an expansion team hoping to share LA Galaxy’s success. He wasn’t the only big-name investor either. Soccer legend Mia Hamm and NBA all-star Magic Johnson also helped back the young LA-based franchise.

As one of the NFL’s most laughable franchises, it’s difficult to understand why so many celebrities have chosen to own stakes in the seemingly hopeless team. Sure, it’s easy to love an underdog just like it’s easy to love the sunny, jovial city of Miami, but there’s no ROI on a failing franchise.

Since the Dan Marino and Don Shula days ended, the Dolphins may be lacking in silverware, but certainly not investments. Celebrities like Serena and Venus Williams, Fergie, Jimmy Buffett, and Gloria Estefan have all donned Dolphins jerseys and signed checks.

Back in 2004, as Usher signed on for the Cavaliers and Cuban began his overhaul of the Mavericks, mogul Jay-Z invested a cool $1 million for a minority stake in the Brooklyn Nets (then the New Jersey Nets). Under his watch, Jay-Z helped relocate to Brooklyn and push for a new stadium for the team. By the time he sold he stakes in 2013, he’d more than doubled his ROI.

Unfortunately, the Nets haven’t taken notice of Jay-Z’s work ethic. Since moving to the Barclay’s Center in 2012, they haven’t made any waves in the Eastern Conference. The business checks out, but the basketball… not so much.

In 2012, TV personality Bill Maher bought a small share in the New York Mets MLB franchise. As a New Yorker, Maher has long been a fan of the team. However, given his shrewd personality, it was a surprising choice to spend big money on a team forever caught in the Yankees’ shadow.

Aside from a title-grab from the East Division in 2015 and a wild card ticket to post-season play, the Mets haven’t done much since Maher invested in 2012.