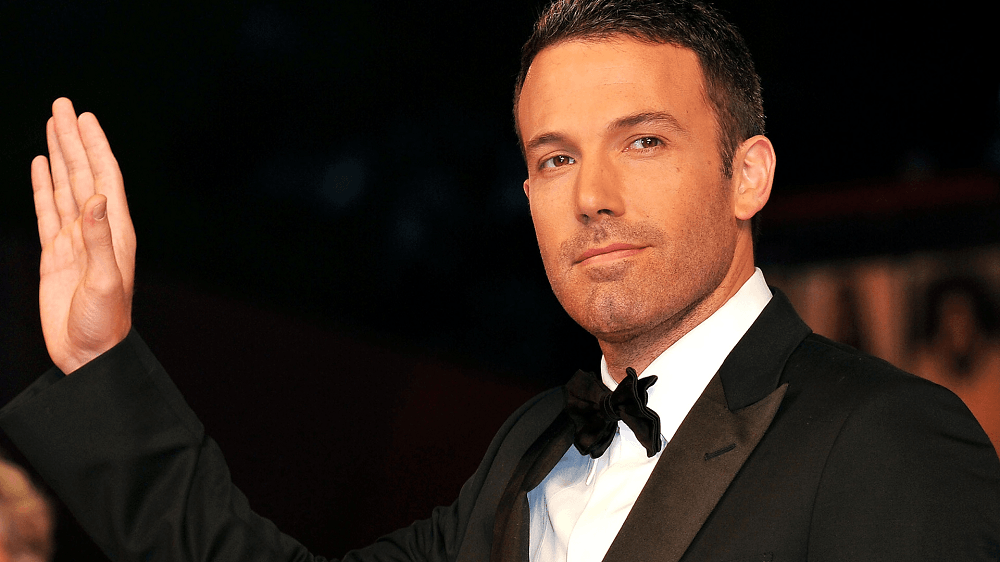 Ben Affleck learned the hard way of making sure that every film you make is a great one, or at least good, if you want to stay relevant in the entertainment industry. After overcoming a memorable string of bad films, he went behind the camera to show Hollywood that he more than had what it takes and tentatively stepped back in front of the camera.

It’s these smart moves that have quickly moved him back onto the A-list, and he has been very adamant in stating that he won’t make his “The Batman” movie is the script doesn’t meet his high standards. 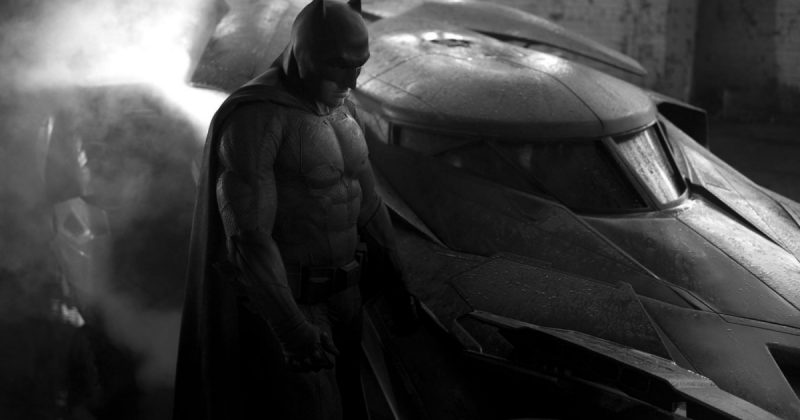 When Ben Affleck’s “Argo” won best picture four years ago, it was an unquestionable high point in a career that has seesawed with ups and downs. As he, clutching the Oscar, spoke emotionally of “getting back up” after being knocked down, Affleck seemed to be leaving the turbulence behind.

But the roller coaster soon enough started rolling again. Though many expected him to continue on the path of prestige filmmaker, he, with just a touch of fanfare, took on the high-pressure role of Batman, a bid to secure his place on the A-list and wow his four-year-old son. And after splitting with his wife, Jennifer Garner, Affleck again found himself a tabloid regular.

“This business tends to exaggerate highs and lows,” Affleck said in an interview over coffee at a Manhattan restaurant overlooking Central Park. “I’ve had legitimate lows, movies I didn’t like, and I’m very proud of the movies I directed and so on. But you become a cast member in a soap opera that you’re not writing. You get the script every day, and you find out what your role is that day.”

Now, Affleck is hoping to flip the script again. He’s releasing his directorial follow-up to “Argo,” an adaption of Dennis Lehane’s crime novel “Live By Night.” It’s the story of a Prohibition-era gangster (Affleck) who decamps from Boston to Tampa’s Ybor City to create a rum-running empire. It’s his fourth film as a director and second adaptation of Lehane, whose “Gone Baby Gone” was his directorial debut in 2007.

“When I had the success of ‘Argo,’ I kind of got to leverage that,” said Affleck, who was sent the book by Leonardo DiCaprio. “It was sort of pick what you want to do, and this is what I wanted to do. I wanted to make a classic Warners picture.”

It’s easily Affleck’s most ambitious film yet, one he grants he couldn’t have tackled earlier. It has lavish period sets and costumes, a lengthy car chase and an epic sweep compelled by a clash of American ideals that resonates particularly post-election. He just hopes his side job in Warner Bros.’ DC Comics universe doesn’t overshadow it.

“They’re saying you have to have x, y and z to make money in the movie business,” Affleck said. “You’ve got to have somebody wearing a cape, for example. While I have nothing against movies with people with capes on — I’m a big fan of capes — I don’t think we should be limited to that genre.”

Affleck and his family were preparing to soon head to Montana to celebrate Christmas with his brother, Casey, and his family. It’s been an especially busy year for both. Casey is enjoying the most acclaim of his career for “Manchester by the Sea,” while Ben has run up more than $1.7 billion in box office, starring in “Batman v Superman: Dawn of Justice,” making a cameo in “Suicide Squad” and top-lining the bean-counter thriller “The Accountant.” But concern that Affleck’s caped duties might overshadow “Live By Night” was especially acute on a recent December afternoon. He had just conducted a wide-ranging Times Talk about his career, but the headline-grabbing takeaway was that he said wouldn’t direct the planned stand-alone “Batman” film until the script was good enough.

“That generated 30 stories about ‘Ben Affleck’s taking his time with Batman.’ Of course, I am!” Affleck said incredulously. “You take your time with any movie. It’s no different than anything else but because it’s ‘Batman’ and it has that level of attention on the Internet. What could be less newsworthy than a person saying they want to have a good script for their movie? We’re making the movie. We’re going ahead with it. We’re just working on the script to make it good. It’s like the most famous unmade movie in history.”

“We also want good actors. We want good stages,” he said. “It boggles the mind.”

After the critical lashing of “Batman v Superman” and “Suicide Squad,” Affleck would have good reason to emphasize the script stage of his “Batman” film, which he calls an “exhilarating” challenge, “like jumping out of an airplane.” He has written or co-written all his films except “Argo,” and, of course, first won an Oscar for penning “Good Will Hunting” with Matt Damon.

Lehane, the celebrated crime noir novelist, said Affleck is orderly, “no-muss, no-fuss” in talking over the screenplays of “Gone Girl” and “Live by Night” – even if there were understandable delays. 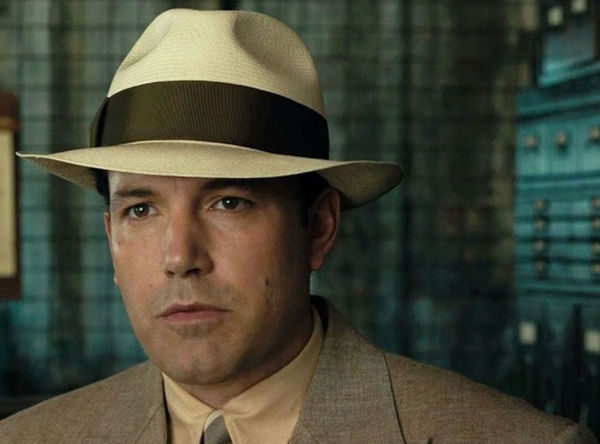 The reviews for “Live By Night” haven’t been great, and it won’t reach the Oscar heights of “Argo.” But after the film’s first, more traditional crime-thriller chapter, it becomes a timely collision between diverging visions of America: Multiculturalism squares off with the KKK and religious zealotry.

“Some of those conflicts, it turns out, are still really relevant today,” Affleck said. “In fact, I had no idea a story about immigrants and the Klu Klux Klan and morality would feel so current today.”

Whether or not “Live by Night” succeeds, Affleck is at peace with the undulations of his Hollywood career.

“I do look at the careers of other directors, guys like John Huston, and see how they had big hits and big misses and lived big lives. That’s OK with me as a model,” Affleck said. “I don’t mind the high stakes gambling nature of this profession. If it’s a hit, you’re a hit, and if it’s a bomb, you’re a bomb. That’s just the way things go. There’s something uniquely American about that.”