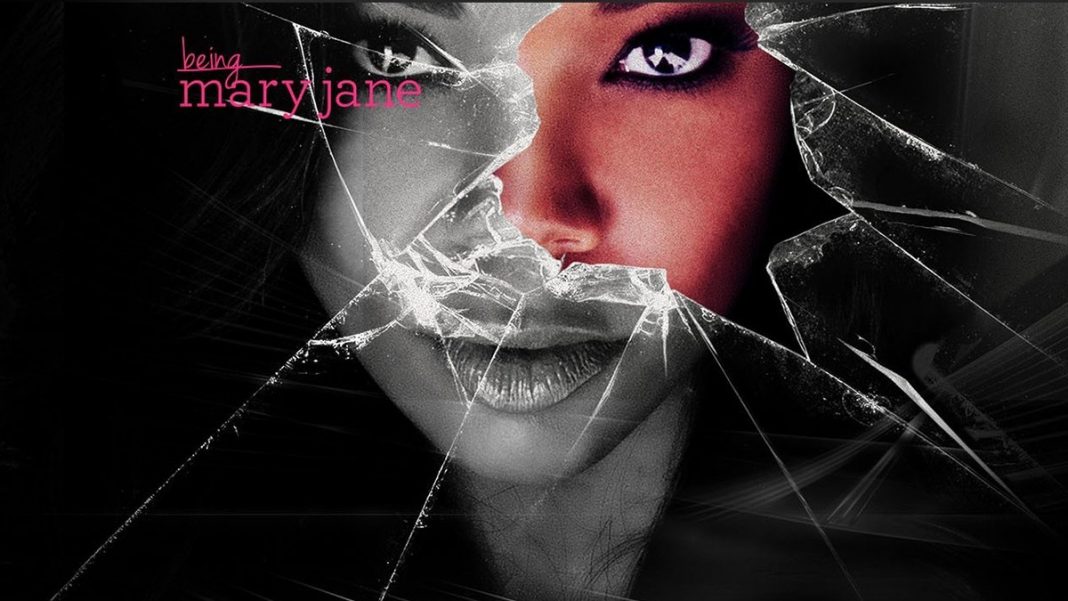 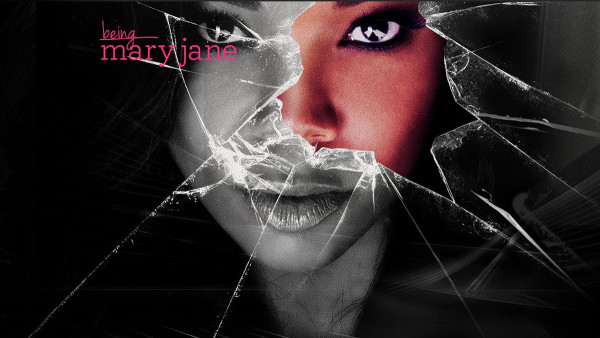 This week on Being Mary Jane, Kara deals with her inadequacies as a mother, Nicey gets a job, and MJ is still reeling from the loss of her best friend.

Kara works hard to keep her world in order, but for whatever reason, she just can’t seem to get her stuff together. After having a wild night of sex with her boyfriend Gael, she wakes up late which causes her to miss her parent/teacher conference with her ex-husband. She’s already pissed about that so it doesn’t help when he tells her that their youngest son may have a math learning disability. She is upset that she’s not able to be there for her boys the way she wants, so she suggests that they stay with her for a while. And her ex-husband agrees.

Back at SNC, Mary Jane has her screen test, but Greg doesn’t think that she is ready and makes her wait another week, which is a no go for MJ. Kara finally shows up, and Mary Jane goes off on her about not being there. Kara put her in her place though because, ya know, she was dealing with her kid, and MJ needs to realize that the world does not revolve around her. Kara tells her to give her some time she will handle it.

Back at the house, Mary Jane continues to find ways to cope with Lisa being gone. Everywhere she turns, there is something in her house that reminds her of late friend. In particular, a piece of mail that MJ has yet to open haunts her. Instead of opening it, she puts it to the side and seeks to drown her sorrows in a nice piece of chocolate in the form of a hunky sidepiece. They get it on so much he tells her that she broke him.

Speaking of broke, that is what Cece is trying to make MJ. After she and her piece of loving get finished going the do, she leaves him for split second so that she can take care of her bill to the woman who is blackmailing her. She meets her in the park and hands over the $5000. Cece then says something to her that sparks MJ to tell her to, “Shut, up, shut up, shut up, you hear me?” She mentioned Lisa and because MJ is so vulnerable right now she is not having it.

Once again, speaking of vulnerable, Kara is just that, especially when having got take care of her boys full time. They have moved into her condo, and she tries to juggle being an active, full-time mom, working, having a love life and it is all getting to her. One scene, in particular, shows just how much Kara is going through. She wants to bake some brownies for her son’s school, to put to rest all the moms who talk about his store bought brownies he usually brings, and she does a good job… at first. Everything is mixed, and she puts it in the oven, only she forgets about them, and they burn to a crisp. Kara literally has a breakdown.

This part of the episode explores the pains and struggles that people with depression who are on meds go through. She goes to Mary Jane’s in the middle of the night and has a meltdown. She talks about not being able to have it all, not being a good mom and wishing that she never had her kids, which sounds harsh but is very real. She begs MJ to make the brownies for her because she just can’t pull it together. Which is clear because she collapses in her friend’s arms weeping uncontrollably. How many of us have been there? MJ comes through and makes the brownies for her.

The next day, after Kara sends her kids off to school when she gets to work, she finds Marisol speaking to Greg about some ideas that she has for the segment. Kara is not happy about it and pulls the young Latina out of her meeting. “Me and you have a problem, and I don’t like problems.” She goes off on Marisol and calls her out for sleeping with Greg, which she denies. Kara tells her to run stuff by her and don’t go trying to change things.

Mary Jane keeps herself occupied at her house and by occupied I mean still sexing her sidepiece. They have a skinny dipping session in the pool when Nicey shows up. MJ was supposed to help her with her resume and forgot all about it. She gets out of the pool to help her niece.

The next day, Nicey goes on her interview, and the girl asking her questions is condescending and judgmental. Nicey senses this and tells her that her company needs her more than she needs to work there. The lady mentions that she was late, and Nicey tells her “I am a mother, and I was late.” She gets up and leaves.

In the end, MJ confronts Cece about what she’s been doing with her money. Apparently she has bought a bookstore. Cece tells her that she is a survivor when MJ accuses her of being a fraud. She tells her that she needs to stop talking about Jesus and “my blessing” because what she’s doing is wrong but Cecilia disagrees.

Kara breaks up with her boyfriend for the sake of being there completely for her children and even offers to move back in with her ex-husband to be a full-time mom and to save money. He reluctantly agrees.

Finally, MJ opens the mail from Lisa, which is an invitation from her to join her on one of her charity trips. She breaks down crying on the kitchen floor, and her sidepiece comes and comforts her. After she pulls herself together, she joins him on her patio for a cigar and Whiskey a combination he tells her always brings peace to his life.

There were some breakthroughs on this episode, which can only lead to more in the weeks to come.