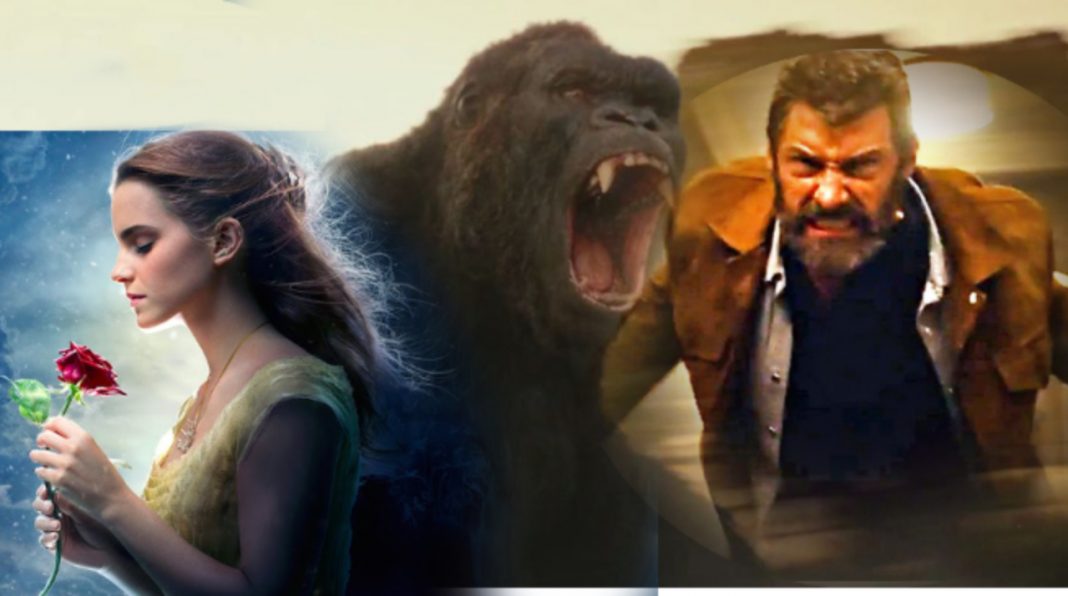 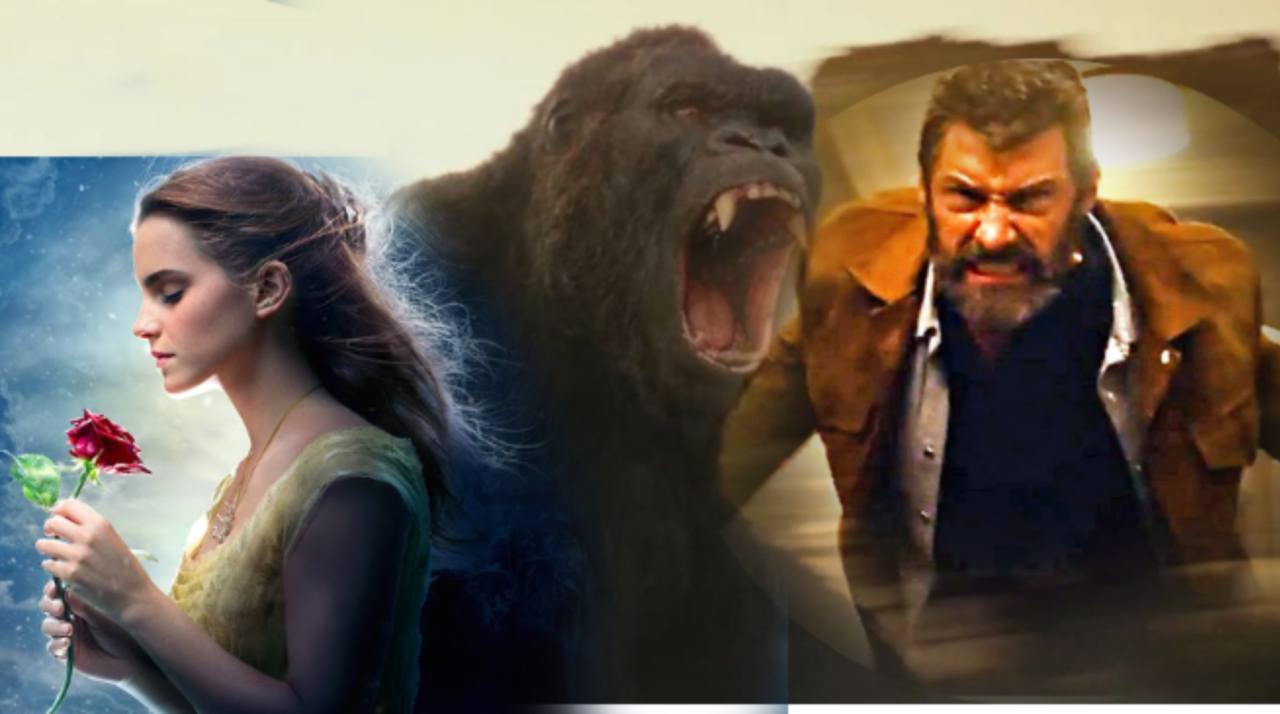 Disney has gotten the most out “Beauty and the Beast,” and with the opening box office numbers, it will surely keep kicking at that prize horse as long as they can. The live-action version of the film was able to push “Kong: Skull Island” and “Logan” down a notch on the box office chart.

Disney’s live-action “Beauty” was a beast at the box office, opening with an estimated $170 million in North American ticket sales and setting a new high mark for family movies.

“Beauty and the Beast” blew past the previous record-holder for G- or PG-rated releases, according to studio estimates Sunday. Last year, Disney’s “Finding Dory” debuted with a then-PG-best $135 million.

“Beauty and the Beast” felled many other records, too. It’s the year’s top opening so far and a new best for March releases, and it ranks seventh all-time, not accounting for inflation.

The film, made for about $160 million, is the latest effort by Disney to re-create one of its animated classics with live action and digital effects. The makeover of the 1991 Oscar-winning film follows previous live-action remakes such as “Alice in Wonderland,” ”Cinderella,” ”Maleficent” and last year’s “The Jungle Book.” Many more are on the way, too, including those for “Dumbo,” ”Mulan,” ”Aladdin” and “The Lion King.”

“Nostalgia is a very powerful driver for these films,” said Dave Hollis, head of distribution for Disney. “What’s exciting here is there is an opportunity to see these beloved stories in a way that’s never been seen before, but you get to build that on the foundation of something that’s very familiar.

“But you don’t get to $170 million because of nostalgia,” Hollis added. “You have to ultimately make these movies great.”

“Beauty and the Beast,” directed by Bill Condon and starring Emma Watson and Dan Stevens, found widespread acclaim and some backlash for including what has been called Disney’s first openly gay character. Josh Gad plays Gaston’s sidekick, LeFou, who has a very brief “exclusively gay moment,” as Condon described it, late in the film.

Though many applauded the character’s subtle twist as overdue progress, some derided it. An Alabama drive-in theater canceled showings before owners screened the film. And after Malaysian censors required an edit of the scene, Disney pulled the film from release in the predominantly Muslim nation. An appeal is to be heard this week.

None of that dragged down the movie’s massive opening. It took in $180 million overseas, including $44.8 million in China, Disney said.

Paul Dergarabedian, senior media analyst for comScore, said any backlash may have only helped “Beauty and the Beast,” which he predicts will eventually top $1 billion globally.

“As quote-unquote controversies go, this was a real tempest in a teapot,” Dergarabedian said. “This obviously had zero impact on the movie. In fact, those who raise awareness of a movie for whatever reason are generally only helping that movie do better business. I don’t think that was going to dissuade anyone except the most narrow-minded from seeing this film.”

“Beauty and the Beast,” featuring the songs by Alan Menken and Howard Ashman, also got a boost from good word-of-mouth and largely good reviews.

Fox’s R-rated “X-Men” spinoff “Logan,” starring Hugh Jackman, added $17.5 million in its third week to bring its total to $184 million. With “Logan” in third place, the horror sensation “Get Out” slid to fourth and continued to drive audiences. The Jordan Peele directorial debut, from Universal Pictures and Blumhouse, earned $13.3 million, making its four-week total $133.1 million.

The only film that tried to open nationwide against “Beauty and the Beast” was the micro-budget horror release “The Belko Experiment,” from Blumhouse Pictures. It earned $4.1 million in 1,341 theaters (or about a third the theaters “Beauty” played in).

Danny Boyle’s “Trainspotting” sequel, “T2: Trainspotting,” from Sony Pictures debuted in five theaters in New York and Los Angeles, earning $180,000 for a strong per-theater average of $36,000. The sequel to the much-loved 1996 original, which later expands nationwide, has already made more than $20 million in the U.K. 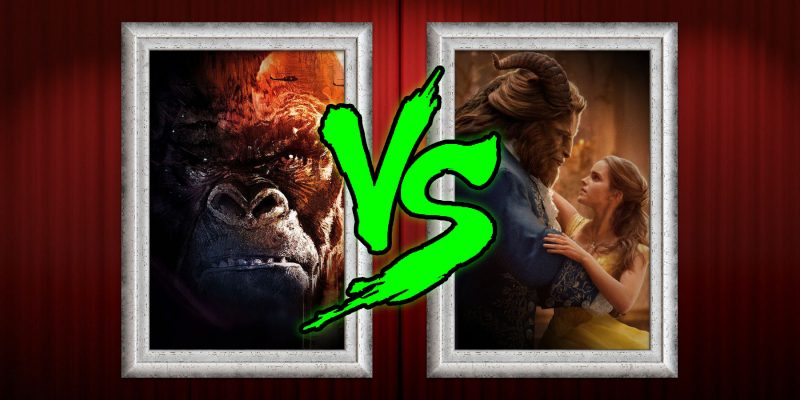