Home All News Movie News ‘Avengers Infinity War:’ Where is the Soul Stone? 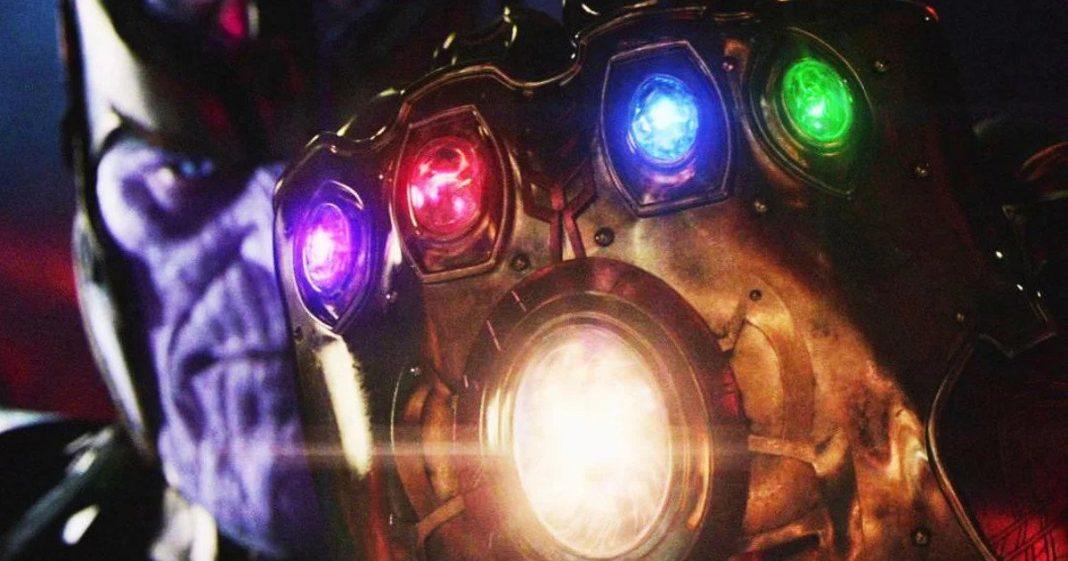 I am pumped with all the news of Disney/Marvel’s revelations in their recent D23 Expo. First, Marvel revealed that Thanos wouldn’t be alone in facing the Avengers in Infinity War. The Avengers will be facing the MCU version of The Black Order and, not being present in D23, I could still visualize the awesome new trailer for Infinity War as described by sites like Collider, Gizmodo, and YouTube channel ComicBookCast. But there’s something else that suddenly occurred to me because of the trailer and it’s connected to Thor: Ragnarok.

The Black Order in the comics is a group of powerful beings that serve Thanos. They are composed of characters Corvus Glaive, Proxima Midnight, Ebony Maw and Black Dwarf. The same is true for the MCU. Ebony Maw was recently shown battling Doctor Strange in released studio shots thus hinting that the Black Order will be in Infinity War.

As for the trailer, it begins with a two-minute montage of scenes from previous Marvel films related to the Infinity Stones. Then, as the Guardians of the Galaxy are flying through space, they get to an area full of destruction where they encounter Thor who smashes onto their ship, perhaps fresh from Thor: Ragnarok. Then they fly off to another planet to see the same thing. On Earth, Scarlet Witch is moving around some cars with a female voiceover in the background saying “Death follows him like a shadow.” Loki is then seen giving the Tesseract to someone taller. We then get to see how Spider-Man’s spider-sense works as Peter’s arm hairs stand up because he turns to see a ship approaching a planet.

Tony Stark, in a scene says “We have one advantage… He’s coming to us.”

The ship crashes then Doctor Strange, Mantis, Iron Man and Star-Lord look shocked. Gamora turns around in horror as Thanos says while coming out of a black hole. 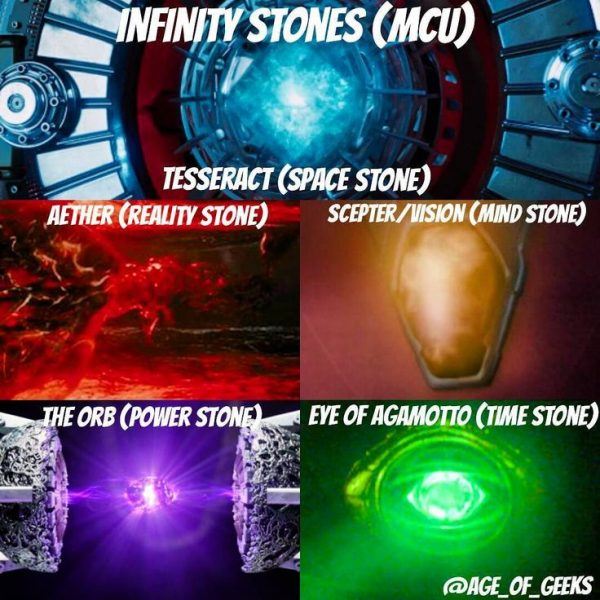 “Fun really isn’t something one considers when balancing the universe… But this puts a smile on my face.”

What follows is an action montage where Doctor Strange creates platforms for Star-Lord to jump and run on while shooting guns. Spider-Man is shown with the suit he just turned down, jumping in the air. The Wakandan army prepares for battle along with Bucky and Captain America. Iron Man has a new armor with the Hulkbuster working alongside presumably piloted by Rhodey. The clip ends with Thanos, using the Infinity Gauntlet to grab a moon slam it at whatever planet the Avengers are on. Just imagining it is awesome but someone’s bound to post it on YouTube soon enough.

But based on the description, I remembered the scene involving Thor. In the Thor: Ragnarok trailer, we saw Hela stop Thor’s hammer Mjolnir in mid-air and destroy it. But did she destroy it just for kicks? As described in the Infinity War trailer, Thor slams into the Guardians of the Galaxy’s ship like a bug on a windshield. So if theory serves right, the area in space could be where the planet Sakaar once floated. We don’t know the Hulk’s fate, and hopefully, he’s okay. You could say that Marvel just spoiled itself with that intro. So Thanos’s forces apparently destroyed Sakaar, or whatever planet it is, and made off with the Soul stone, thus kicking off the Infinity War and Thanos goes to Earth perhaps to get the Time stone from Doctor Strange. So where was the soul stone? It’s in Mjolnir.

But how? Tony Stark jokingly said that the secret to lifting Thor’s hammer could be Thor’s DNA or that it’s just physics. But how does Mjolnir determine who’s worthy? A powerful enchantment? It peers into the soul. Perhaps in the Marvel Cinematic Universe, the Soul Stone is built into Mjolnir and that is what Hela took from it or unexpectedly found out. It’s not the first time that an infinity stone is related to Asgard. First, the Tesseract and second the Aether. It’s quite a cool prospect that Mjolnir is just another container like the Scepter Gem and the power stone orb. So do you think this all makes sense? Let us know.