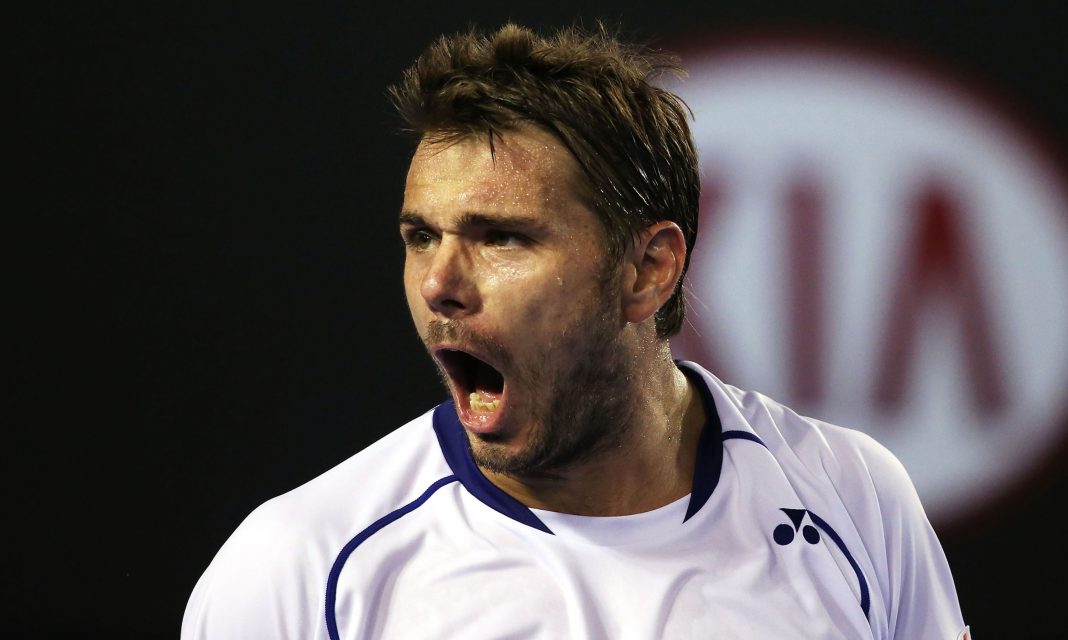 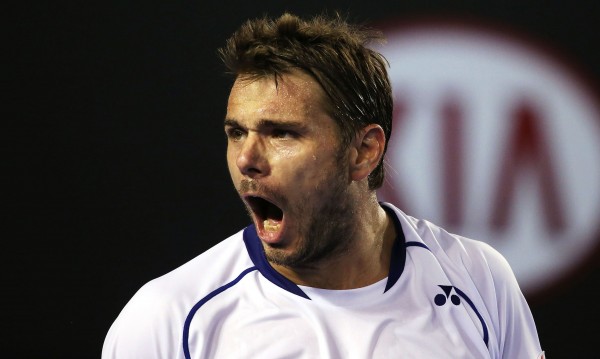 The quarterfinal matches from ATP Marseille are complete and Friday’s results include one surprise upset. Stan Wawrinka, a champion last week in Rotterdam, entered the final eight as the top seed remaining in the draw. However the Swiss No. 2 fell to Sergiy Stakhovsky in the round of eight, thereby ending his bid for back-to-back titles in back-to-back weeks.

All of the quarterfinal results from Marseille are below: 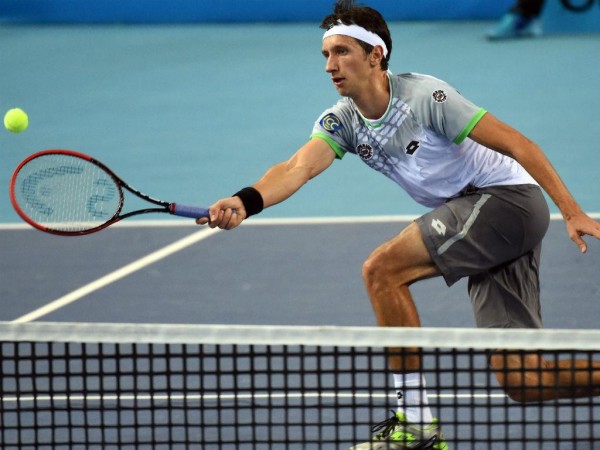 Following the upset, Stakhovksy had the following comments which suggested that his coach, Fabrice Santoro was a part of the win:

“Fabrice gave me a game plan but it was not easy, as Stan usually puts a lot of pressure,” the Ukrainian said.

Wawrinka managed to claim a set but attributed the loss in part to poor footspeed:

“I was very slow,” said the champion from Rotterdam last week. “I was not very active, especially in the first set, and he played really well. I tried my best to make it change, but it didn’t happen.” 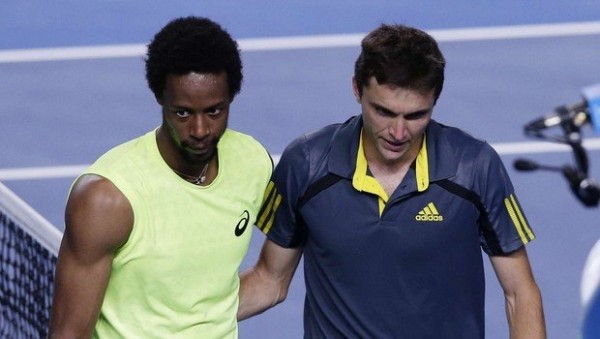 The two French players still remaining in the draw are Gilles Simon and Gael Monfils. They are on opposite sides of the draw so there is a chance for an all-French final in Marseille.

The semifinals will see Stakhovsky duel Simon while Monfils will face Roberto Bautista Agut of Spain. The fourth seeded Spaniard is now the highest seed remaining in the tournament as he looks for what would be his first title on the hard court surface.

With the top three seeds in the tournament all eliminated (ie. Milos Raonic, Wawrinka, and Ernests Gulbis) the title at the Open 13 really is up for grabs. While Bautista Agut is the highest seed remaining in the draw, both Monfils and Simon are proven hard court players.

Monfils, a quarterfinalist at the 2014 US Open, has four hard court titles to his credit. Furthermore the athletic and spontaneous showman has made the final of two Paris Masters events and his best Grand Slam showing to date is from Roland Garros. Those results prove that the Frenchman plays his best tennis in his home country, perhaps suggesting that he will plow through to a title in Marseille.

But Simon can by no means be discounted in the draw either as he has a handful of hard court titles in his career. Perhaps the only player that would be considered a surprise champion is Stakhovsky. Despite the upset of what had to be a tired Wawrinka following his title run last week, the Ukrainian, although he has big wins in his career, is not known for consistently posting wins against the best players on tour. He will need to do that to claim the Marseille title and, accordingly, of the quartet of semifinalists, Stakhovsky is the clear underdog in the draw.

The Order of Play for the two semifinal matches is below for Saturday: