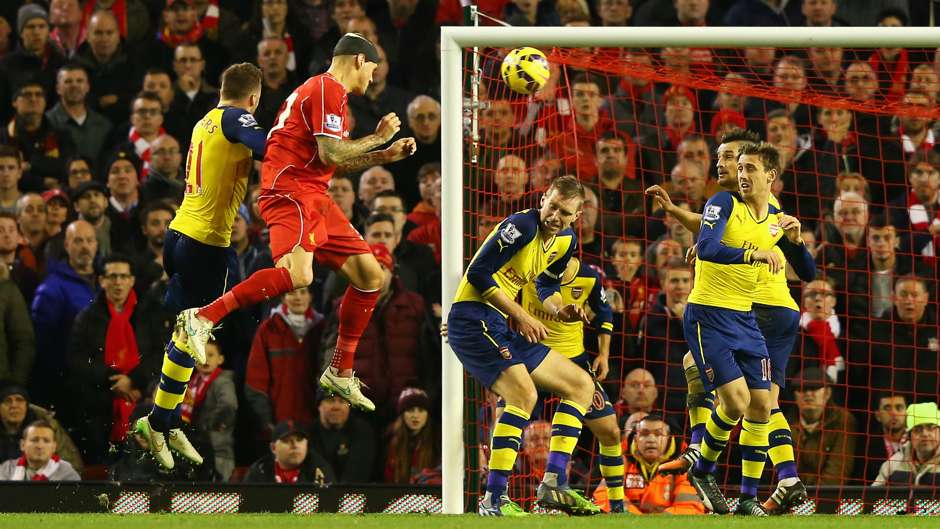 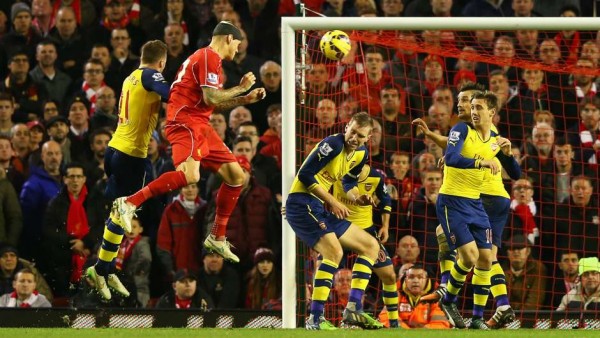 No replays in the fifth round of the FA Cup and we’re all set for the next round. The draws for the quarter final were determined a little before the tie between Manchester United and Preston North End. As we are reaching the later stages of the tournament, it is getting more and more interesting. On March 9th, we’ll witness two of the most successful teams in the history of the competition go head to head. Yes, Manchester United will host the Gunners at Old Trafford for the sixth round of matches.

The North Londoners and the Manchester giants have won the FA Cup eleven times and both these sides are capable of winning it for the twelfth time. United’s last win in the Cup came in 2004 under Sir Alex Ferguson. Since then they have won almost every possible trophy in their way and it certainly would be the right time to set this record straight. It will also ease the pressure on Louis van Gaal, who is trying to implement his philosophy at the club which is clearly in transition state. Moreover, no player in the current line-up of Manchester United has won this trophy with the 20-time English champions.

On the other hand, Arsenal are the holders of the trophy and they have a very good chance of retaining it this season. Wenger’s men defeated Hull City in last year’s final to end the trophy drought. If they fail to make it in the top four and don’t win a silverware, it could spell the end of Frenchman’s career at the Emirates. 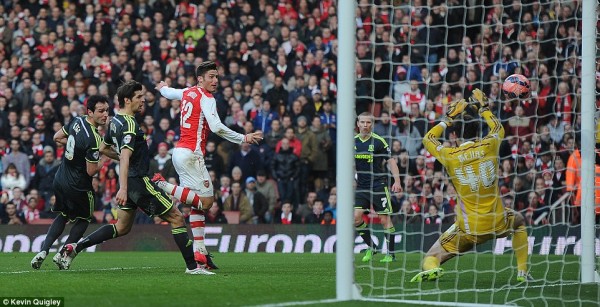 In all the clashes between United and Arsenal at Old Trafford since United’s FA Cup win in 2004, Arsenal has won only once. It is quite surprising as Emirates based team is among the top sides in English division and numbers, 12 losses out of 14 matches and one draw, don’t suit their image.

The history suggests that United will cruise past their opponents, but the recent form says Arsenal might go through. The Londoners have picked form off late after a slow start to the season and they are only two points Manchester United on the Premier League table. Man United are getting satisfactory results, but their game play is being touted as monotonous and unattractive. But, all these criticisms don’t matter much to the Dutch manager, Van Gaal and his aim would be a finish in top four and the win at Wembley.

United and Gunners aren’t the only giants remaining in the tournament. Brendan Rodgers’ Liverpool are also in hunt for their eighth FA Cup trophy. This trophy is eluding them from 2006, when they won it under Rafa Benitez. It could be the last piece of silverware Steven Gerrard wins with his beloved club and what a great sending off gift it would be!

The aforementioned teams are truly the most successful clubs in England and it will be interesting to see if any of them reaches this 134th FA Cup final in May.

FA Cup is the oldest football tournament in the history of soccer.