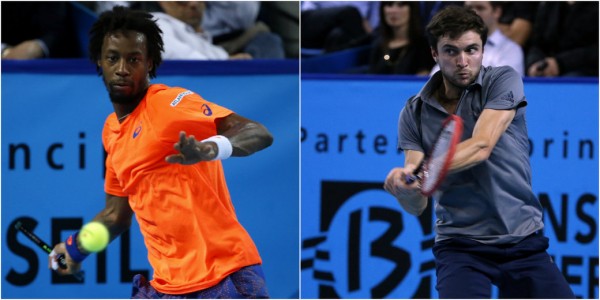 ATP Marseille 2015 (Open 13), a 250-series event on the ATP World Tour, featured two semifinal matches on Saturday. The results of the matches, posted below, have produced an all French final upcoming this Sunday.

Here’s the Saturday results from the semifinals for men’s singles: 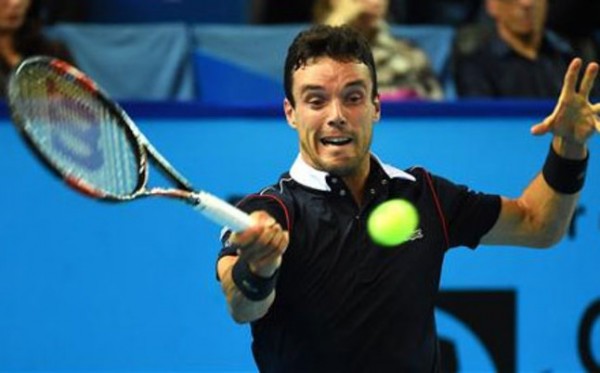 Monfils, a player who has spent a lot of time in the Top Ten on tour, enters the final in Marseille with a history of failure at the last hurdle of so many previous ATP events. The athletic Frenchman, though very experienced going deep into ATP draws, is not strong at closing out tournaments. Heading into the final at ATP Marseille on Sunday, Monfils is just 5-16 in championship matches. 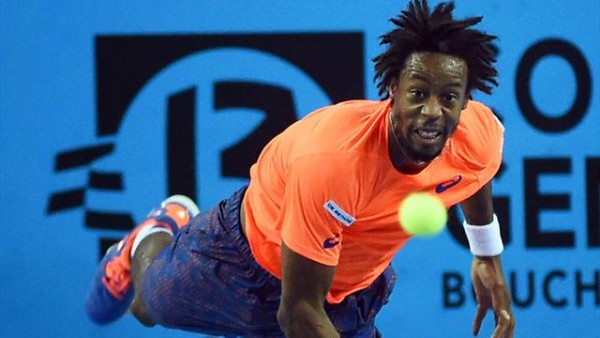 Here’s a look at the titles that he has claimed in his handful of championship final victories:

Despite Monfils’ 23.8% winning percentage in championship matches, it is more than noteworthy that 80% of his titles have been won on the hard court surface in indoor events. ATP Marseille, an indoor/hard court event, fits that bill exactly and the five-time titlist on tour should feel optimistic about his chances on Sunday because of that.

However Simon, currently ranked 17th in the world, is much more adept at closing out tournaments. Heading into the Sunday final the veteran is an impressive 11-5 in singles finals on the ATP Tour. His wins in championship matches include victories in indoor events from ATP Metz (2013/2010) and ATP Marseille.

Here’s a complete look at all of Simon’s titles to date:

Heading into the championship match, it is Simon that holds the clear edge on head-to-heads. He has defeated Monfils in four of their five meetings, including two wins in Grand Slam matches. However those that are looking to back Monfils will note that his sole victory over Simon came in an indoor hardcourt tournament, ATP Montpellier 2012.

The Sunday final from Marseille is a match that will draw a lot of attention in France however neither player should be affected by nerves. Both Monfils and Simon are veterans on tour and both players are experienced in big matches.

The Open 13 final should be a competitive one, especially in consideration of how their most recent match went. French tennis fans will surely remember the 2013 Aussie, where Monfils and Simon played to a 8-6 fifth set in a match that nearly took five hours to complete.

Favorite: Simon, based on head-to-heads and previous results in finals.