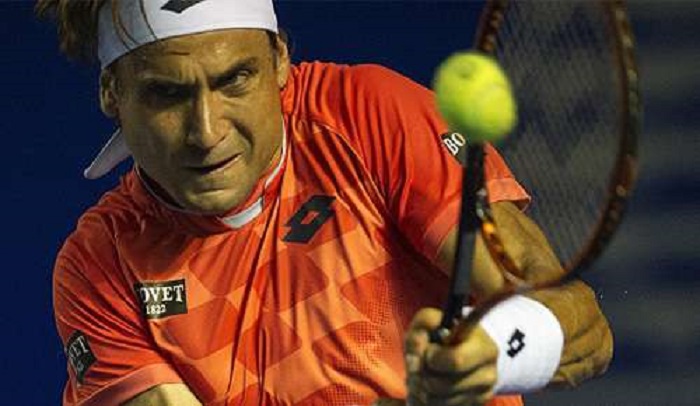 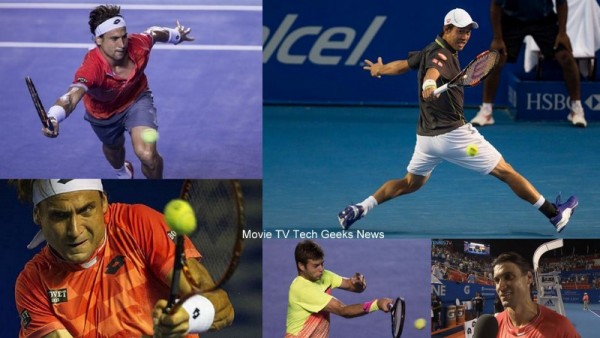 Kei Nishikori and David Ferrer both advanced to the final of ATP Acapulco 2015 (Abierto Mexicano Telcel) with wins on Friday. Nishikori, Japan’s No. 1, defeated Kevin Anderson in three sets while David Ferrer, Spain’s No. 2, eliminated a resurgent Ryan Harrison, also in three sets. 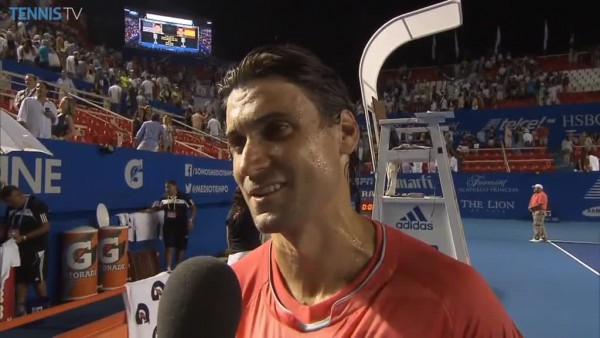 The line scores for both matches are listed below: 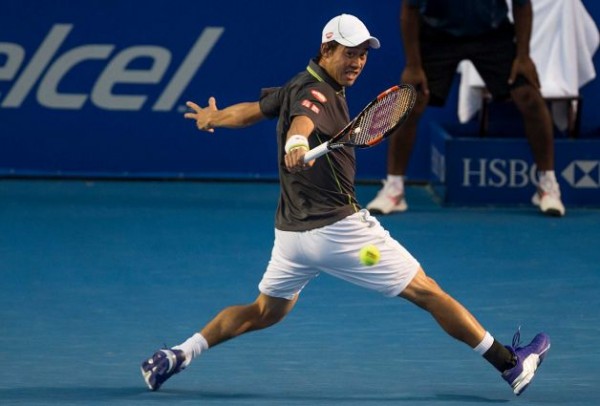 For Nishikori, the win over Anderson is the second in a short time span as the top seed in Acapulco also defeated the South African in Memphis earlier this season. Japan’s top player seemed happy about his level of play at the moment, perhaps suggesting that he’s optimistic about his chances in the final: 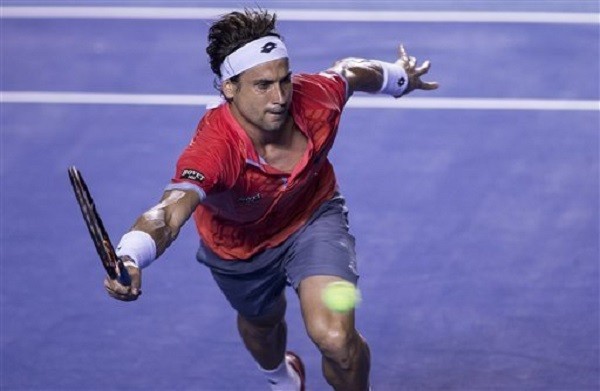 “I’m playing my game and it’s going really well,” said Nishikori. “I think my serve was much better in the third set and I was making a lot of returns. It was a tough match but I’m happy to make the final.”

The victory means that Nishikori will reach a new career high ranking on Monday. He entered this week as the World No. 5 but Andy Murray, following a loss in Dubai, will drop down to that position soon. Nishikori will be the World No. 4 on Monday and that is in no small part due to his runnerup finish at the 2014 US Open. 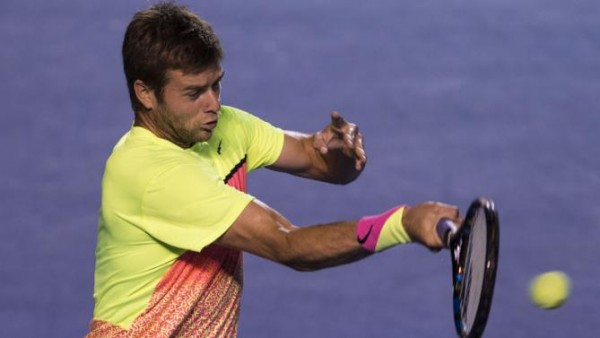 Ferrer, following his backdoor double-bagel of Harrison, will be looking for his second title in as many weeks. The dimunitive Spaniard, who won ATP Rio last week, does not have a history of consistent success against Nishikori. Heading into this weekend’s final, Ferrer is just 3-7 against the Japanese No. 1 with Nishikori having won five straight against the Spaniard. 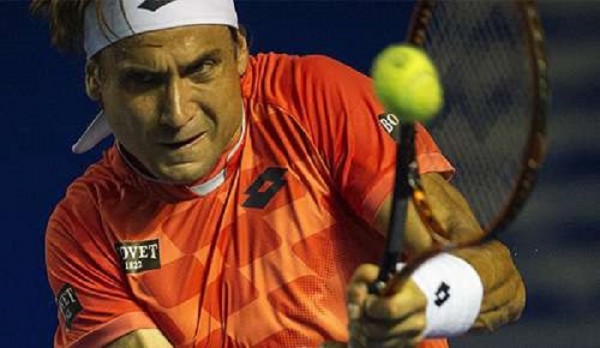 The Saturday night final is scheduled for a start time of not before 9pm, following the women’s final.