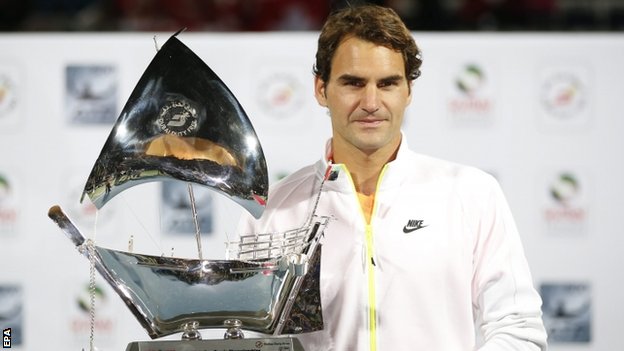 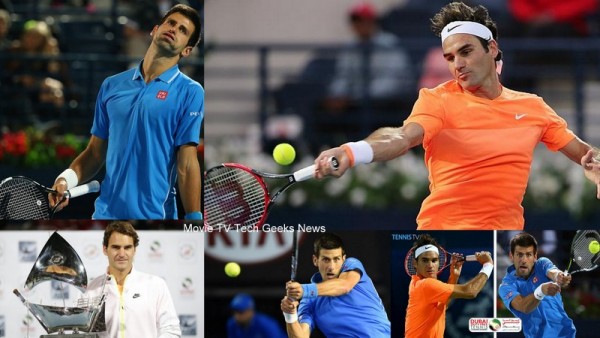 Roger Federer, the World No. 2, made fairly light work of Novak Djokovic in the ATP Dubai 2015 final (Dubai Duty Free Tennis Championships). The World No. 2 claimed his seventh title at the event on Saturday with a 6-3, 7-5 straight sets victory over the World No. 1.

Federer, who will remain the World No. 2, is now 20-17 against Djokovic overall. The Swiss Maestro made the following comments after the match: 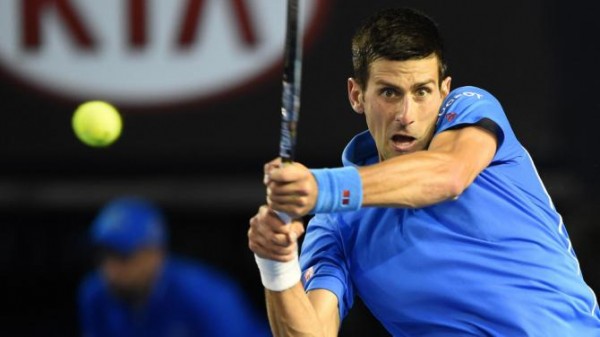 “I think the first set belonged to me whereas the second set belonged to (Djokovic) more,” Federer stated. “He created many more opportunities. I struggled to get into his service games more frequently. It seemed like the moment I wasn’t serving great he created chances for himself and put a lot of pressure on me. It was a huge game clearly at 5-5, 40/0 for him. I crawled my way back into the game and ended up breaking him. So that was big, but I think the break points saved were even bigger tonight.” 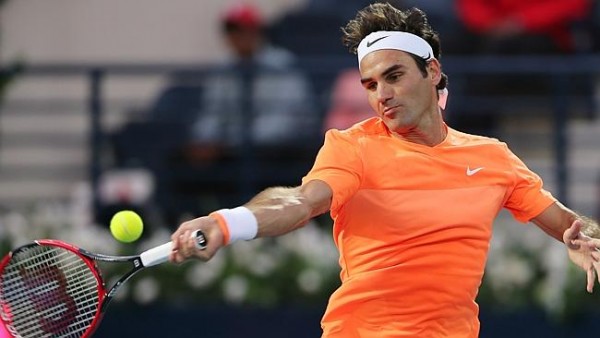 Commenting on the 37-match rivalry that has developed between he and Djokovic over the years, Federer stated the following: 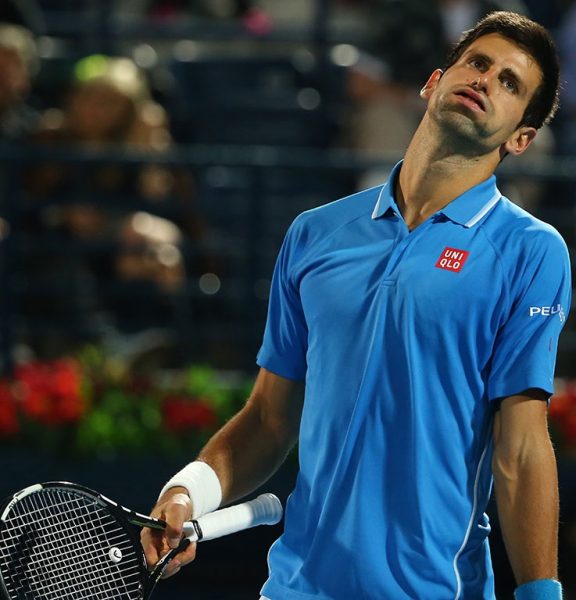 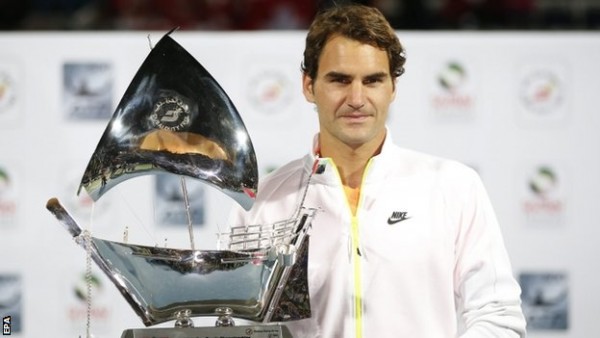 Federer, who is not listed as a Swiss nomination in that country’s upcoming Davis Cup tie, will now be idle until Indian Wells 2015. According to the schedule at his homepage he will not play in Miami this season however he will be in the Monte Carlo Masters, a tournament he has often skipped in the past. 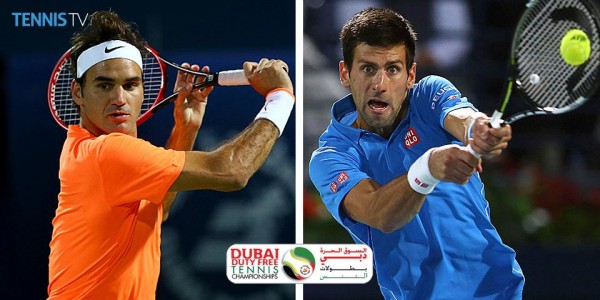 Djokovic, following the loss in Dubai, is currently listed as a Davis Cup nomination for early March when the Serb side hosts the Croats in Sarajevo. Following those matches, Djokovic fans can expect him to be in both Indian Wells and Miami ahead of the clay court season.