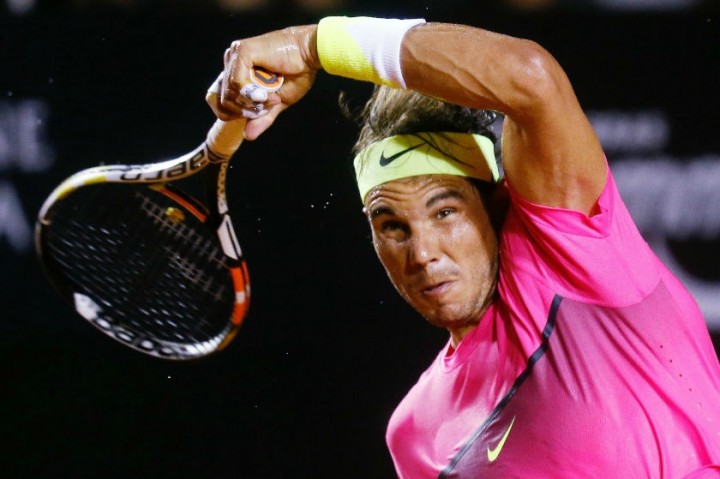 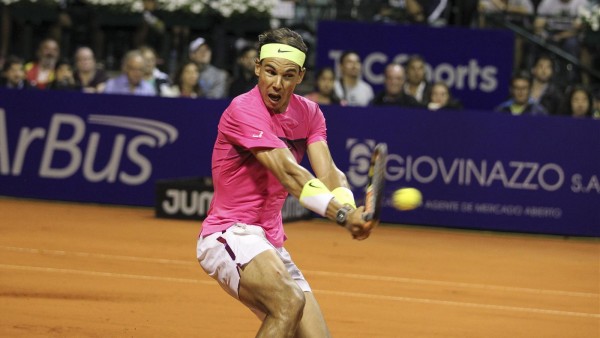 The semifinal match-ups at ATP Buenos Aires 2015 (Argentina Open) are set following Friday’s quarterfinal matches. The top seed in the tournament, Rafael Nadal, remains alive in the draw however no other seed does at this point. All of the singles results from the 2015 Argentina Open, a 250-series event on tour, are listed below.

The results set up the following semifinals: 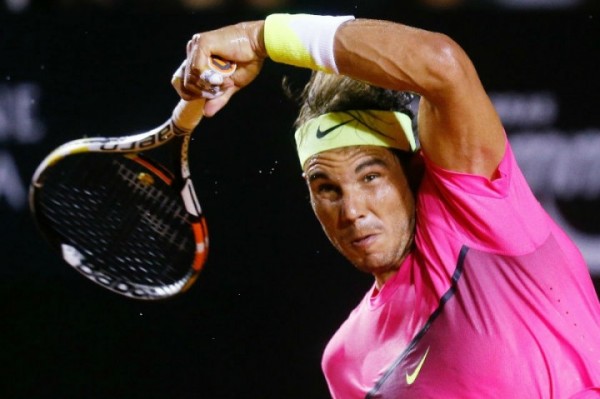 While the partisan Argentine fans will be pulling for a Monaco vs. Berlocq final, it seems very unlikely that such a championship match will take place.

Nadal, a perfect 3-0 against Berlocq, has only dropped one set against the Argentine in their head-to-heads. While Monaco has more than a fair chance against Almagro, if the Spaniard is playing his best then he is easily the better clay courter. Furthermore, the 12-time clay court champion owns a 6-3 record against Monaco heads up. 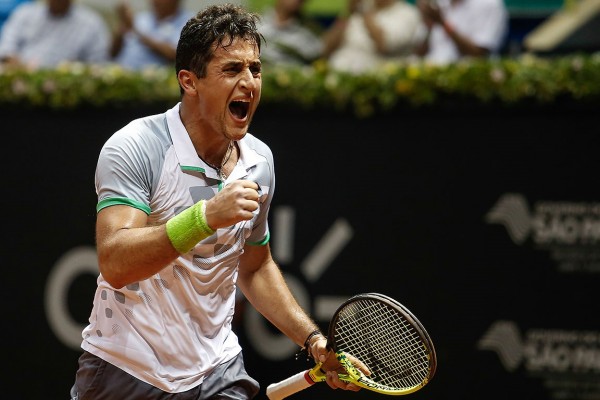 Of the quartet of entrants remaining, Berlocq is the least heralded. The 32-year old, currently ranked 74th in the world, does have a couple of ATP titles to his credit however his count pales in comparison to all three of the other players remaining alive. As mentioned, Almagro has an impressive dozen titles but Monaco’s count is noteworthy at eight. Nadal, having been ranked in the Top 5 for so long owns a whopping sixty-four titles at this point in his career. 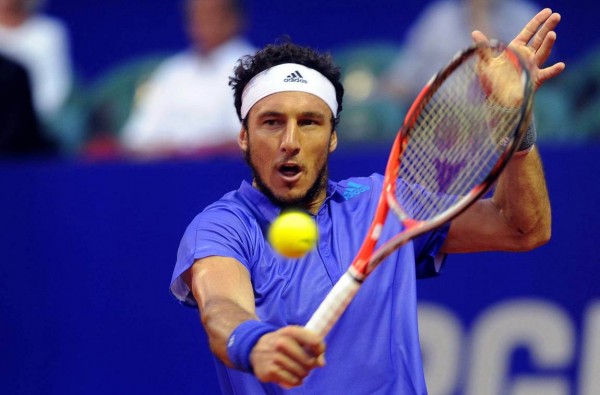 While an all-Argentine final on Sunday does not appear to be in the cards an all-Spanish final could certainly be. Almagro, currently ranked 89th in the world, may be getting back to form and he did beat Nadal in their last meeting. Playing his best, Almagro has the calibre of a Grand Slam quarterfinalist, having made it that far in a few majors so far in his career. 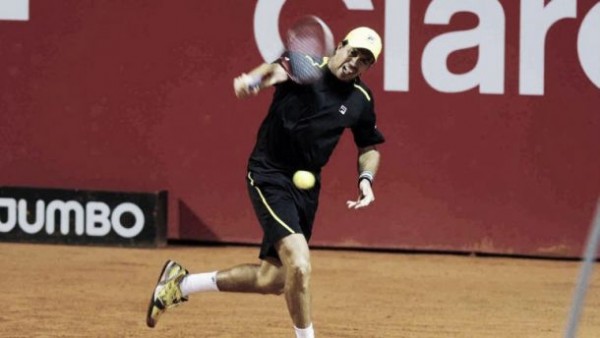 Given that Nadal fumbled last week in the Rio semifinals, there may still be all to play for in Buenos Aires this weekend. However the tournament does appear to be on Nadal’s racket at this point. Besides a favorable match-up against Berlocq, Nadal is 10-1 against Almagro overall and 5-0 against Monaco on clay.