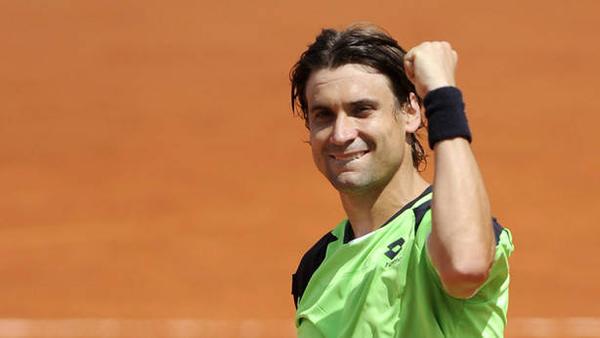 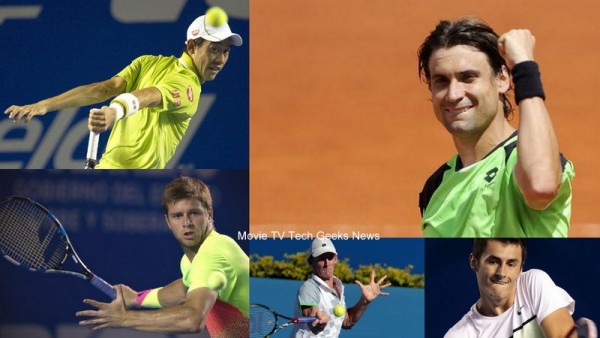 Kei Nishikori has lived up to his billing at ATP Acapulco so far this week. Japan’s top player is into the semifinals of the 2015 Abierto Mexicano Telcel having not dropped a set so far. 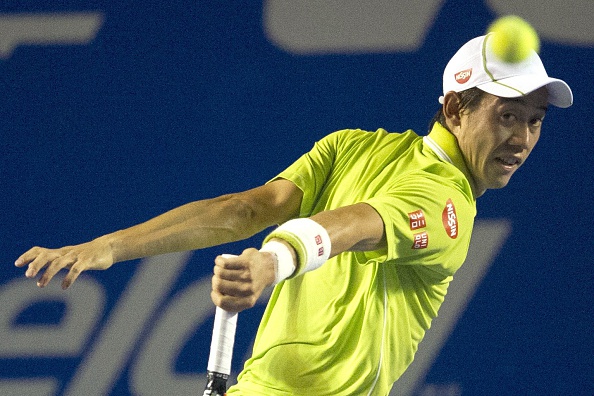 On Thursday, Nishikori, top seeded in the 500-series tournament, defeated a talented player in Alexandr Dolgopolov. The score in that match as well as the other matches are listed below:

Commenting on his victory, Nishikori indicated that the conditions, and not just his opponent, made the match against Dolgopolov a challenge.

“It was a really tough match, especially with this wind…I’m really happy to win today,” Nishikori stated before looking ahead at this semifinal match against Kevin Anderson. “(Anderson) has been playing really well…I’ll try to play good tennis again. I’ve been playing really well this week. Hopefully I can have another good match tomorrow.” 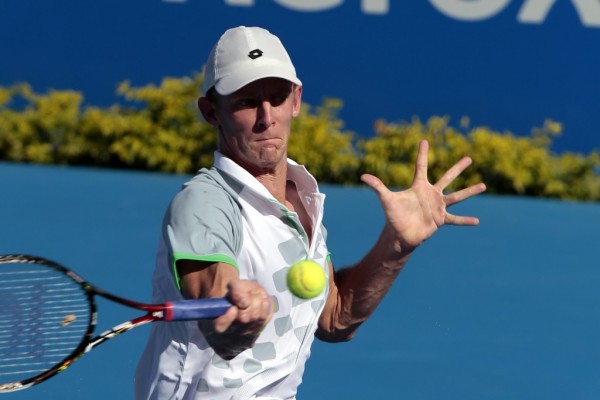 Anderson and Nishikori do not have a lengthy history against one another by any stretch. However they did clash in the final of the recently completed ATP Memphis draw. Nishikori took that match down in straight sets to win that tournament title and he will, almost surely, be the favorite in the Acapulco semifinal when odds are released. 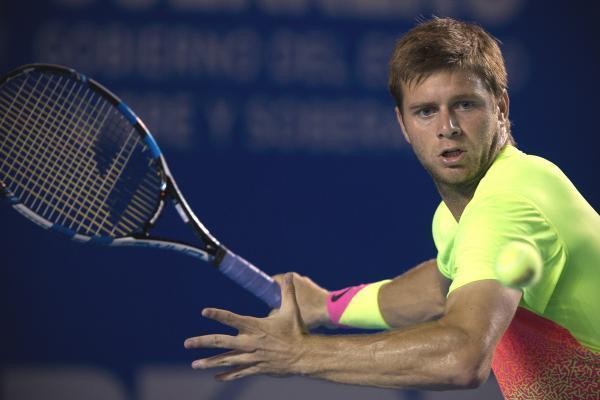 Ryan Harrison, also into the semifinals, is enjoying a very solid tournament at the 500-series event as well. The 22-year old has long been touted as the future of American tennis however as of yet he has not lived up to the billing. However in making the semifinals of a moderately important tournament on tour, Harrison is re-surging in the rankings. 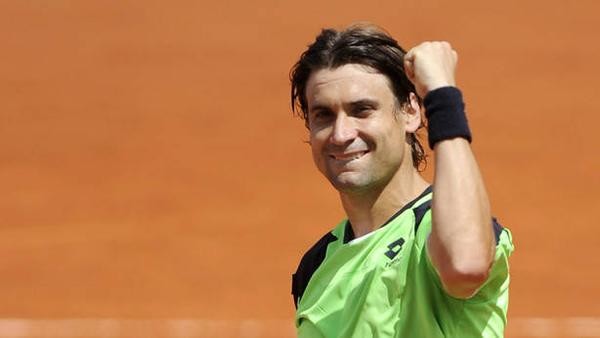 Currently ranked 169th in the world, the American is making a serious charge at getting back into the Top 100 on tour. Harrison’s semifinal opponent will be David Ferrer as the Spaniard eliminated Bernard Tomic on Thursday night in the late match. 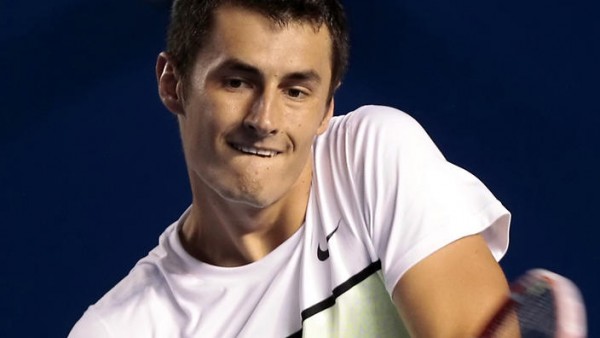 The semifinals as they are, Ferrer looks as though he will play Nishikori in the final. However perhaps Harrison could be the spoiler for that as Ferrer, who was active last week, may be tired having played so many matches recently.