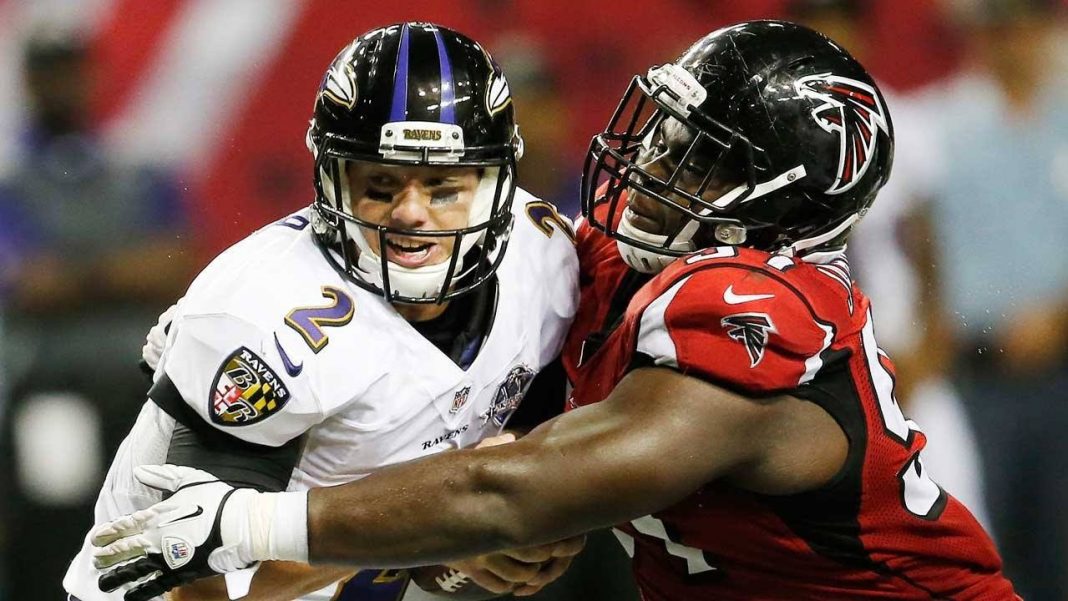 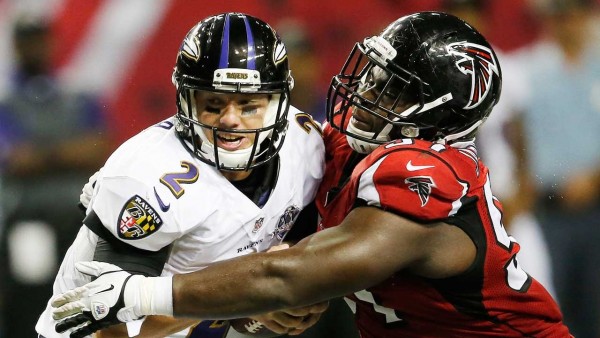 Well the preseason is over. I got all hyped up as the Atlanta Falcons’ season started and that excitement carried me all the way until about week three. That’s when the fresh smell of exhibition football started to resemble a pair of sneakers left in a gym locker all winter long.

Atlanta got a win over Baltimore in their final exhibition game and now try to get ready for their first real test of 2015. That will come a week after Labor Day against the Eagles on Monday Night Football.

The Ravens contest was basically a final audition for second and third stringers. It did however end up being a close game at the end. The Ravens got two late TD passes from Sean Renfree, both with under two minutes to play. Atlanta gave up a blocked punt to make things easier for Flacco’s backup.

Atlanta made progress in the run game, a sore subject most of the preseason. They had some young guys exploit the Ravens defense, which certainly was not the one that will start out on opening day for them however.

Game four is simply a cash grab by the NFL, and a last ditch effort by guys on the edge to make a good impression and hope to make that final roster cut.

3 Things to Build On:

Lowlight of Game: Post game carnage was a punch in the gut for many Falcons fans. One of the most dynamic guys on offense last year, Antone Smith did not make the final roster. This guy had so many long scoring plays last year (when healthy), that it’s hard to imagine the team not finding a way to use him going forward. But Dan Quinn and company see these players on a daily basis. There has to be a reason he won’t fit. Hopefully the guy can find another gig NFL soon.

Bonehead Play of The Game:  Having a punt blocked deep in your own territory is embarrassing, even in the final preseason game. The Falcons let the Ravens get that key special teams play, then watched Baltimore turn it into a touchdown to make the game a one point affair. No team wants to play in overtime before the games count, so Baltimore tried and failed on the two point conversion.

Julio Jones Watch: All we did was watch Julio rest in this one. Once the regular season starts in eight days, the beast will be released upon the rest of the NFL. I am looking for Jones to lead the League in receiving yards this year. Called my shot, and he may go top two in my fantasy draft. Homer picks usually come back to bite me in fantasy play though, so use extreme caution following my draft advice.

Irony indeed. We have to move on city of Atlanta! Yes I still have a Vick jersey somewhere in my home, just can’t find it.

I will find another home team if this ever happens. Enough with Tebow.

Fully expect Falcons' 53rd to be an offensive tackle. Can't ride with just Polumbus and Holmes (when healthy) behind Matthews, Schraeder.

Dan Quinn writes novelty greeting cards in his spare time? What? I’ll have to check out Etsy to see if I can find Quinn there selling weird birthday cards for $5. I thought NFL coaches had no spare time? This is actually pretty cool. I figured NFL head coaches just tortured tiny animals to relieve stress in their down time.