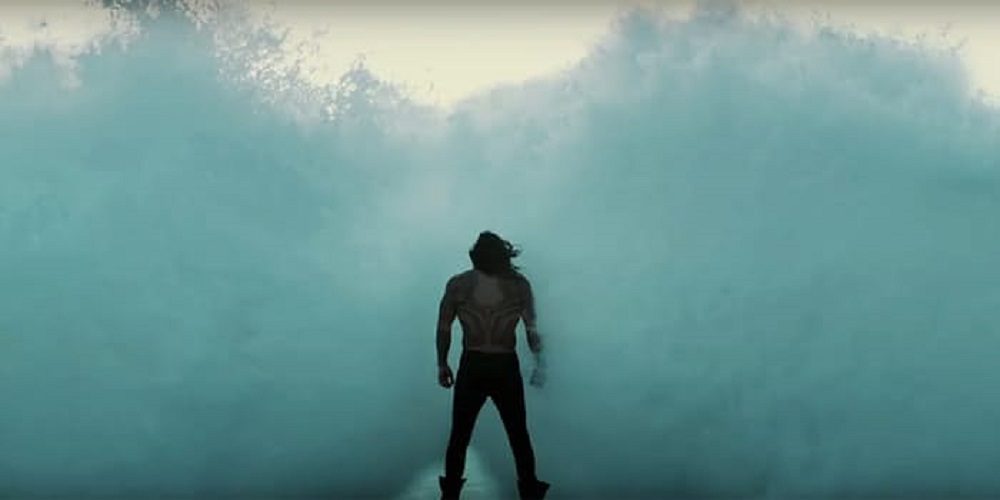 Simply put, Warner Bros. has had a rough go of things with their DC Cinematic Universe. 2016 has featured two divisive early installments—Batman v Superman: Dawn of Justice and Suicide Squad—that both garnered poor critical reception and box office results. Whether or not those films actually deserved all of that animosity is a whole different story. But, Warner Bros. is still moving full speed ahead despite their recent troubles. Wonder Woman and Zack Snyder’s Justice League will hit theaters next year, followed by the Aquaman in 2018.

In these early stages, it’s good to remain optimistic about what this unsteady new cinematic universe could eventually become. Warner Bros. has definitely gathered together a vast array of incredibly talented people who may actually be able to give this dark comic book world the kick in the teeth it needs. One of the obvious ways that DC could push itself past a competitor like Marvel is by the numerous auteur directors that are already attached to helm many of the films. Even though Snyder has never been a universally beloved director, he still has brought a very unique vision to all his works. And David Ayer, who did Suicide Squad, also left his own distinctive gritty mark. Looking past how critics viewed their films, those original visions have made the DC Cinematic Universe appear much more interesting than the monotonously singular vision of Marvel. Throwing in the fact that horror master James Wan (The Conjuring) is directing Aquaman makes things all the better for the underdog. 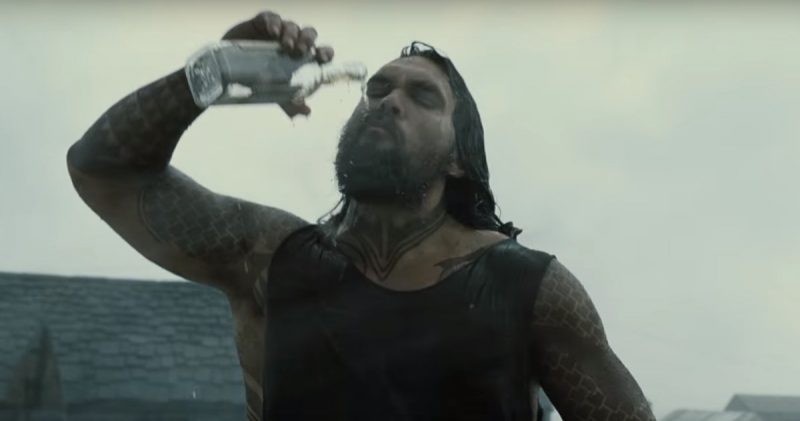 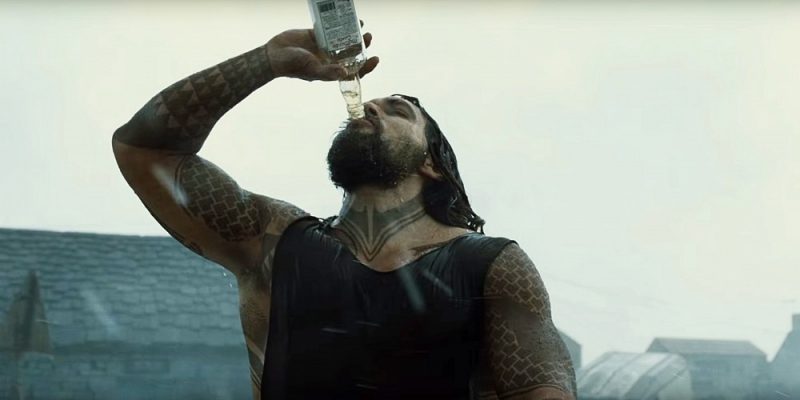 We were introduced to Aquaman (Jason Momoa) in Dawn of Justice, but only just. His next appearance came during the first trailer for Justice League, where the ultra-macho persona of the Atlantis-born hero was fully showcased. The footage showed Bruce Wayne (Ben Affleck) traveling to a coastal town to find Aquaman in the hopes of bringing him and the other Justice League members together. And it’s possible that we now know the location of that unidentified town because Wan recently released a scouting photo from Australia via his Instagram. The director accompanied the post with a clever caption that reads: “If casting is half of your directing, then location is half your photography.” Take a look at it below. 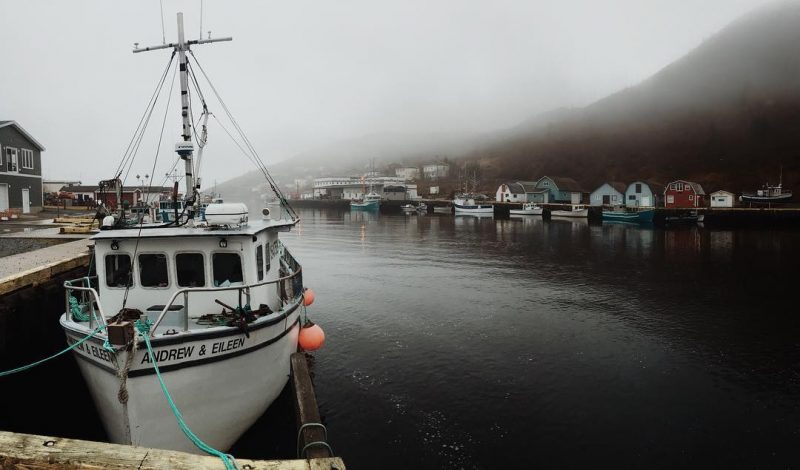 The coastal town featured in the photo does look eerily similar to the one seen in the Justice League trailer. While we don’t know the name or importance of this town, it’s obvious there’s something special about this location. It could just be the sheer beauty of the region, but that seems somewhat unlikely. Since Atlantis is apparently the main setting for Aquaman, it’s quite possible this place won’t have too big a part to play in the standalone movie. However, there’s always the chance that we could be thrown a curveball and this seemingly small Australian town is a central part of either Justice League or Aquaman. It’s anybody’s guess at this point. If you have a theory about it, let us know in the comments below. 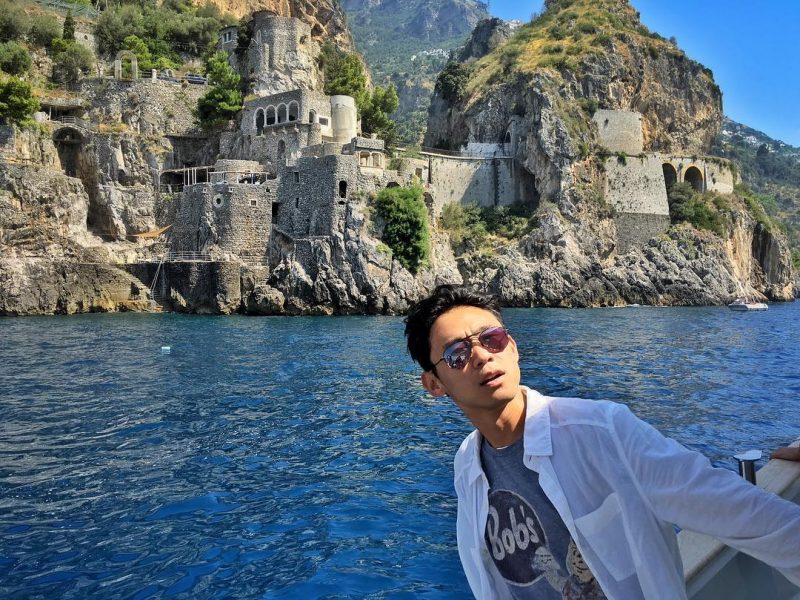 Aquaman (Momoa) is the King of the Seven Seas. Leader of Atlantis, he is caught between the surface world constantly ravaging the seas and Atlanteans looking to lash out in revolt. Aquaman is committed to protecting the entire world.