The Apple Watch is almost here, and on Friday you can pre-order your own version starting at $349 plus tax (it goes up as high as $17,000), but as you can see below, reviews have been somewhat mixed on the latest offering from Apple determined to change your life. Many are finding it frustrating at first with a steep learning curve, but once you’ve mastered it, you’ll love it like all your other Apple products.

These reviewers have only had the Apple Watch for about a week to test it out so after a few more weeks, it will be interesting if they’ll still be singing it’s praises or changing their minds. Watches are something most of us take for granted and look down at with just a glance, but Tim Cook and Apple are determined to change the way you look at your wrist. Check out our article on reasons why you should and shouldn’t buy it.

The best smartwatch ever

“Of the half-dozen smartwatches I’ve tested in recent years, I’ve had the best experience with Apple Watch,” attests Lauren Goode at Recode.

“It is more seamless and simple than any of its counterparts in the marketplace,” writes Joshua Topolsky for Bloomberg. “It is, without question, the best smartwatch in the world.”

“Once you get to know the watch, you realize that Apple carefully observed its rivals’ failures and adjusted its product accordingly,” says David Pogue at Yahoo. “Apple Watch is light-years better than any of the feeble, clunky efforts that have come before it.”

“Apple Watch, again, existing functions are rethought and combined in a new and uniquely appealing way,” says Matt Warman of The Telegraph.

A little more dissent about the Apple Watch is felt from other reviews’ statements, proving that the first iteration isn’t perfect.

“I like wearing the Apple Watch, and it might be my favorite smartwatch…if its battery life lasted beyond one day,” Scott Stein of CNET points out.

“As with most first-time products, it isn’t flawless or essential,” explains USA Today. “But among smartwatches, Apple Watch is second to none.” 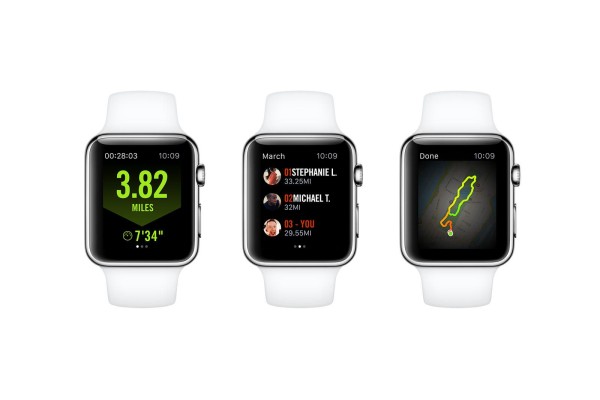 Just what can the Apple Watch do better than all the others?

Although Apple Watch can’t replace your iPhone, Recode made sure to test the phone call quality, saying, “My mother told me that call quality was very good, and that [she] couldn’t even tell I was calling from a smartwatch.”

“It becomes far more valuable once you’re on the move,” wrote Nilay Patel of The Verge as he toured his daily routine for his Apple Watch review. “The Watch made it a lot easier to keep my phone in my pocket on the walk to the train – I saw notifications coming in on my wrist, and I could control the music apps on my iPhone from the Now Playing Glance on the Watch.”

“Adding in links is easy, as is changing out the entire strap,” praises Lance Ulanoff of Mashable. “I’ve resized other metal watch straps before, and it’s a difficult and often frustrating process best left to watch repair shops. That’s not the case with the Apple Watch.” 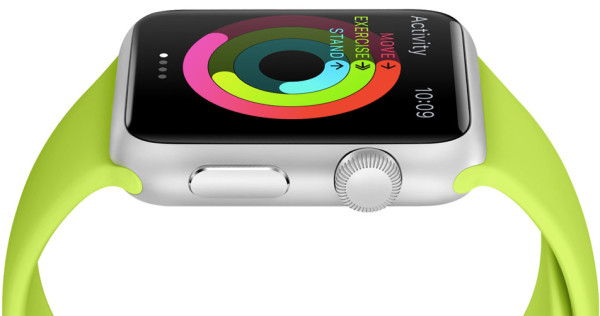 Can the Apple Watch help keep you fit?

“I like Apple Watch’s regular reminders to get up and move. It does this even when your watch is offline,” wrote Recode.

“The Apple-made integrated fitness apps, Activity and Workout, are far and away the best fitness apps on any existing smartwatch that isn’t a dedicated “fitness watch,” notes CNET.

It may not replace our Fitbit Surge, though. “Unlike the Fitbit and other popular activity trackers, there’s no social component here to let you compete with your friends,” points out The Verge. 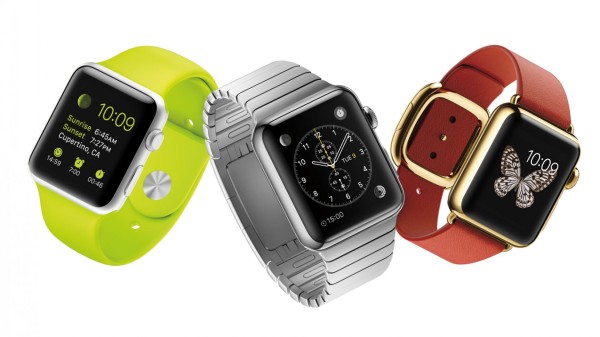 The Not So Great Reviews

“It is best after you fiddle with various software settings to personalize use, notes the New York Times. “To a degree unusual for a new Apple device, the Watch is not suited for tech novices.”

“Not everyone has an iPhone 5 or later,” writes Recode. “Not everyone wants her wrist pulsing with notifications, finds animated emojis thrilling or needs to control an Apple TV with her wrist.”

“Apple Watch turns some of these into opportunities for smart ideas,” says the Wall Street Journal. “Others still need refinement—and a reason for many to wait for an Apple Watch 2.”

“You don’t need an Apple Watch. In many ways, it’s a toy: an amazing little do-it-all, a clever invention, a possibly time-saving companion, a wrist-worn assistant.”