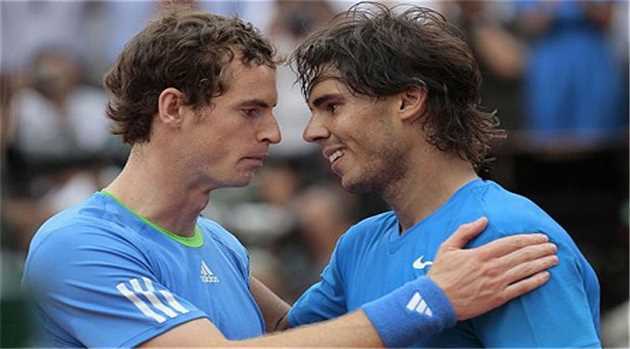 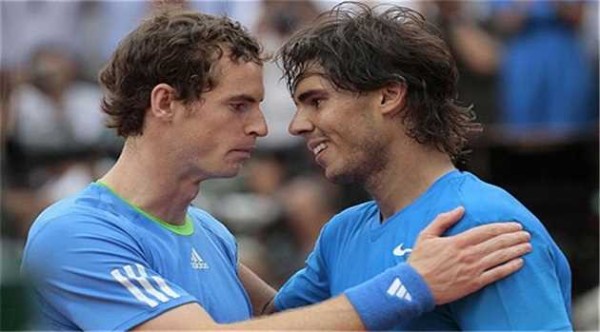 Andy Murray is ready to take two titles back to back after defeating Kei Nishikori on Saturday at the 2015 Madrid Open Masters in two sets 6-3, 6-4. He now will go on to face frienly rival Rafael Nadal in the finals which should prove to be a very good game to watch. For being so tired from winning the 2015 Munich Open, Murray is just focused on moving forward over sleep.

Murray improved to 9-0 on clay this year, advancing to his 14th ATP World Tour Masters 1000 final and second in the Spanish capital. The second seed won the title in 2008 when the event was contested on hard courts.

A clash between two of the ATP World Tour’s best returners and most lethal backhands, Murray and Nishikori were battling for just the second time in two and a half years. The Japanese claimed their most recent encounter in the round robin stage of last year’s Barclays ATP World Tour Finals, but it was the Scot who applied the pressure from the onset on Saturday.

The second seed claimed a 6-3, 6-4 win in an hour and 37 minutes as he looks to follow up on his first clay title at the BMW Open in Munich last week.

But to do that he will have to get past home favourite and clay master Nadal, who beat Tomas Berdych 7-6 (7-3), 6-1 in their semi-final.

The first two games went with serve and while Murray earned a break point at 30-40 in the third, Nishikori was able to see off the danger.

The Japanese had a chance for a break of his own in the sixth game but Murray was able to see that off and took the next game to open a 4-3 lead.

The Scot held in the next game and then broke his opponent again to take the opening set in 45 minutes.

And he made it four games in a row at the start of the second before Nishikori at last got back on the board and then earned himself a break point on the next Murray serve.

Murray saw off that break point but could not hold out for a second and all of a sudden Nishikori led 2-1 in the set.

He could not maintain that momentum, though, and Murray levelled things up at the second time of asking in the next game.

The next five games went with serve, although Nishikori had to see off a break point in the eighth, and he could not repeat the feat in the 10th as Murray closed out the win against the world No 5 – his best ever by ranking on a clay court.

‘I’ve lost some tough matches against the best players on clay where I felt like I played well, but it’s nice to get a win like that under my belt with the French Open just a couple of weeks away,’ Murray told Sky Sports 3.

‘It’s a good confidence booster for me. I’ve got another great test tomorrow.

‘Playing against him (Nadal) on clay in Spain I think is a big test, the crowd is incredibly pumped for him when he gets on the court. I have to be there mentally and play a smart match. You obviously need to play aggressive tennis but it’s important not to go for too much.

‘It’s easy when you’re playing against someone like Rafa on clay or maybe Novak (Djokovic) on a hard court or Roger (Federer) on grass to feel like you need to do too much, almost.

‘It’s important that you have good tactics, trust your shots and hopefully play well. If I want to win, I’m going to have to play extremely well.’

Earlier in the day, Nadal had overcome Berdych in straight sets to move into his seventh final in Madrid.

‘For the past couple of days I have been playing better and better every day,’ Nadal said. ‘That’s always very good news. I am in the final. I am happy for that.

‘I am enjoying a lot the fact that I am playing in front of an unbelievable crowd. For me, that’s the best crowd in the world without any doubt. So that gives me a lot of really positive energy.’