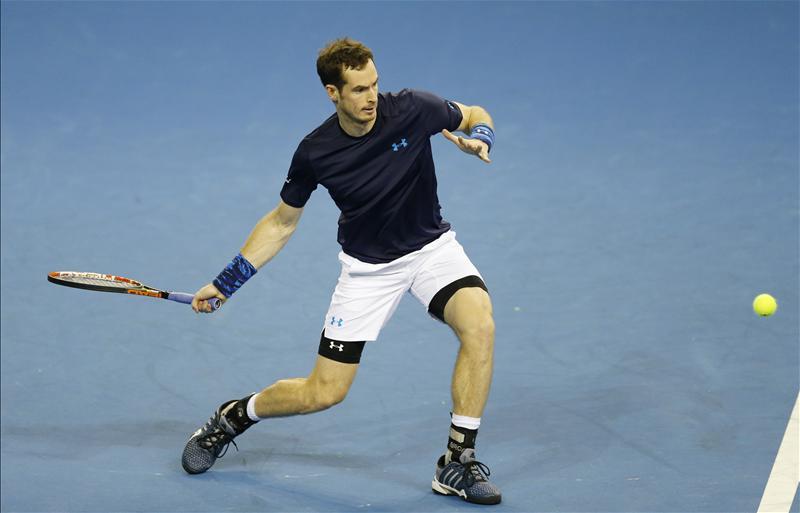 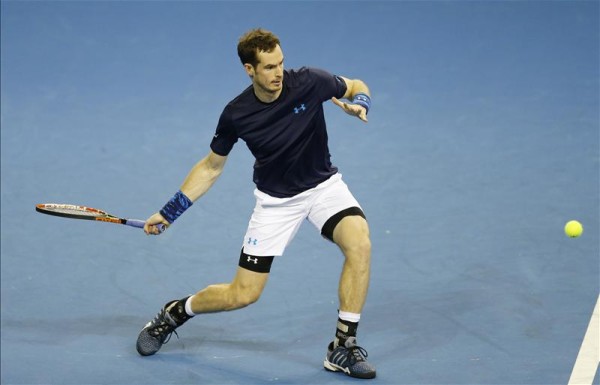 Andy Murray is determined to keep moving up the tennis rankings as he didn’t waste any time or energy beating Donald Young at the 2015 Miami Open on Friday. Tomas Berdych didn’t have it quite as easy as Murray, but he was able to beat Hyeon Chung and is now ready to face Bernard Tomic.

Two-time former champion Andy Murray made short work of Donald Young in his opening match at the Miami Open presented by Itaú on Friday, dismissing the American 6-4, 6-2 to reach the third round.

The Scot improved to a 5-1 FedEx ATP Head2Head record over Young as he advanced in the humid conditions in 82 minutes. Murray won 75 per cent of his service points and broke Young on four occasions.

The 27-year-old Murray is now two wins away from becoming the ninth active player to record 500 tour-level victories. The right-hander has a 17-4 record at the start of 2015, reaching his fourth Australian Openfinal (l. to Djokovic) and making the semi-finals in Indian Wells last week (l. to Djokovic).

Murray is chasing his 10th ATP World Tour Masters 1000 title and third trophy in Miami, having triumphed here in 2009 (d. Djokovic) and 2013 (d. Ferrer). Here’s the highlights from the game. 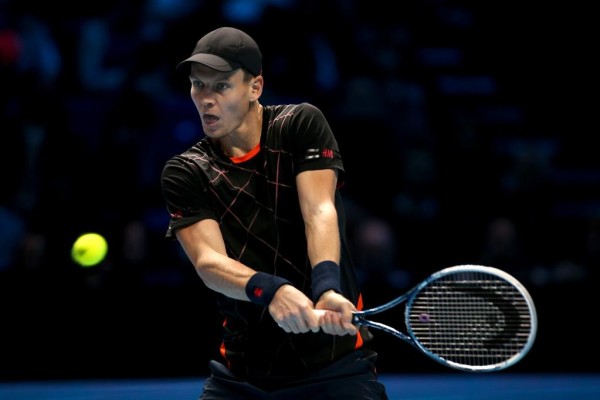 Berdych didn’t have it all his own way against Chung, who had recorded his first ATP World Tour win on Wednesday when he beat Marcel Granollers. Chung opened up a 4-2 lead in the rain-interrupted second set, but Berdych reeled off the final four games of the match to prevail in 85 minutes.

The 29-year-old Berdych goes on to face the 25th-seeded Bernard Tomic, who edged American Austin Krajicek 7-6(6), 7-5. Berdych has won all three of the pair’s previous meetings, most recently winning in straight sets when they met in the Australian Open fourth round in January.

Kevin Anderson battled back from brink to beat Sam Querrey 6-7(5), 7-6(3), 6-4 in two hours and 32 minutes. Querrey served for the match at 6-5 in the second set, but could not close it out, and then dropped serve at the start of the third as Anderson fought back.