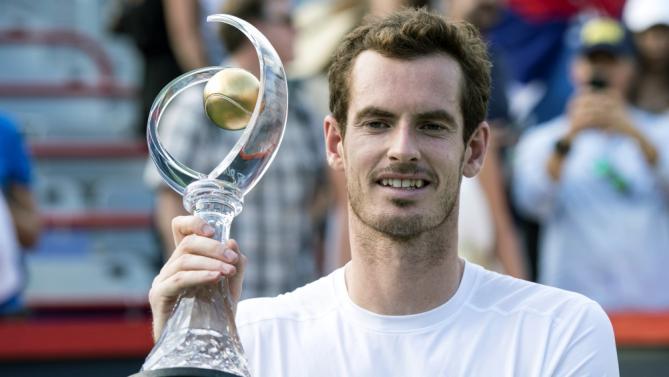 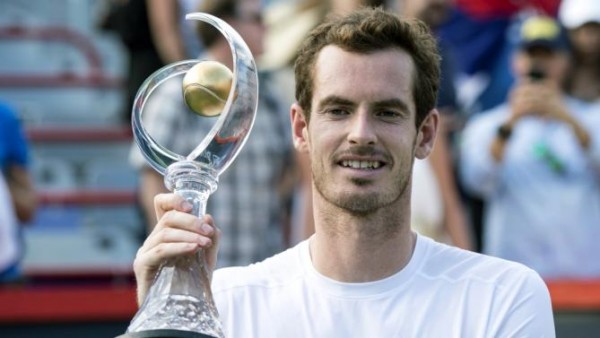 Andy Murray is back into the winner’s circle at the Canadian Masters as the Scot defeated rival Novak Djokovic in the Montreal final on Sunday. Djokovic, who entered the final as the favorite, did not appear razor sharp at all points in the tournament. However the outcome in Montreal still hasn’t done all that much to change the complexion of the 2015 US Open favorites.

Murray, who is now ranked No. 2 in the world for the first time since August of 2013, is still considered the second favorite to win the final Grand Slam of the calendar year. Bet365, for example, have Murray at +350 (7/2) while Djokovic is priced pretty short at +105 (21/20). In my opinion, those odds appear to over-rate Djokovic quite drastically.

It’s true that the Serb has compiled an amazing record so far in 2015. His 52-4 record has seen him win six titles, including biggies at Melbourne Park and the All England Club. However, keeping in mind that Djokovic was not at his best during the North American summer hard court swing last season, I think his form may dip down just a little bit in the tournaments ahead. It’s very hard to keep playing at a high level through an entire season and we’ve seen Djokovic blip here and there over the years.

Last summer, for example, tennis fans will recall Djokovic’s surprise losses to Jo-Wilfried Tsonga, Tommy Robredo, and Kei Nishikori in Toronto, Cincinnati, and New York respectively. With the surprise loss to Murray on Sunday and the surprisingly close match against Ernests Gulbis on Friday, perhaps there are a couple more upsets coming for the Serb in the month ahead.

In regard to Djokovic and the US Open, it’s important to remember that he has only won the tournament one time. The World No. 1 is a great hard courter but, based on title counts, the conditions in Melbourne in January seemingly favour him more than the conditions in New York in August/September.

Following the Montreal result, one that saw Murray negotiate his way through a pretty tough draw, I think one has to consider the World No. 2 as a mild favorite to win the 2015 US Open. For true odds, I would price the Scot at about +250 with Djokovic more like +400.

Other favorites for the US Open include Roger Federer, Stan Wawrinka, and Rafael Nadal. But of that trio Wawrinka is the only one that bettors can have any confidence in at this point (14 to 1 with Coral). Federer no-showed Montreal this season while Nadal did a bit of damage before bowing out in the quarters to Nishikori. It’s somewhat unclear where Rafa is at right now however his ranking of World No. 8 could probably be taken at face value. Accordingly, he seems over-rated in the US Open market as well, priced at +900 with Betway.

Montreal, besides hinting that Murray may be playing his best right now, also showed us that Gulbis might be getting back to stronger tennis. The Latvian, following his quarterfinal appearance, is now ranked 68th in the world as he looks to be getting back to the Top 25 on tour.

Jeremy Chardy was the biggest surprise in Montreal as the Frenchman made an uncharacteristic run to the semifinals of a Masters Series event. He’s now up to the World No. 27 position, nearing his career high ranking of World No. 25.

The Cincinnati Masters are up next. With Djokovic and Nadal perhaps a bit off and with Murray and Nishikori perhaps a bit tired I think the tournament will go to a Swiss player. Both Wawrinka and Federer enter the event on more than enough rest and they are both capable of putting big dents in the draw.