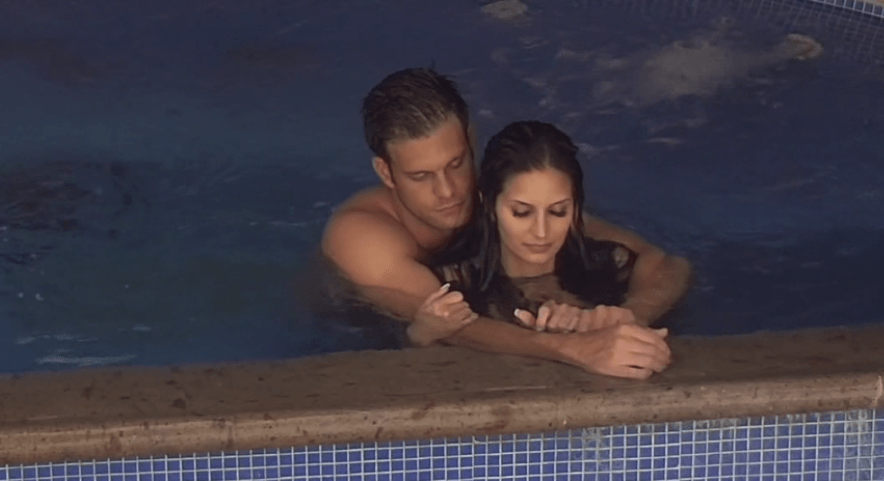 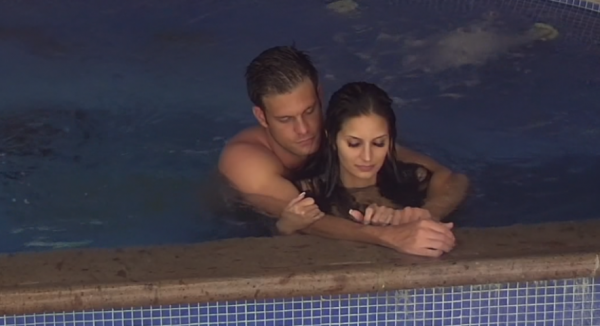 Season 2 Episode 5 of “Bachelor in Paradise“ brings us right back to Clare who is in the midst of having a meltdown during the rose ceremony, as she doesn’t feel like she has made a connection with anyone. Host Chris Harrison works his magic and calms her down and Clare decides to give her rose randomly to JJ, which is good because JJ is actually really funny this season.

Juelia ends up giving her rose to Joe, even though both Mikey and Jonathan did try and warn her she is being played. This means that Mikey, Jonathan and Michael (who was only there for a few days) were sent packing.

The next day, Samantha from Chris Soules’ season is added to the mix. This is guaranteed to mix things up, as Joe has said time and time again that she is the one he is really there for.

Immediately, she gravitates to Joe (surprise, surprise!) and asks him to go on a date with her. They end up having a romantic photo shoot together and Joe says it’s the best first date he’s ever had. 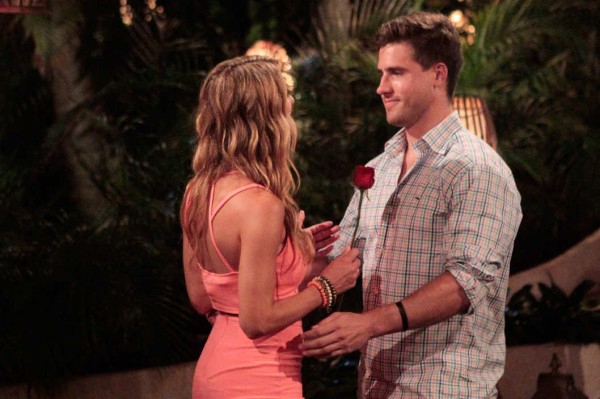 When Joe returns back to camp with Samantha, they are already hand in hand and acting completely smitten with each other. Obviously, Juelia realizes she has been played and expresses her frustrations with the other cast members. Both Jared and Tanner beg Joe to talk to Juelia and just explain everything that happened so she isn’t so depressed. Joe once again shows his mean streak and expresses little-to-no remorse about hurting Juelia and is even hesitant about taking the time to talk to her.

Meanwhile, Megan from Chris Soules’ season also shows up and joins in on the festivities.

At the same time, there is some trouble in paradise for the more established couples as well. Dan realizes that Ashley S. might not be as normal as he had hoped. He says he has witnessed two emotionally out of character situations with her, which he doesn’t feel like he could put up with in the long run. This leads him to questioning whether he is wasting both of their time by staying committed to her and not exploring his options. He ends up expressing these emotions to Ashley S., who is rightfully shocked and upset. Right away, she tells Dan off and even threatens to leave Paradise.

In contrast, Carly and Kirk who paired off from the get go seemed to be going strong for the most part. Kirk does show some initial hesitation, as he feels he hasn’t been able to explore other options. However, all of these fears seemed to be squashed as Kirk and Carly share the first fantasy suite of the season.

Back at camp, Tanner reveals that Joe had actually been talking to Samantha before the season started and that is why he was so certain that she would be joining them in paradise. However, when asked by Jared if they had talked before Joe straight up lies and acts offended that Jared would assume that’s the only way he could have gotten her date card.

After enough badgering, the guys are able to convince Joe to talk to Juelia and he ends up defending his actions with, “We had a great time and we had a great connection, but Samantha and I have a better connection. True or false?”

Juelia, who was upset, is now pissed off but realizes she can’t guilt Joe, as he is pretty headstrong with his actions. However, she does realize that she is in a good place to potentially ruin his new relationship with Samantha by telling her what a player he is. She reveals that she is going to tell Samantha everything tomorrow!

Back at camp, Dan who is freshly out of his “relationship” with Ashley S. sets his sights on the newcomer Megan. However, Megan admits she not only has her eyes on Dan but Jared and JJ as well. Ultimately, she chooses JJ for her one-on-one. Since Dan is still open season, Ashley S. decides she is going to stay in Paradise to “fight” for Dan.

On Monday night, we get to find out how Samantha reacts to Juelia telling her everything about the villainous Joe, however, from the preview it doesn’t look like she is too bothered by his behavior.