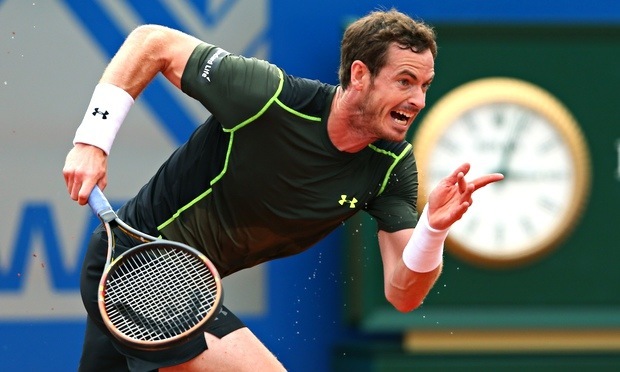 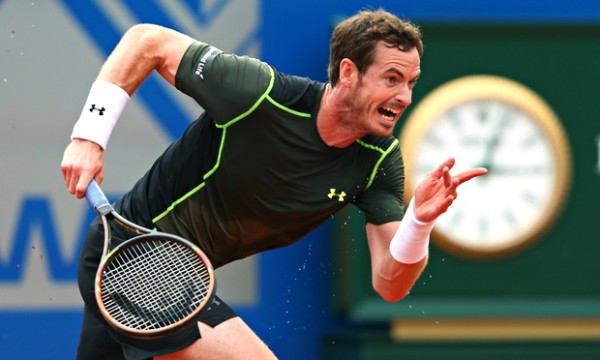 Third place world ranking tennis star Andy Murray got the best honeymoon present winning his first clay-court title at the 2015 Munich Open. The British tennis star was recently married in the middle of his busy season so this definitely made for the perfect wedding and honeymoon present after defeating German Philipp Kohlschreiber in the Munich Open final 7-6 (7-4) 5-7 7-6 (7-4).

The weather, which was not in Murray’s favor didn’t deter him, and he wound up playing nearly back to back sets with only three hours inbetween on his way to the finals. Then on Sunday, rain pushed his game back another day even though they did get about twenty minutes on the court before realizing it wasn’t meant to be.

It was the 32nd ATP title of the Scot’s career as he prepares for the French Open at the end of the month.

In a rain-interrupted match, the top seed needed just over three hours to beat the world number 24 Kohlschreiber.

“It was a really tough match, he served very close to the line and I was getting frustrated,” said Murray, 27.

He became the first Briton to win an ATP-ranked event on clay since Buster Mottram in Palma in April 1976. 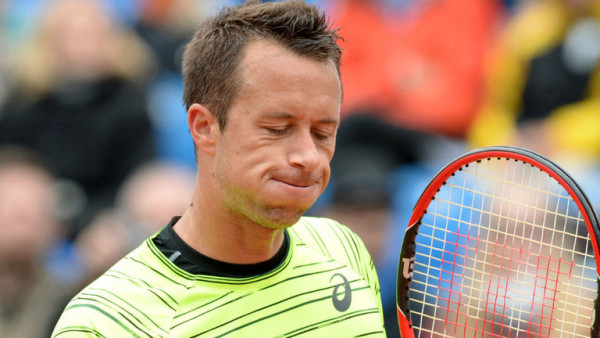 Murray, playing in his first tournament since marrying long-term girlfriend Kim Sears last month, added: “I didn’t realize I was the first Brit to win on clay for so long, so that’s obviously an honour.”

He and Kohlschreiber could meet again in the second round of this week’s Madrid Masters.

The final resumed on Monday after heavy rain stopped play on Sunday evening with Kohlschreiber leading 3-2 in the first set.

Both players confidently held serve to take the opener into a tie-break, and it was world number three Murray, watched by new coach Jonas Bjorkman, who got the mini-break to snatch the set after almost an hour.

Murray had three break points at 4-3 up in the second set, but Kohlschreiber held his nerve and then broke Murray in the 11th game before serving out to level the match.

There were no breaks in the third set and Murray clinched victory on his second match point in another tie-break when Kohlschreiber, the winner in Munich in 2007 and 2012, sent a backhand long.