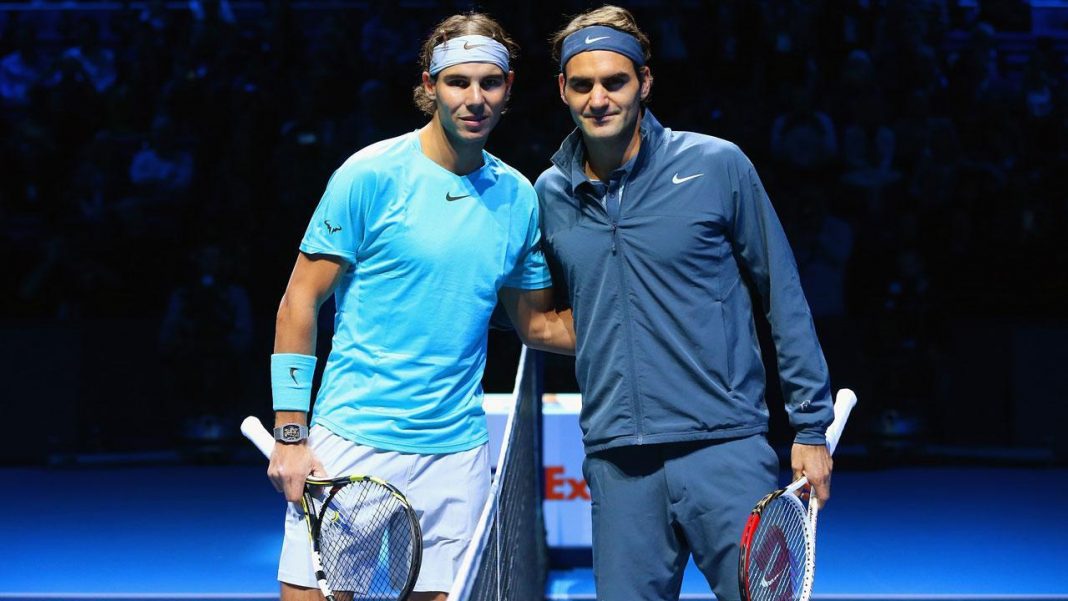 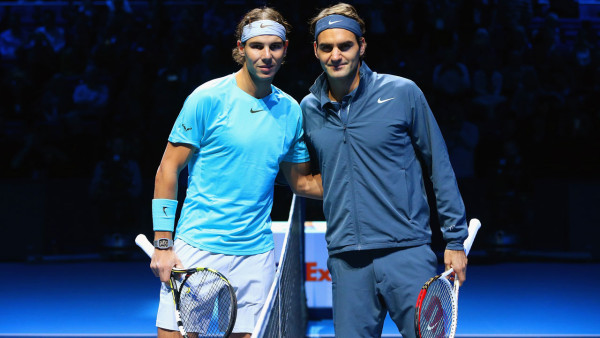 Everyone’s wondering if fun rivals, Roger Federer and Rafael Nadal will be meeting on the courts of the 2015 Madrid Open after the draw they chose put them on a collision course for this. This will definitely have a lot of anticipation during this open as Rafi attempts to climb out of his tennis slump. He knows it’s going to be a long climb back up the tennis rankings as he has phenom Kei Nishikori right on his heels at number 5.

Novak Djokovic chose to pull out of this Open which looks to be a smart move as he is settled in nicely in his number one worldwide ranking spot, and he can take a breather while getting ready for the 2015 French Open. He’s looking to earn his first title there so not killing himself in open after open is a wise move. Plus it gives Nadal a chance to work his magic on the courts and again end with he and Federer putting on a great show at the end.

The fourth ATP World Tour Masters 1000 tournament of the season, the Mutual Madrid Open, features 18 of the Top 20 players in the Emirates ATP Rankings for the second year in a row. The second of three Spanish tournaments (Barcelona, Valencia) on the ATP World Tour takes place at La Caja Mágica. The facility features three main stadiums with a capacity for 12,500, 3,500 and 2,500, respectively. In the case of rain, all three courts have retractable covers that allow play to continue. The tournament was held indoors in October from 2002-08. 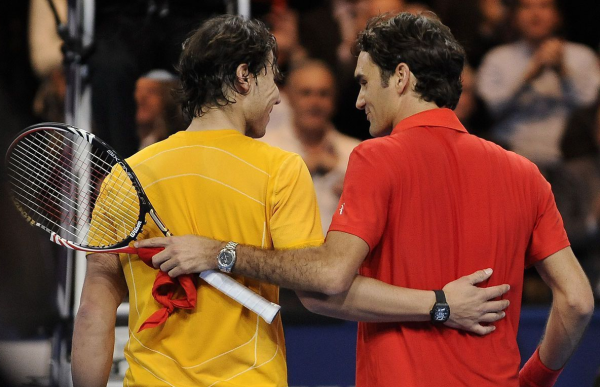 Mutua Madrid Open (Madrid, Spain) – World No. 2/three-time championRoger Federer (2006, ’09, ’12) is the top seed in Madrid for the first time since 2010. The No. 2 seed is Andy Murray, who won the title in 2008 (the last year it was held on hard courts). Two-time defending champion Rafael Nadal is the No. 3 seed (also won in ’05) followed by last year’s runner-up, No. 4 seed Kei Nishikori. In the past six years (since 2009) when the tournament moved to clay courts, Nadal, Djokovic or Federer have claimed the title.

• Roger Top Seed – World No. 2 Roger Federer has a 36-9 career record in Madrid and is looking to win the title for the fourth time. He won the title on hard courts in 2006 and was runner-up in ’07. Since the tournament moved to clay courts, Federer lifted the winner’s trophy in 2009 (d. Nadal) and ’12 (d. Berdych). He also was runner-up in ’10. He did not play last year, and in his last appearance two years ago, he lost in the third round (l. to Nishikori).

• Americans in Draw – The top five Americans in the Emirates ATP Rankings are in the draw, led by No. 16 seed John Isner, who is making his sixth appearance (6-5 record). The others are: Steve Johnson (debut), Sam Querrey (1-4), Jack Sock (debut) and Donald Young (0-1). Sock is off to a 10-2 start and the lone American winner on the ATP World Tour this season, capturing his maiden crown in Houston last month (d. Querrey). The best American finish since the tournament moved to clay is a quarter-final showing by Andy Roddick in 2009.

• Leander Eyes 700 Wins – Leander Paes is one win away from becoming the fourth active player on the ATP World Tour with 700 career match wins in doubles. The other active players with 700-more are: Daniel Nestor (970),Mike Bryan (946) and Bob Bryan (932).

Nadal’s streak of winning at least two European ATP World Tour clay-court titles coming into Roland Garros ended last year after an impressive nine-year run from 2005-13. But Nadal’s title in Madrid extended his streak to 10 straight years with at least one title on European clay leading into Paris. He’s swept Madrid and Rome titles twice (2010, ’13). Since 2005, Nadal has also won Rome or Madrid eight of the past 10 years (except ’08, ’11). Nadal, coming off a semi-final loss in Monte-Carlo and third-round exit in Barcelona, has an 11-3 record on clay this season. The last time Nadal lost more than three matches on clay in a season came in his rookie campaign in 2003 when he compiled an 11-6 record.

Federer: “I’m very happy. Of course i’m very proud to be the first champion here at the first-time tournament here in Istanbul. In Turkey, I’ve had a wonderful week. On and off the court I was able to visit the city a little bit, meet a lot of people, enjoyed the crowd support and experience Turkey.”

Radu Albot and Dusan Lajovic paired for the first time this week and upset top seeds Robert Lindstedt and Jurgen Melzer 6-4, 7-6(2) to win the title in Istanbul.

Gasquet: “I am really happy with the victory. Yesterday it went three sets and today I was more confident and started better. To feel no pain it’s a good thing for me.”