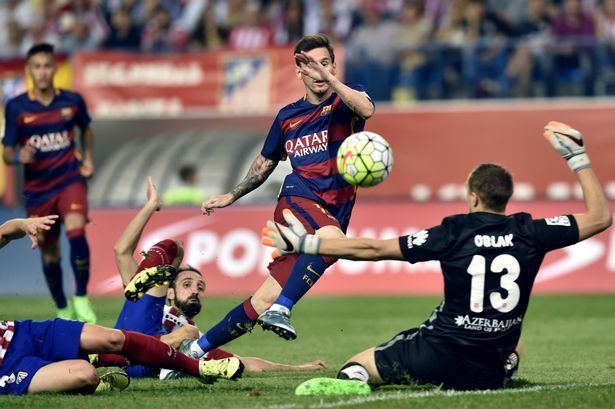 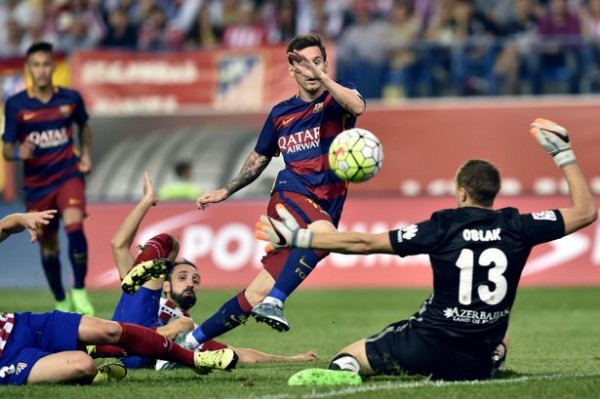 Unai Emery has done a tremendous job with the Andalusian outfit and has guided them to successive Europa League triumphs over the last two years. They overcame Benfica in the 2014 final and then successfully defended their trophy after defeating Dnipro Dnipropetrovsk in the final earlier this year.

Their triumph this year came with a ticket to the group stage of the Champions League and they will be eager to show the rest of the world that they indeed belong to the biggest stage.

They certainly have the squad to have a deep run in the tournament and a quarter-final spot is not beyond them.

Diego Simeone’s side spent a lot of money in bringing new players to the Vicente Calderon this summer and most of them look tailor-made for the Argentine schemer.

They saw the return of David Luiz, as well as quality additions of Matias Kranevitter, Jackson Martinez, Yannick Ferreira Carrasco and Luciano Vietto amongst a host of others.

With the wealth of resources at his disposal, Simeone should be expected to guide his side to a strong Champions League campaign and it wouldn’t be a surprise if they repeat the heroics of the 2013/14 season when they made the final.

The reigning Spanish and European champions have added Arda Turan and Aleix Vidal to their ranks in the summer transfer window, but they won’t be able to field the duo, owing to the FIFA-imposed registration ban that they are under which remains in effect until January next year.

It may just turn out to be a blessing in disguise for the Catalan giants as they will have two top quality players to call upon who would be in prime health.

Barcelona will surely fancy their chances of retaining the title they won in Berlin this year.

The Spanish giants enjoyed a great campaign under manager Nuno Espirito Santo as they went on to finish fourth in the league standings to qualify for the Champions League.

They have brought in the likes of Santi Mina, Zakaria Bakkali and Danilo to the Mestalla in the summer to further strengthen their squad ahead of what promises to be a long season for Los Che.

Valencia showed their credentials in the ease with which they dispatched Monaco in the Champions League playoff and a knock-out stage run cannot be ruled out for the Spanish club.

The ten-time European champions have added Danilo, Kiko Casilla, Diego Vazquez and Mateo Kovacic amongst others to their first team in the summer transfer window to add more depth to an already strong squad.

Los Blancos also have a new manager at the helm in Rafael Benitez, who has proven Champions League credentials having guided Liverpool to the toppy in 2005 as well as the final of the competition in 2007.

The team look stronger than ever and it would be no surprise if they make the final at the San Siro next year.