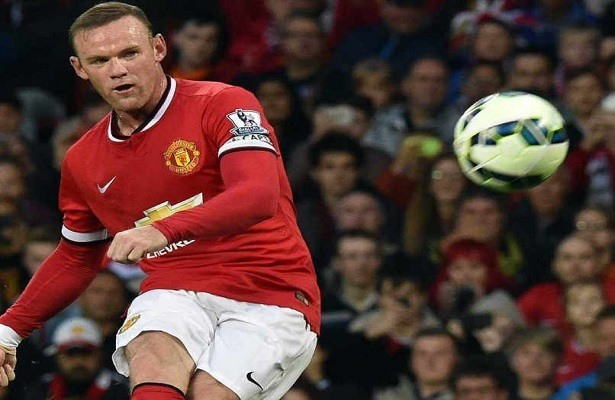 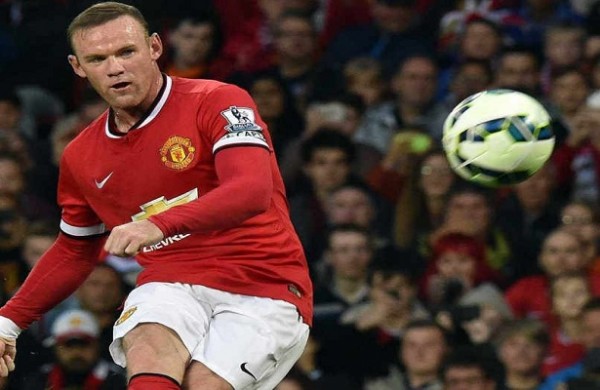 It wasn’t the best of opening days for the English Premier League sides in the 2015/16 as three teams lost by identical 2-1 scoreline, whereas the fourth registered an emphatic 4-0 win, albeit against a relative European Cup newbies.

The Old Trafford residents returned to the group stage of the Champions League after a year’s absence and played their first game against reigning Dutch champions PSV Eindhoven. Memphis Depay, who moved to the Red Devils this summer, returned to his old home and marked it with a goal, but two headers from Hector Moreno and Luciano Narsingh ensured all three points for the hosts. More than the result, Louis van Gaal’s side were inflicted by the loss of defender Luke Shaw, who suffered a double fracture in his leg after a tackle from Moreno early in the first half. The left-back is expected to be out for a minimum of six months.

Manuel Pellegrini’s side have enjoyed a sizzling start to their Premier League campaign as they have won all five of their games and have looked extremely comfortable against all of their opposition. More importantly, they have put 11 goals past their opponents, but are yet to concede any. On the other hand, their first round opponents Juventus have endured a difficult start to their Serie A campaign and have scored a solitary point from their first three games, having lost two matches out of three. Yet, the Old Lady looked like a side that have enjoyed a better start to the season as they went about their Champions League business in a methodical fashion and strangled the Citizens to a 2-1 loss at the Etihad Stadium.

Arsene Wenger’s men travelled to the Maksimir Stadium in Croatia to take on Dinamo Zagreb in their Champions League opener and were pegged back by an Alex Oxlade-Chamberlain own goal in the 24th minute of the match. Junior Fernandes doubled the hosts’ lead near the hour mark that left the Gunners facing a prospect of an opening round defeat. Theo Walcott pulled one back in the 79th minute, but the equalising goal never came as the Gunners succumbed to a 2-1 defeat to start their European journey on the back foot. The north Londoners have Bayern Munich in their group and also a difficult away trip to Olympiacos of the Greek league, meaning they cannot afford any more slips if they are to reach the next round.

The west London outfit kept aside their Premier League failings and registered an emphatic 4-0 win over Maccabi Tel Aviv in their Champions League opener at Stamford Bridge. Jose Mourinho’s men are languishing in 17th spot in the Premier League standings after three defeats from their first five league games, but their domestic form didn’t come in the way of their European campaign as a goal each from Willian, Oscar, Diego Costa and Cesc Fabregas gave them all three points.