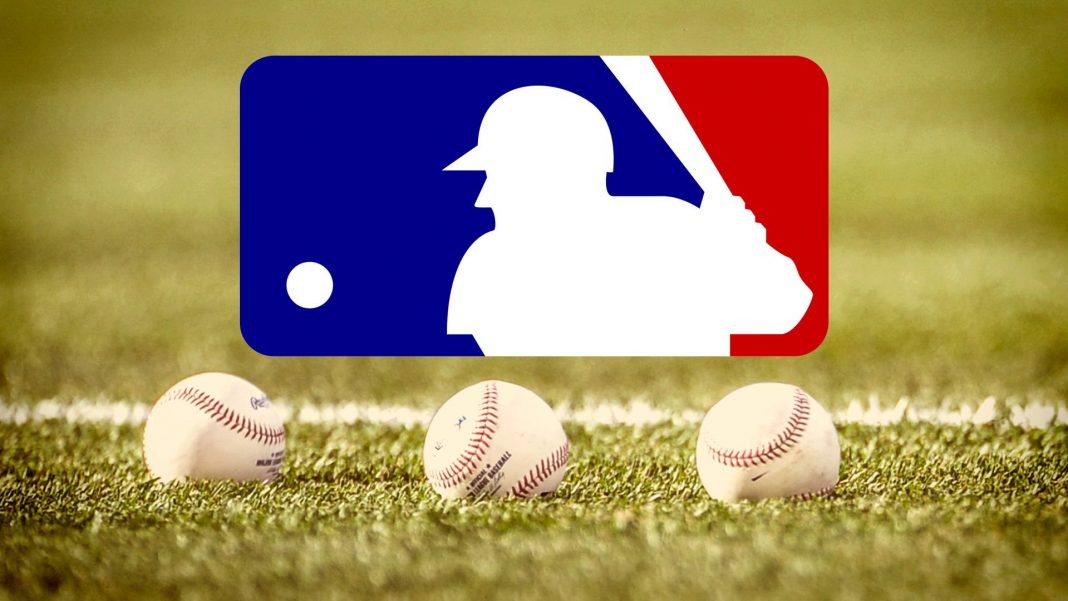 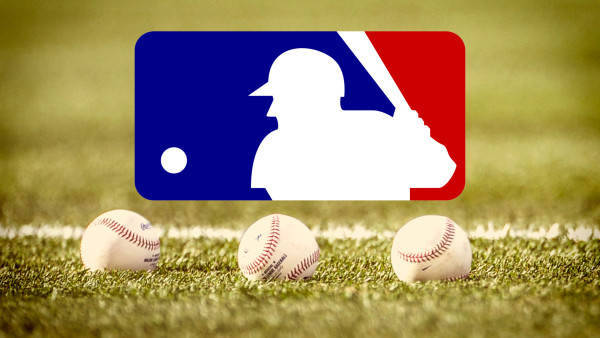 The Major League Baseball action is heating up around the American League as the second half of the 2015 season has gotten underway. After an action packed first half that saw nearly every team in the American League get hot now the question is which of the 15 team’s will make that stride to lock up their respective divisions for the post season.

While it was only one weekend of play it could have a big time effect on how some teams could approach the MLB trade deadline on July 31st. This includes as many as four teams in the American League East after another shuffle among second through fourth place. This includes the Baltimore Orioles who after losing on Friday Night found a way to take two of three from the Detroit Tigers over the weekend.

Then you have that same Tigers team that dropped to 10.5 games behind the Kansas City Royals before finding a way to pick up a game on Monday with their win. That series looks to have put the Tigers in sell mode with Miguel Cabrera on the disabled list players like David Price and Yoenis Cespedes have become available.

This gives us a chance to look at each of the divisions around the American League after another great week to open up the second half of the 2015 Major League Baseball season.

American League East: This division continues to be a battle between the top four teams despite the New York Yankees holding a four game lead over the Orioles. Behind the Orioles you have the Toronto Blue Jays who only sit 4.5 games back while the Tampa Bay Rays sit at five games back. The only team that looks like they could be out of it at this point is the Boston Red Sox who sit at nine back but showed some signs of life before the break.

Opening up the second half the season the Orioles struggled on Friday Night as Ubaldo Jimenez was touched up for three home runs in a 7-3 loss. The team managed to bounce back on Saturday behind Chris Tillman’s strong start to beat Price and the Tigers 3-0 before their bats came to life on Sunday. The win on Saturday allowed the team to pick up a game on the first place Yankees.

While the Orioles took two of three against the Tigers, the Yankees managed to take two of three from the struggling Seattle Mariners. The key to the Yankees success after their break has been their pitching allowing just eight runs in the three game series including some solid pitching from the back end of their bullpen.

The other three teams continue to bounce around as well including the Red Sox who were hot heading into the break. Since the second half started the team has not been able to score runs in the teams four losses to the Angels. In the series the Red Sox managed just four runs in four games beings shut out in the first two games.

The American League East should be interesting to see at the end of this week as the Orioles and Yankees open a three game series starting on Tuesday.

American League Central:  A division that one looked to be a two team race between the Detroit Tigers and Kansas City Royals has completely taken a change of direction. The Tigers are no longer in the race for the division after a difficult stretch since losing the team’s top player Miguel Cabrera. The struggles along with the Royals hot stretch winning seven of their past 10 games now has the Tigers at 9.5 games out of first place.

Since the second half opened up the Tigers are 2-2 after losing their opening series against the Baltimore Orioles over the weekend. The team bounced back on Monday with a 5-4 win over the Struggling Mariners as they look forward to winning this series to stay in contention. While the Tigers struggled over the weekend the Royals managed to take three of four against the struggling Chicago White Sox before losing to the Pittsburgh Pirates on Monday.

Then you have the Minnesota Twins who have turned out to be a dark horse in the division as the currently sit in second place. The one question fans will look to this week to see how the team will respond after losing two of three over the weekend to the Oakland A’s as they get ready to open a series against the Angels.

Sitting in fourth place is the Cleveland Indians who made a recent splash to get back into contention including winning six of their last ten games including two of three over the weekend against the Cincinnati Reds. At the bottom sit the struggling White Sox who played to just a 42-48 record on the season.

American League West: After an exciting late first half run by the Angels the team continues to sit atop winning five straight games including all four of the teams contest after the All-Star break. Those four wins came in the teams four game sweep of the Red Sox including taking both games of the double header on Monday.

While the Angels have been red hot winning eight of their past 10 games the chance to take over the top spot came as the Astros struggled. The Astros have played to just a 3-7 record over their last ten games but managed to take two of three over the weekend against in state rivals the Texas Rangers. These two teams could be in a two way battle for both the division as well as one of the two wild card spots.

Overall the American League West has been a big disappointment as we have seen the Rangers, A’s and Mariners all struggle over most of the season. The A’s have gotten off to a solid start winning two of three over the weekend.