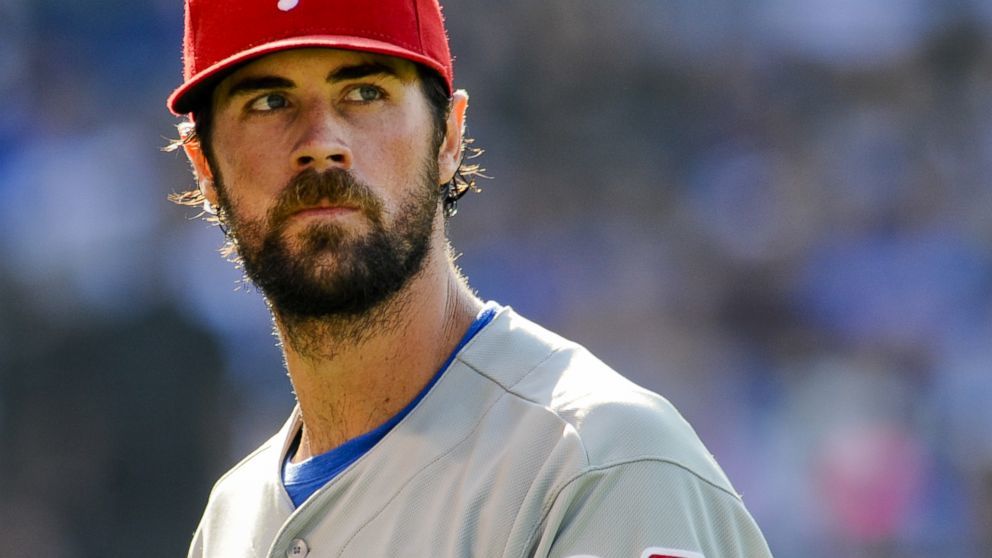 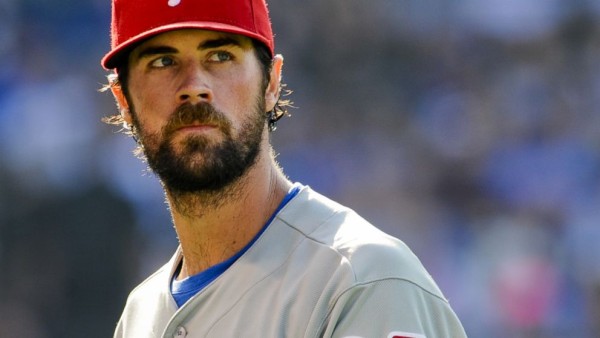 Opening up the second half of the season the Cardinals welcomed the second place New York Mets team to St. Louis. The team opened up the series with a 3-2 win on Friday night. In that contest, Lance Lynn held the Mets to one run over seven innings while striking out nine in what looked to be a pitchers dual with Noah Syndergaard.

While the team’s pitching has been the top part of their success their bats have also been hot at times. That was the case on Saturday, as the Cardinals were able to get to Bartolo Colon for seven runs over 4.1 innings. Much of that damage came from Jason Heyward who picked up five hits to go with two runs and two runs batted in.

The Cardinals would lose the third game of the series but rebounded with a 8-5 win on the road against the Chicago White Sox. The win improved the Cardinals record to 59-34 and opened the teams lead to five games in the National League Central division over the Pirates.

Here are the rest of the winners and losers around the National League to open up the second half of the 2015 Major League Baseball season.

Matt Kemp, San Diego Padres: For the San Diego Padres to turn around their 2015 season, Kemp needs to play like the player he has the potential to be. This has been the case in the second half as Kemp has five hits in his first12 at bats including two doubles, two home runs and five runs batted in.

Milwaukee Brewers: The Natioal League Central division has been one of the best in all of baseball for most of the season. That has continued in the second half with a surprising team playing some of the best baseball in the division. That team has been the Brewers who currently sit in last place in the division and nearly 18 games out of first place. Opening up the second half of the season the Brewers welcomed the second place Pirates to town taking all three games. In the three game series the Brewers pitching saff allowed a total of seven runs with five coming in game two. The success continued in their first game against the Cleveland Indians picking up an 8-1 victory.

Jake Arrieta, Chicago Cubs: Much of the Cubs success this year has been due to the success of Arrieta and the pitching staff. Arrieta managed to work seven scoreless innings in his first half of the second half against the Atlanta Braves going seven innings allowing zero earned runs while striking out 10. The win pushed his season record to 11-5 while lowering his earned run average to just 2.52 on the season.

Zach Greinke, Los Angeles Dodgers: The Dodgers starter has been brilliant all season outside of his first inning home run allowed to Mike Trout in the All-Star Game. Luckily for him and the Dodgers that doesn’t count as Greinke continues his scoreless inning streak after allowing zero earned runs against the Washington Nationals on Sunday over eight innings. Greinke has not allowed a run since June 13th going six games with out giving one up helping him lower his earned run average to 1.30 on the season.

Adrian Gonzalez, Los Angeles Dodgers: Gonzalez continues to put together a brilliant 2015 campaign. That includes picking up ten hits since the All-Star break ended along with four multi-hit games. In that stretch Gonzalez has one double, three home urns, five runs driven in and five runs scored for the National League West leaders.

Starlin Castro, Chicago Cubs: The Cubs second baseman has been solid all season but has seen his batting average drop to .240 of late. Since the second half of the season started, Castro has just three hits in 23 at bats for the Cubs including eight total strikeouts. For now Castro looks like a fixture in the lineup but we could hear his name again surface come the trade deadline if it could net the Cubs a player who could help them down the stretch.

Cole Hamels, Philadelphia Phillies: One of the top trade targets on the market has not looked like an ace of late. Hamels who could be pursued by as many as 10 teams has allowed 14 earned runs over his last two outings. This includes his only start of the second half working just three innings while allowing eight hits and five earned runs.

Arizona Diamondbacks: The Diamondbacks have found themselves just above the Colorado Rockies in the National League West. This comes after a strong push before the break moved up to third with a chance to even move into third. Now after the break, the team has lost four of five including being swept at home against the San Francisco Giants.

Pedro Alvarez, Pittsburgh Pirates: The Pirates infielder is a power threat waiting to happen each time he steps in the plate. The downside has been his ability to get on base seeing his batting average drop to .231 on the season while his on base percentage sits at .299 through his first 86 games. Since the second half of the season started, Alvarez picked up just two hits in 15 at bats including eight strikeouts.