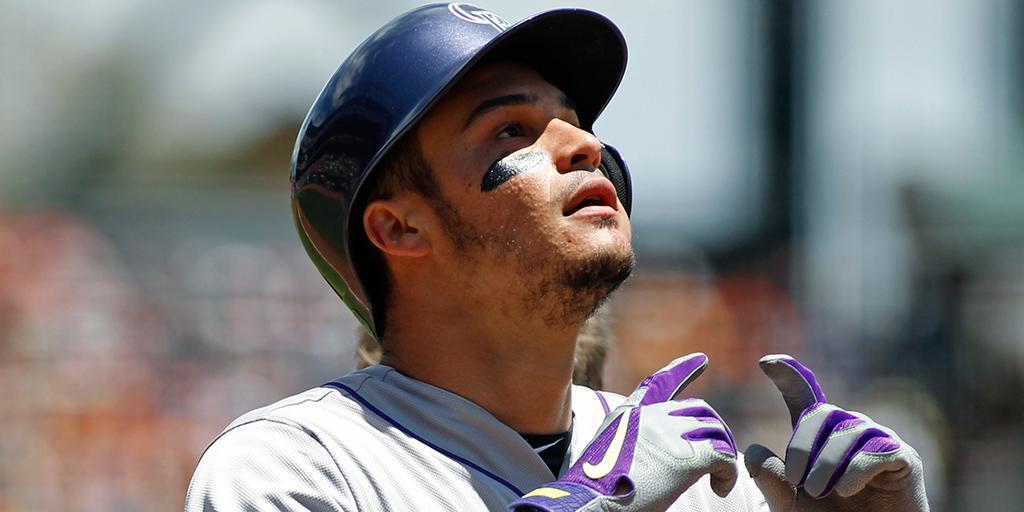 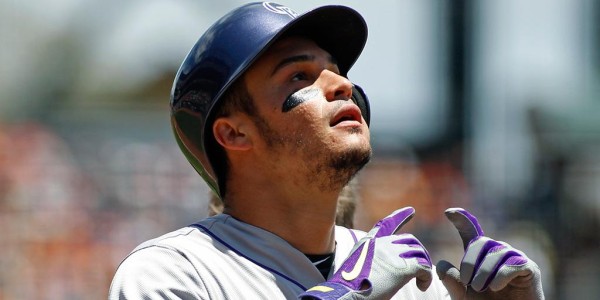 On Saturday the Cardinals handed the Chicago Cubs an 8-1 loss but the win was more than just another notch in the standings. The win pushed the Cardinals to 50-24 while also making them the first team since 2005 to win 50 games before posing 25 losses in the standings. The accomplishment was a big feat as they became just the 18th team in Major League History to accomplish the feat.

The win also gave the team, fans and organization something to be happy about as the last four teams to pull off the feat went on to win the World Series. That includes the 2005 White Sox, 1998 New York Yankees, 1986 New York Mets and 1984 Detroit Tigers. Of the previous 17 teams, 13 of those teams went on to win at least 100 games.

Let’s take a look at each of the three National League Divisions individually and see how all 15 teams have performed to this date.

East Division: The National League East isn’t as strong as what many had predicted entering the season and has struggled to keep up with the American League East. Currently only the Washington Nationals at 42-34 and New York Mets at 40-37 are above the five hundred mark to start the season.

Since our last update the National East continues to see two teams battle it out for the division. After struggling the past few weeks the early favorite in the National League have played well of late winning eight of they’re past 10 games including an eight game winning streak. In that stretch the Nationals have picked up a three game sweep over the Pittsburgh Pirates, a three game sweep over the Atlanta Braves and two of three against the Philadelphia Phillies.

The team’s success was contributed to how well the pitching staff pitched over those eight games. This included not allowing more than two runs in all eight wins with two runs only being scored a total of three times. In all the Nationals allowed just nine runs in an eight game stretch helping them take back over the top spot in the East.

Following the Nationals in the standings are the Mets who have bounced back winning four straight contests after losing six straight games. In third place sit the Atlanta Braves followed by the Miami Marlins and Philadelphia Phillies who introduced Andy MacPhail as president.

Central Division: Over in the Central, the Cardinals are slowly running away with the division after one of the best starts we have seen in at least 10 years. The teams’ success this season has been with their pitching as they enter Monday allowing an Major League best 211 runs over the first 12 weeks of the season. Add in a team that has scored 309 runs and it attributes to the wins piling up in the National League Standings.

This division continues to be one of the better divisions in baseball as both the Pittsburgh Pirates and Chicago Cubs join the Cardinals above the five hundred mark. The Pirates are currently 42-33 while the Cubs sit in third place at 39-35. The two teams rounding out the bottom of the division is the Cincinnati Reds at 34-40 and the Milwaukee Brewers at 29-49.

As we look at the Pirates this is a team that could make a serious run at the division with a lineup that includes former MVP Andrew McCutchen, Starlin Marte while the rotation includes one of the top starters in the National League in Gerrit Cole. The rest of the rotation is rounded out by an outstanding start to the 2015 season by the aging veteran A.J. Burnett. Burnett elected to skip retirement to rejoin the Pirates on a one year deal and has rewarded them with a 6-3 record along with a 2.01 earned run average.

West Division: Out West, the Los Angeles Dodgers and San Francisco Giants continue to tend for the lead. The Giants enter Monday with a slight one game lead over the Giants but that lead has reduced over the past 10 games. The Giants played to a 7-3 record over that stretch while the Dodgers were able to go 5-5.

These two teams as well as the rest of the West have been able to put up a ton of runs this season but the concerns have shown up on the pitching side. When you look at this division all five teams have scored at least 324 runs but four of the five teams have allowed over 300 runs. That includes the Colorado Rockies who have allowed an outstanding 384 and have been outscored by opponents by 40 runs.

The Dodgers are the only team in the division that has allowed fewer than 260 runs while outscoring opponents by 66 runs through the teams first 77 games. One of the biggest surprises for the team this season has been the play of outfielder Joc Pederson who leads all rookies with 19 home runs.

In the middle of the pact is the Arizona Diamondbacks followed by a disappointing San Diego Padres team and then the Rockies.

Now that we have taken a look at each of the divisions around the National League we can take a look at a few individuals. Here is our list of top individual performers over past two weeks.

Nolan Arenado, Colorado Rockies: The Rockies third baseman has put up MVP like numbers this season as he has hit .293 with 24 home runs and 68 runs batted in. The question we wonder is should the team look to move this young third baseman for a nice prize return. This is even more of a question after his last seven games that saw him pick up eight home runs with 15 runs batted in.

Max Scherzer, Washington Nationals: Scherzer has been red hot of late including picking up a near perfect game before hitting a batter in the ninth inning. The Nationals starter has allowed just two earned runs over his last 17 innings while striking out 17 batters.