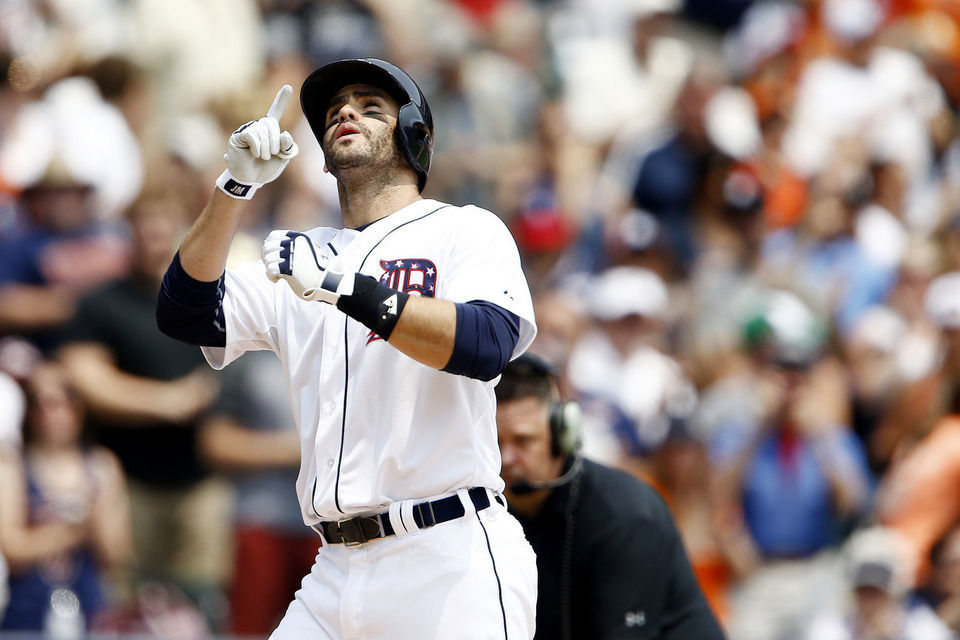 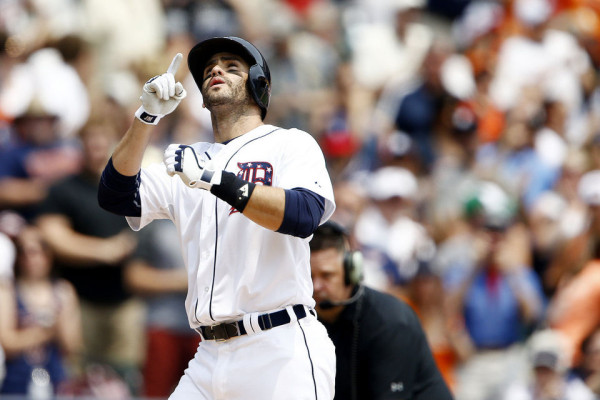 Opening up Monday June 29th, the American League Standings now has the Baltimore Orioles atop the division after the team posted a 7-3 record over their last 10 games. This success has helped them move up from fourth place in the division to the current leader. Following them in the standings is the Tampa Bay Rays who only trail them by .002 of a percentage point.

This is the same American League division that many had written off a few weeks back saying there are not as strong as they have been in the past. Now the division has four teams that have at least five more wins than losses. The only other division to have at least three winning records is the Central Division in the American League. No division in the National League has four teams above five hundred as well.

Let’s take a look at each of the three American League Divisions individually.

East Division: The American League East continues to be an up and down motion in the standings from week to week. The latest shuffle has the Orioles atop after the team completed a three game sweep of the Cleveland Indians over the weekend. That included a sweep of a day night double header on Sunday.

The recent success has been with some solid pitching but more so the team’s ability to produce runs. The team has scored at least four runs in four straight games as well as eight of their last nine games. This has helped the Orioles avoid losing back to back games all but once since June 4th.

Following the Orioles in the American League East is the Rays who enter at 42-35 just fractional points behind in the standings. The Rays have played to just a 5-5 record over their past 10 games while the team’s strength continues to be their pitching. Rounding out the rest of the division is the New York Yankees at 41-35, the Toronto Blue Jays at 41-36 and the Boston Red Sox at 34-43.

Central Division: Kansas City continues to find themselves at the top of the division after another solid stretch of play that saw the team go 7-3 including winning their last four games. The Royals have allowed the fewest amount of runs in baseball through their first 72 games at just 258 averaging out to just around 3.5 runs per contest.

The Royals recent success has come against the American League West division as they took two of three against the Seattle Mariners last week before a three game sweep of the Oakland A’s over the weekend. In the teams recent three game series, the pitching staff allowed just seven runs in three games. Starter Edinson Volquez improved to 8-4 on the season while Chris Young improved to 7-3 and Jeremy Guthrie to 6-5.

As far as the next best team in the division it has been a tossup between the Minnesota Twins who sit at 40-35 and the Detroit Tigers who sit at 39-36. Neither team helped themselves out as both have played to just a 5-5 record of late. The Tigers however picked up back to back games over the weekend.

The bottom of the division has seen the Indians struggle as they were recently swept in Baltimore while the Chicago White Sox have lost two straight and four of their past ten games.

West Division: Nothing new atop the American League West division as the Houston Astros continue to hold on to first place with a 44-34 record. That comes after the team posted just a 4-6 record over the past two weeks. The Los Angeles Angels were able to move above the Texas Rangers into second place and now trail the Astros by just four games.
The Astros have been able to hold on to the top spot with the through the teams offense. Entering Monday, the team ranked first in home runs (110), fifth in runs (346) and third in doubles (140). The one odd stat has the Astros 26th in Major League Baseball with just a .240 batting average. This team produces a ton of runs through extra base hits.

Currently the Astros have five players with at least 10 home runs including Luis Valbuena who has a team high 19. Evan Gattis and Chris Carter have 13, George Springer has 12 and Colby Rasmus has 10. The team also has seven additional players with at least four home runs.
One flip in the division saw the Angels move into second place as the Rangers have struggled after a hot stretch just a few weeks back. The Rangers are just 2-8 over their past 10 games as they travel East to take on the Orioles. The Oakland A’s and Seattle Mariners are in the bottom with just 34 wins.

Now that we have taken a look at each of the divisions around Major League Baseball we can take a look at a few individuals. Here is our list of top individual performers over past two weeks.

Carlos Correa, Houston Astros: The next wave of talent has arrived for the Astros has Correa has been hot since his callup. Correa has picked up 14 hits over his last 10 games including two home runs, six doubles and eight runs batted in for the first place Astros.