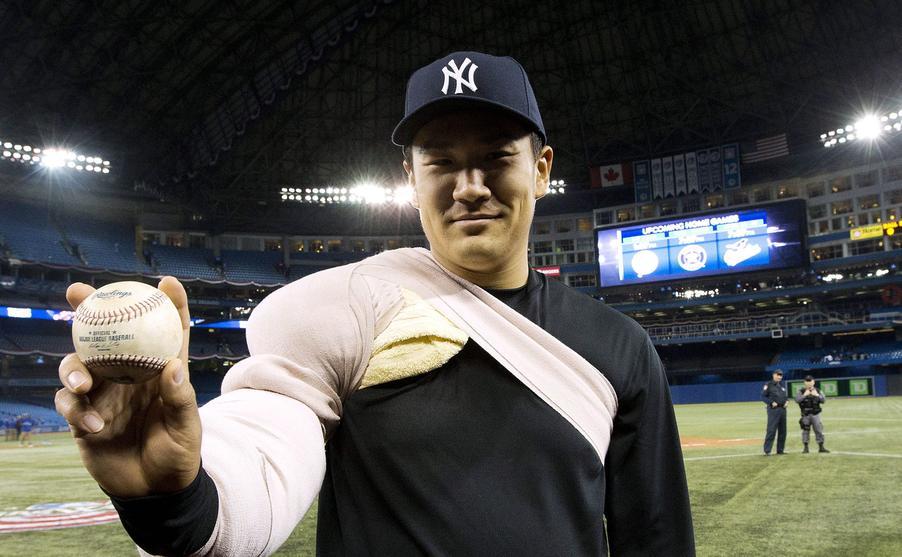 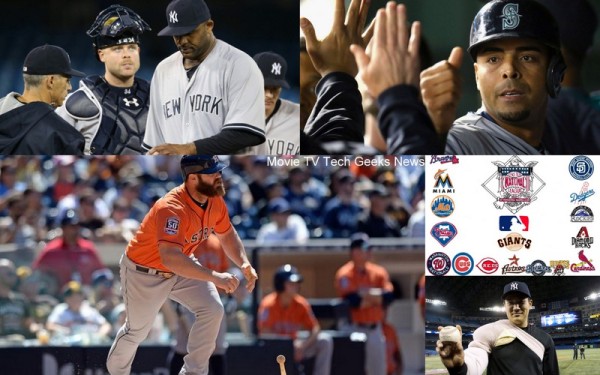 The Major League action is heating up in the American League as we have seen a surge from the New York Yankees. The same Yankees team that many experts predicted at the beginning of the season could finish as far back as last place in the division with major concerns over the teams pitching rotation. 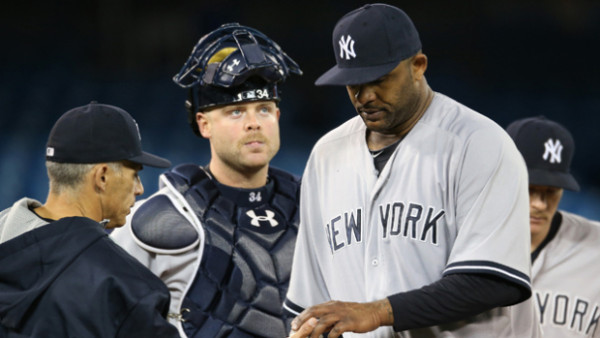 That hasn’t changed as C.C. Sabathia has struggled and Masahiro Tanaka has found himself on the disbled list. Nonetheless the Yankees found a way to put some wins up on the scoreboard over the past week. In all the Yankees managed to go 5-1 last week with a three game sweep over the Boston Red Sox. 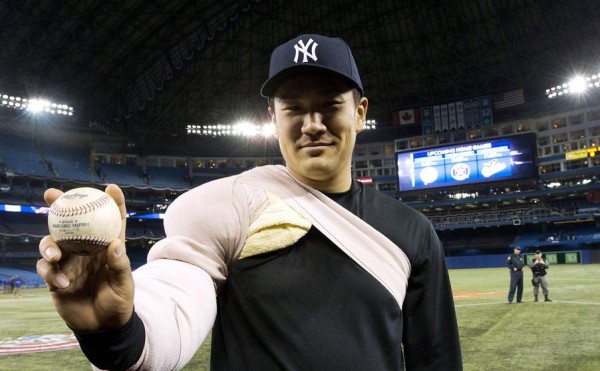 As we compare the American League to the National League the one key difference might be the talented depth that each of the three divisions will throw out each week. This all shows up when the Kansas City Royals and Detroit Tigers continue to battle it out in the Central while the Houston Astros have dominated the American League West division.

East Division: Starting on the East Coast we get a chance to look back at one impressive performance by the New York Yankees. Yes we said it correctly as the team continues to ride one of the hottest streaks we have seen from this team in a long while.

The Yankees managed to pick up five wins in six chances last week to move to the top of the AL East while the Boston Red Sox and Toronto Blue Jays continue to fall down the standings board. While the Yankees continue to surprise many to start the season the biggest surprise in the division has been the Tampa Bay Rays.

The Rays have pitched themselves to second place in the division despite struggling to produce runs over the past week resulting in four losses last week but still manage to find themselves in second place. In those six games, the Rays managed to score just 15 runs. The Baltimore Orioles sit in third followed by the Red Sox and Toronto Blue Jays in the standings.

Central Division: Moving over to the central part of the country we have all been promised what looks to be one great cat fight to the finish. The two teams currently sit with a dead even record after the Royals played to a 4-3 record including splitting two of four with the Detroit Tigers.

While the Royals are one of those two teams, the Tigers are the second team fighting for the division after posting the same identical 4-3 record. The Tigers started off the week taking two of three from the red hot Minnesota Twins before splitting a best of four series with the Royals.

As far as one of the big surprise stories around baseball that belongs to the Twins. No one saw the Twins being a team to compete this offseason despite being written off by many of the experts. After losing the opening game against the Tigers, the Twins were able to win four of their next five games.

On the bottom of the division sit the Chicago White Sox and Cleveland Indians. Two teams many featured as a team that could fight for a chance to play in the post season.

West Division: Continue our drive across the country landed us out West with a divison that has saw the Houston Astros play some of the best baseball in the entire league. The league also completed a blockbuster trade that saw the former Texas Rangers outfielder traded from the Angels to the club for a player to be named later.

The Rangers will need his prescience in the lineup after starting at the bottom of the AL West division. In between the top and the bottom sit three ball clubs who are all under the five hundred mark and were expected to compete this season. Of those three the biggest concern might be with the Seattle Mariners.

The Mariners added a few new pieces to the lineup including the former AL Home Run Champ from a year ago to bolster the lineup. In the end the Mariners continue to be outscored by opponents by 25 runs over the first few weeks of the Major League Baseball season.

Before we move on from the American League West division we wanted to take a little deeper look into this Astros success. The Astros posted seven straight wins last week including a three game sweep over the San Diego Padres before a four game sweep over division rivals the Mariners. In that seven game stretch the Astros pitchers allowed 24 runs while the offense broke out for 55 total runs.

Now that we have taken a look at each of the divisions around Major League Baseball we can take a look at a few individuals. Here is our list of top individual performers over the fourth week of the season in the American League. 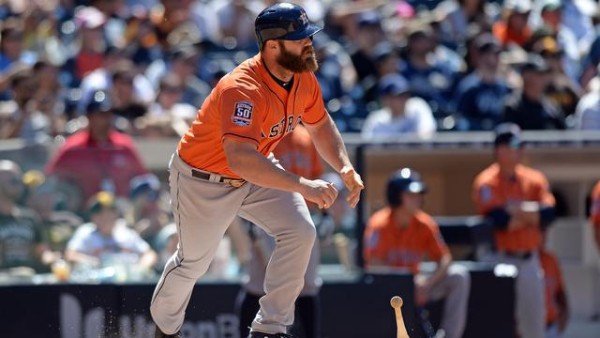 Evan Gattis, Houston Astros: The Houston Astros continued their hot streak last week picking up seven straight wins. Much of the team’s success can come from the temas hot streak at the plate including from one of the teams top offseason pickups. Gattis picked up seven hits in those seven games with four home runs and 12 runs driven in. 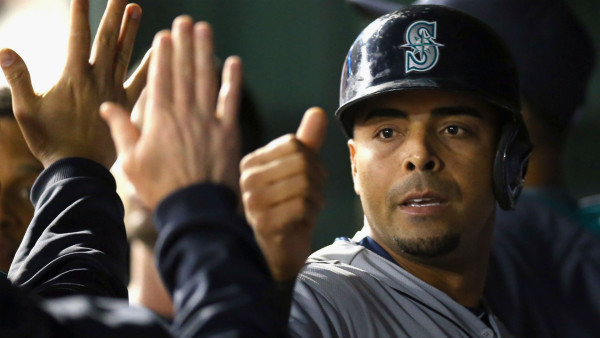 Nelson Cruz, Seattle Mariners: Cruz continues to smash the ball this season as he currently leads Major League Baseball in home runs. Four of his league high 14 homeruns came last week. Despite his success at the plate the Mariners continue to struggle to put wins up on the season. Cruz in all picked up 12 hits last week in 24 at bats.